Vacant UWS Theater to be Reopened as a Cinema Drafthouse 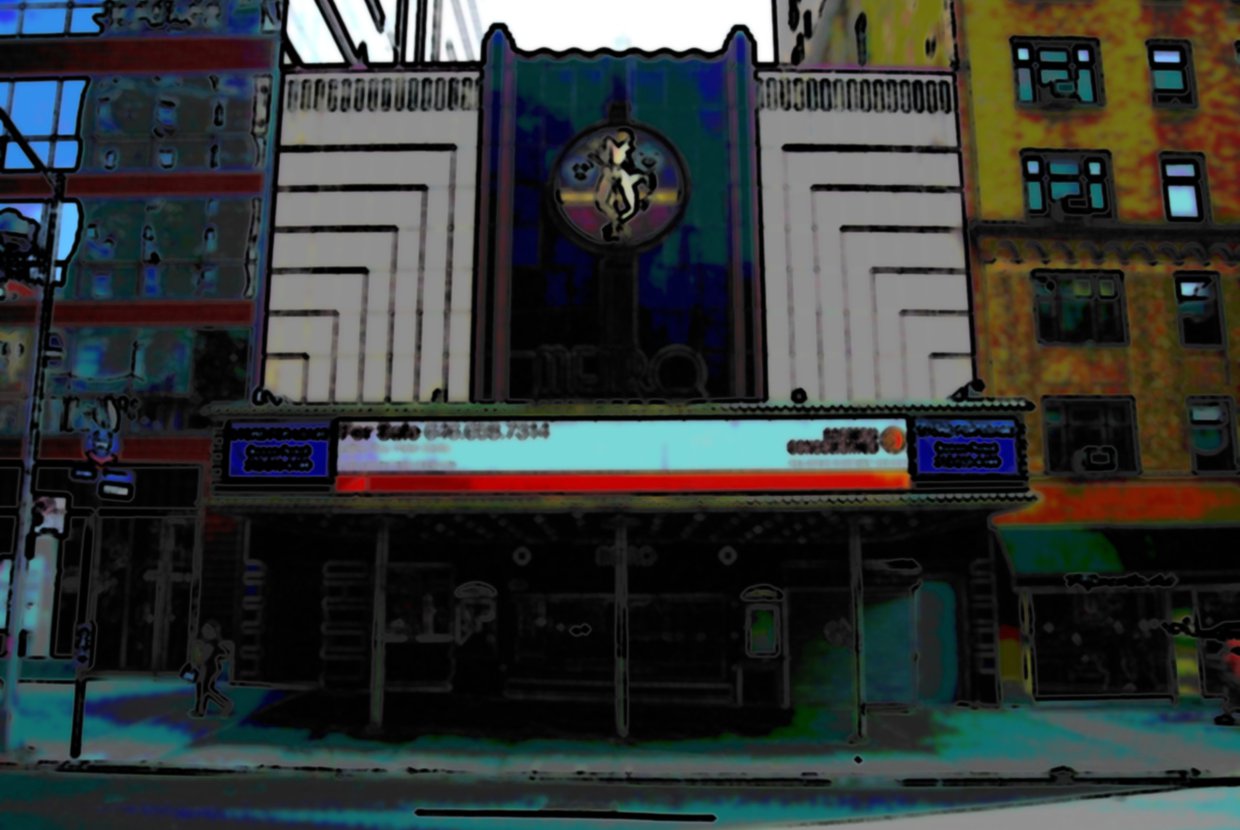 Despite its unfortunate closing in 2005, New York's landmark Metro Theater is ready to go back into business. The cinema was originally constructed in 1933, and amidst the variety of properties within the highly-residential Upper West Side, the venue, located at 2626 Broadway between West 99th and 100th streets, is once again ready to serve local movie lovers.

In addition to showing feature films, the new Metro Theater is being classified as a cinema drafthouse. The idea to create a space offering beer and food for moviegoers was imported from Austin-based theater chain, Alamo Drafthouse, the company responsible for Metro's makeover. Alamo Drafthouse has been looking to purchase Manhattan Real Estate for years, and the company's founder eventually discovered the location while staying on the Upper West Side.

Although its interior was completely gutted after being closed, the cinema will soon contain five separate theaters, showing classic and new release films, and even commercial-free screenings of hit television shows. Along with an assortment of wines, craft beers, and hard liquor cocktails offered during viewings, visitors can also expect to enjoy a full-dining dinner menu, or simply candy and popcorn.

Preservationists immediately turned down talks of turning the New York City space into a clothing retailer, and many are looking forward to the theater's historic facade to be restored. The project is slated to be complete by 2013, and as of now, owners are looking for prospective managers, kitchen staff, creative programmers, bartenders, and waiters.