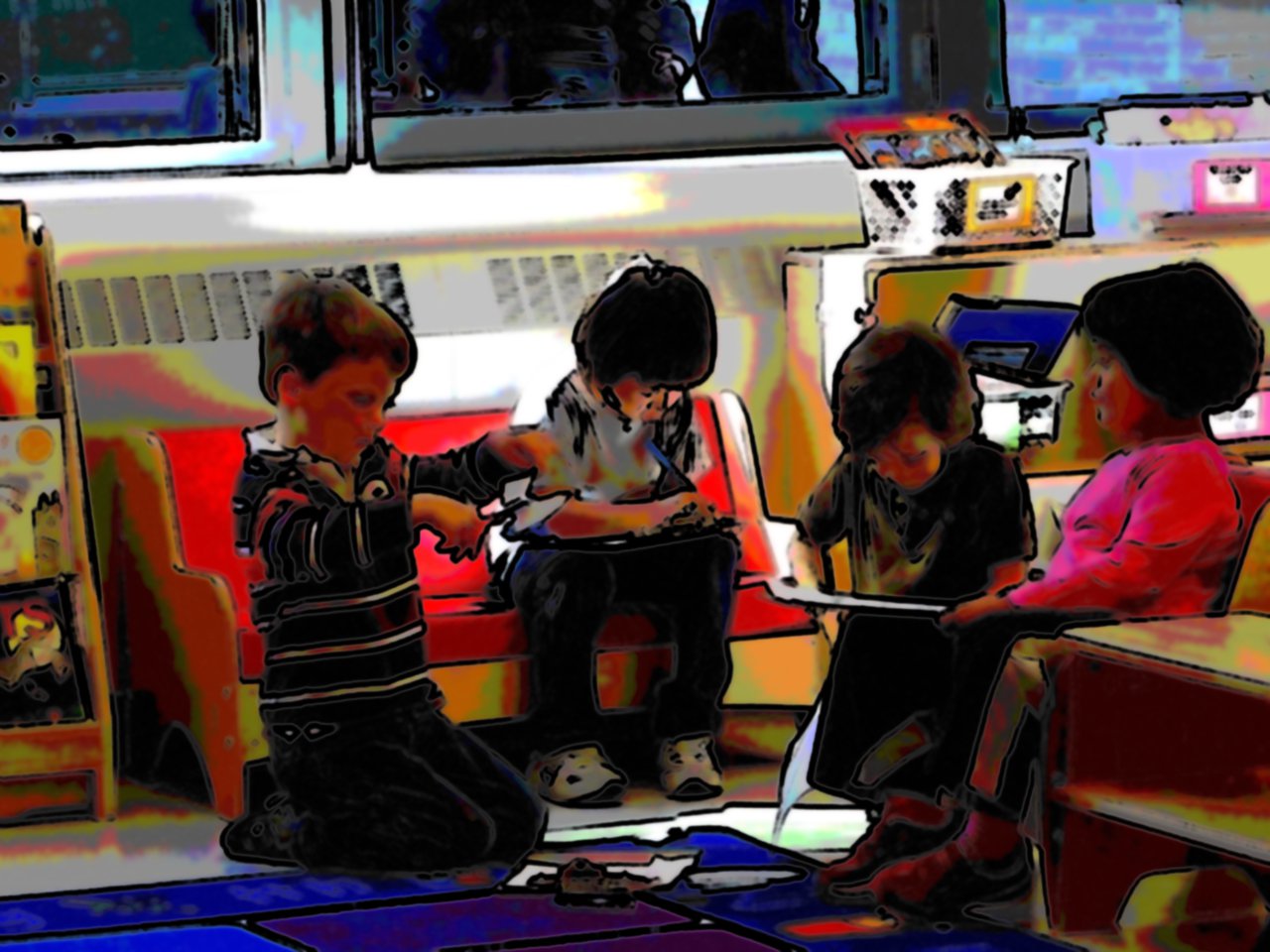 The saga of Lower Manhattan’s scholastic overcrowding issue has finally come to an end. Battery Park City elementary P.S. 276 has opened its doors to this fall’s incoming kindergarten class after months of heated deliberation. Pre-kindergarten four year olds were being turned away from their district’s coveted P.S. 276 due to the preexisting four sections being filled to capacity. Desperate to reverse the decision, parents and school officials sought assistance from the Department of Education to help resolve the crisis.

Parents of luxury apartments in Lower Manhattan clashed over prioritizing the four-section system versus accommodating other incoming children in the area. Some parents of children already enrolled in P.S. 276 felt that the school would be taking a step back by overrunning P.S. 276’s faculty and facilities with more students than it was originally designated for. In response, parents of the denied children circulated a 769-person petition urging the Department of Education officials to admit students from Battery Park City’s zone into the school.

These parents claimed that they paid the area’s taxes deliberately to give their children the opportunity to go to P.S. 276. If their children were not admitted to a school in their zone, parents would be forced to look elsewhere, drawing concerns over distance and transportation responsibilities. One of the alternative schools suggested had the administrators decided to deny the waitlisted fall class would have been P.S. 130 in Chinatown. Frustration between parents and the DOE reached a boiling point when a meeting on May 16th ended with more questions being raised than answers provided. DOE members themselves conceded that the implemented system was in serious need of review. With pressure mounting, school officials and the Department of Education concluded the best solution for all parties was to open a new fifth section to welcome 25 new kindergarten students in the fall.