Harlem Wants to Honor Their Buildings By Making Them Landmarks 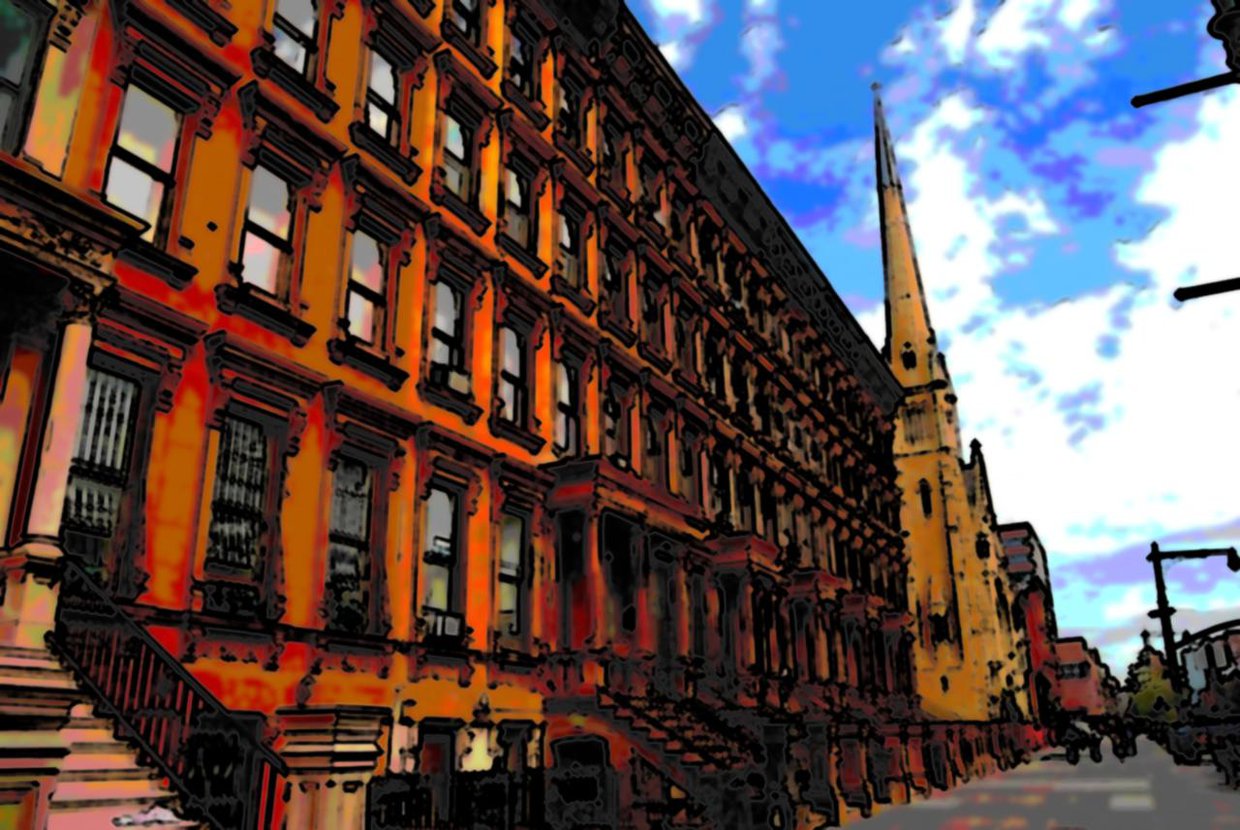 Enveloped in rich history and classic architecture, Harlem has recently caught the eye of Manhattan residents who see the area as steadily improving. Shut down factories and old public schools have been quickly converted to lofts and condominiums, turning Harlem into a more family oriented neighborhood than before. While this positive attention has financially benefited Harlem, locals don’t want anyone to forget about the landmarks that have uniquely characterized the neighborhood. Community Board 10 has submitted a plan to help “preserve the integrity and history of Harlem by increasing its landmark designations.” Betty Dubuisson, CB 10 Landmarks Chair, told NY1 that they strive to enlighten those to the significant history in Harlem, giving 100-year-old buildings the attention they deserve. "We are very under-represented when it comes to landmark and historic districts,” said Dubuisson. “Harlem, by comparison, we are at 3.6 percent of our buildings are historically landmarked, whereas Manhattan in general is 10.6 percent and the Upper West Side is 26 percent.”

This new plan was designed in the hopes of creating a range of landmark designations throughout the residential area. "Within those study areas, the four components of landmarks are 'individual,' which is really looking at the exteriors of the building. The next is the 'interior,' we have for example the Lenox Lounge," says Dubuisson. "For 'scenic,' we have Rucker Park as an example and for an historic district we only have two right now, which are Strivers Row and Mount Morris Park, and we are looking to extend those two." Now that the plan has received the stamp of approval, it is being reviewed by Landmarks Preservation Commission and the Department of City Planning, however apartment residence are optimistic that these landmark changes will bring a nore well known meaning to their beloved buildings.