Houston Street Construction Continues to Disrupt the Lower East Side 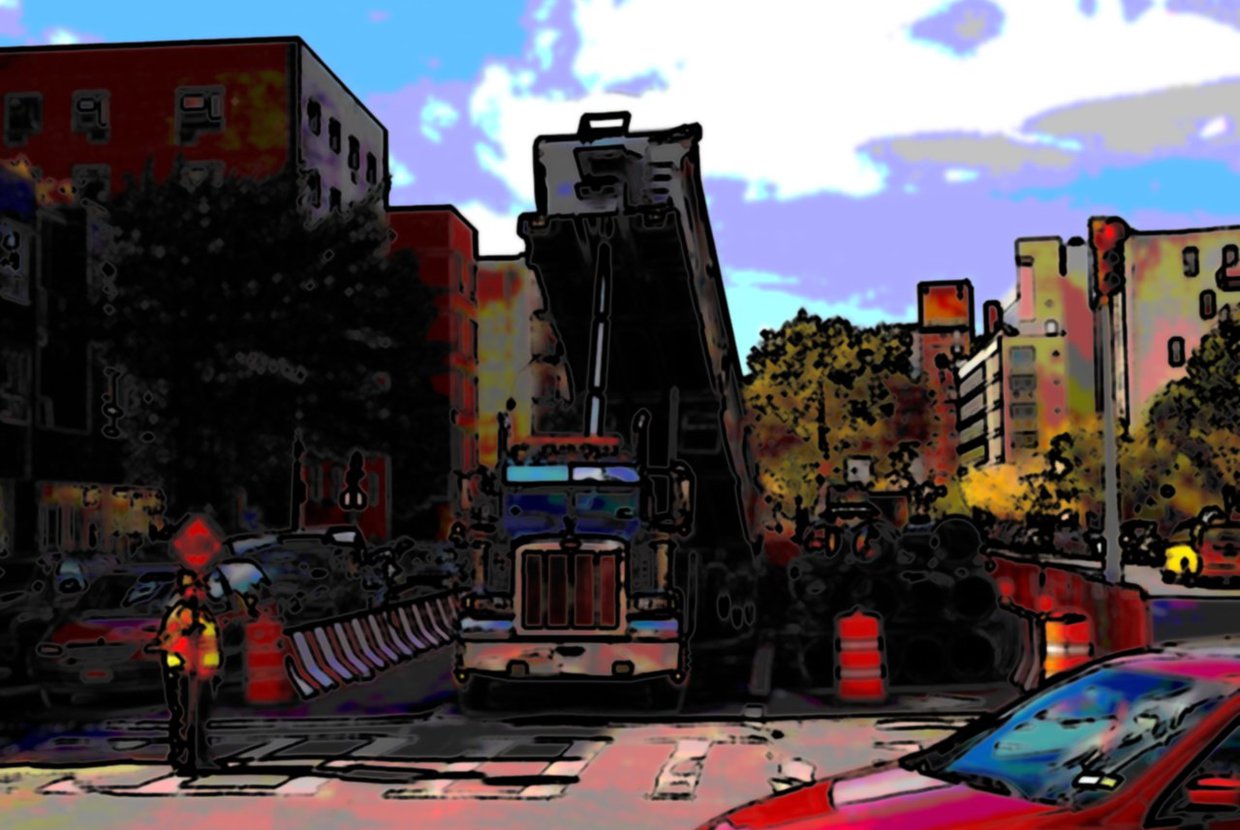 Mangled sidewalks, missing crosswalks, and closed lanes have resulted in a nightmarish commute for Houston Street pedestrians as heavy construction continues to disrupt the daily routines of residents and shop owners. The construction, a $60 million project that is part of the Houston Street Corridor Reconstruction project, was implemented in the fall of 2010 as a way to rebuild sidewalks and curbs, repair the sewer mains, and replace traffic signals. The project was supposed to conclude in the spring of 2013, however, it has been extended to the summer of 2014, angering Lower Manhattan and East Village apartment residents who believed they weren’t going to have to deal with the inconveniences much longer.

Businesses in the area have been hit hard by the construction, where shop owners have noticed the decline in customer revenue because blocked off sidewalks have diverged them from their business. “This is the worst thing ever,” Bus Stop Wireless shop owner, William Castillo, told dnainfo.com. “The traffic pattern is lousy and cars and people on the street that used to come in don’t bother anymore.”

Resident advocates have also been bringing attention to the $135 million MTA “mega project” which was designed as a way to connect the Broadway/Lafayette stations and downtown 6 train to the Bleecker Street station. According to dnainfo.com, the media project has completely disrupted traffic in SoHo and NoHo as well. "The project has changed the entire landscape of Lafayette Street and has made Houston and Lafayette horrible to navigate," said NoHo-Bowery Stakeholders leader Zella Jones. As construction continues, Lower East Side apartment residents hope to see results for their grievances as an MTA representative reported that the construction would end “at some point in June.”