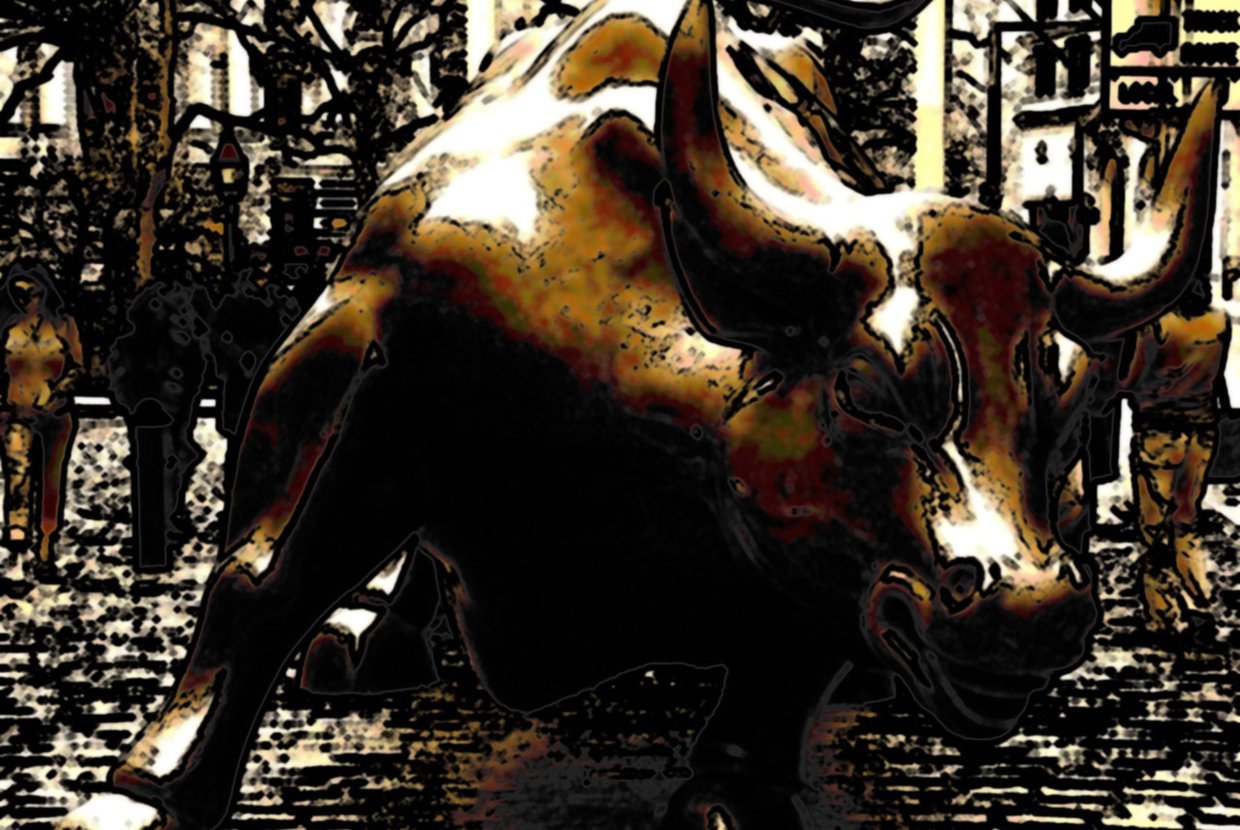 A raging bull cannot be caged. Or at least the bronze bull sculpture on display by Bowling Green Park can’t, according to the Financial District's Community Board 1 members this past week. Arturo Di Modica’s 7,000 pound bull may finally be freed from the barricades surrounding its island sitting in the middle of Broadway. Residents, tourists, and hopeful buyers searching for property in the area have all complained of the enormous inconvenience the barricades cause, as well as the roadside danger.

Community Board 1 Chairman Ro Sheffe agrees with his fellow Manhattanites, claiming “It’s just an inherently dangerous situation…It’s an accident waiting to happen.” Prospective real estate opportunities in Lower Manhattan, along with the summer tourism season kicking off, have brought an influx of curious visitors to Bowling Green Park. According to the apartment residents of Lower Manhattan who make up CB1, this additional traffic necessitates use of the full sidewalk for pedestrians.

The NYPD chose to enclose Modica’s bronze bull in a stanchion prohibiting pedestrians from stepping up onto the sidewalk between Broadway and Whitehall. The fence was initially installed by the NYPD assumedly as a means of protecting the bull from inadvertent passersby damaging it, or members of the Occupy Wall Street protests from committing acts of vandalism. This purported threat appears nonexistent though, according to CB1 committee members, who point out that the bull remains entirely unscathed.

Despite CB1’s vote, the Police Department has so far ignored protestations and opted to keep the bull protected. As to why these concerns for public safety have gone ignored, Sheffe remains in the dark, stating “Well that’s something only [NYPD Commissioner] Ray Kelly can answer.”