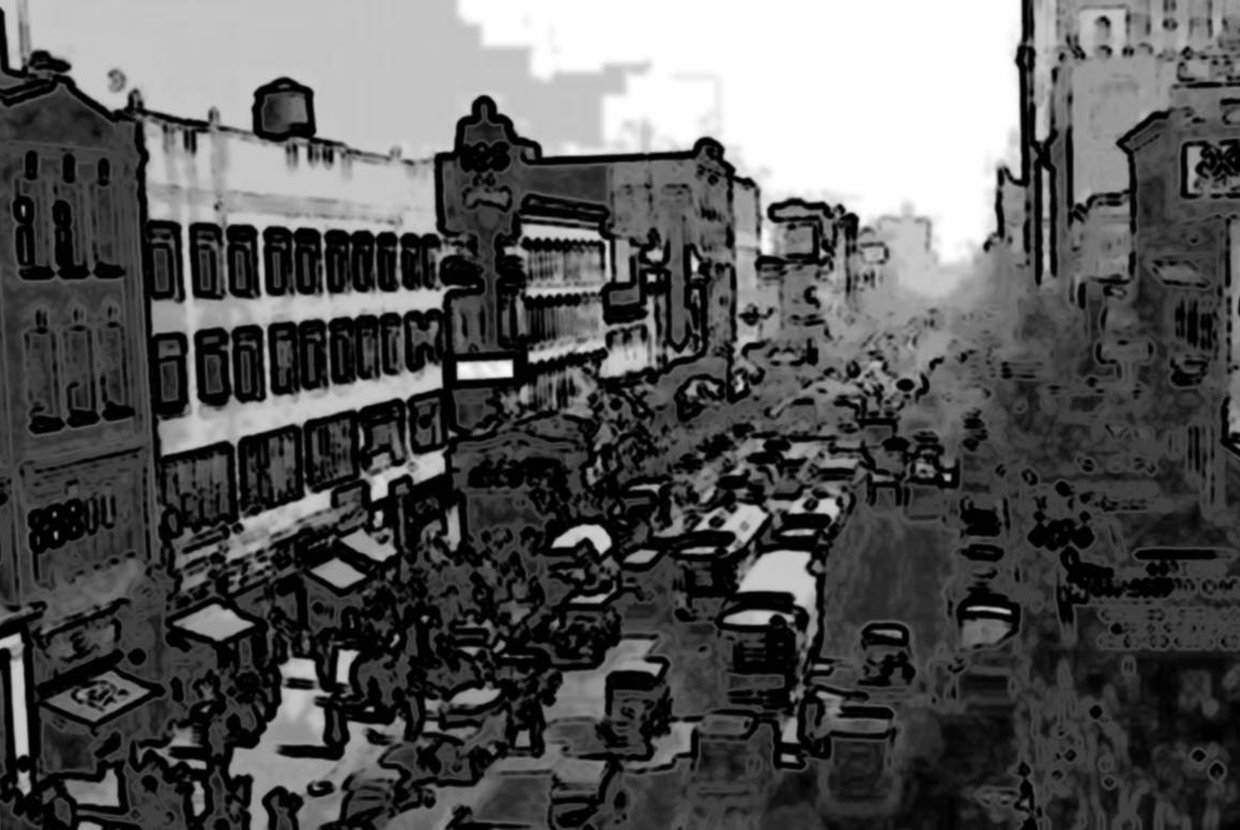 Harlem’s 125th Street recently seems to be an area perpetually slated for new construction projects. Recent plans include efforts to find a developer to transform a large parking garage into a 363,000 square foot office complex, a 600,000 square-foot office for Major League Baseball, and various other announcements regarding empty sites on 125th Street. Yet despite years of wanting the empty spaces on Manhattan's 125th Street to be occupied by new offices as well as trendy bars and hotels, this area of Harlem remains a region that is home primarily to fast-food restaurants and casual entertainment. While a slew of development plans seem to predict that the large empty lots will be transformed into office towers, those vacant spaces still exist, and soaring office towers are nowhere to be seen.

As of now, the various failed efforts over the years have not exactly made the area a popular market for office space. Developers hope to attract more tenants to 125th Street by having the area play host to more dining, shopping, and hotel options, thus promoting opportunities for office tenants to start arriving. Apartment residents in Harlem continue to be skeptical as to whether or not the plans to transform 125th Street will actually amount to anything more than empty lots and abandoned spaces given the failure of prior projects. Construction plans continue to flood in as developers hope to transform the region into an area that will be coveted for office space, but time has yet to tell whether 125th Street will ever be able to become the picturesque setting seen only in architects dreams.