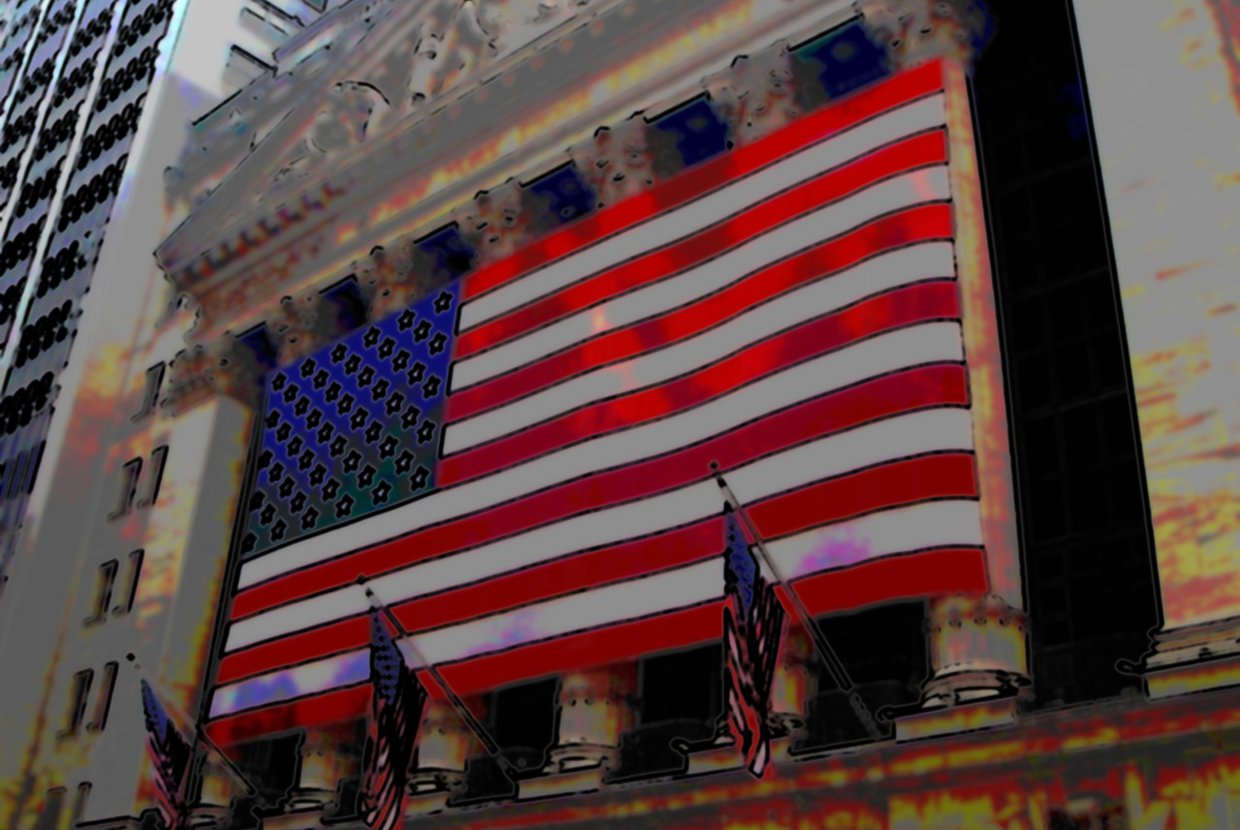 As we all know, tomorrow is our nation’s birthday. Instead of coming into our workplace, we will be watching Coney Island’s hot dog-eating contest, the fireworks over the Hudson River, or be low-key patriots and read American short story collections. July 4th, though, almost always inspires us to reflect on how New York City influenced the path our nation took towards liberty, equal rights, and progress. In honor of Independence Day, here is a list of 5 buildings in Manhattan that have played a part in the turning-points of American history.

1. St. Paul’s Chapel—Sitting at 209 Broadway amid the pre-war lofts and post-war townhouses of the Financial District, St Paul's Chapel embodies the historic character of New York City. Beyond just being Manhattan’s oldest church, St. Paul’s Chapel was George Washington’s sanctuary of choice on his inauguration day: April 30, 1789. The “Father of His Country” came into the Georgian-style building’s pews to take a quiet moment of worship (along with the rest of the United States Congress) before assuming his position as the first president of the new republic.

2. Chelsea Hopper-Gibbons House—This Greek Revival brownstone at 339 West 29th Street is much more than just a boarded-up relic of the past. The pre-war apartment building was once a key stop on the Underground Railroad—the only documented stop in Manhattan, in fact. Named after Abigail Hopper Gibbons, the abolitionist and Quaker who used the house for good, the building has descended into a state of disuse. To the relief of several apartment residents of Chelsea, the building was landmarked 6 months ago.

3. Margaret Sanger Clinic—We may often think of the 19th Amendment or Roe V. Wade as landmarks in the history of women’s rights, but the contraception debacle in the middle of the 20th century was as much of one. At 17 West 16th Street, Margaret Sanger herself used to illegally provide birth control and information about sexual health in her namesake clinic, in the name of women’s right to control their family size and at the risk of criminal charges and jail. The Greek Revival pre-war building, which is now privately owned, was the predecessor of today’s Planned Parenthood.

4. Pupin Physics Laboratories—whether or not you agree with Truman’s justification of why Hiroshima had to happen, the advent of the atomic bomb was a crucial factor in winning World War II for the U.S. and a force that shaped the 20th Century. Pupin Physics Laboratories, a Renaissance-inspired pre-war building, houses Columbia University’s physics and chemistry departments in Morningside Heights. But once, it was the birthing place of many developments in creating the atomic bomb, such as the first splitting of the uranium atom in the U.S. by Enrico Fermi, shock wave calculations, and research on nuclear chain reactions.

5. Stonewall Inn—Most people know that the Stonewall Inn was the site of the Stonewall Riots, but its historical significance is still worth explaining. Back when the Inn was an underground gay club on 53 Christopher Street, it was often the target of homophobia, culminating in a police raid on June 25, 1969. The club’s frequenters rioted against law enforcement in the name of justice and, in effect, unified a population often divided by generational, racial, and class differences. Today, it is regarded as the birthplace of the modern gay rights movement, as well as a place that excels in hospitality.

Think that another historical building should’ve made this list? Feel free to comment on any buildings or places you would have liked to see.