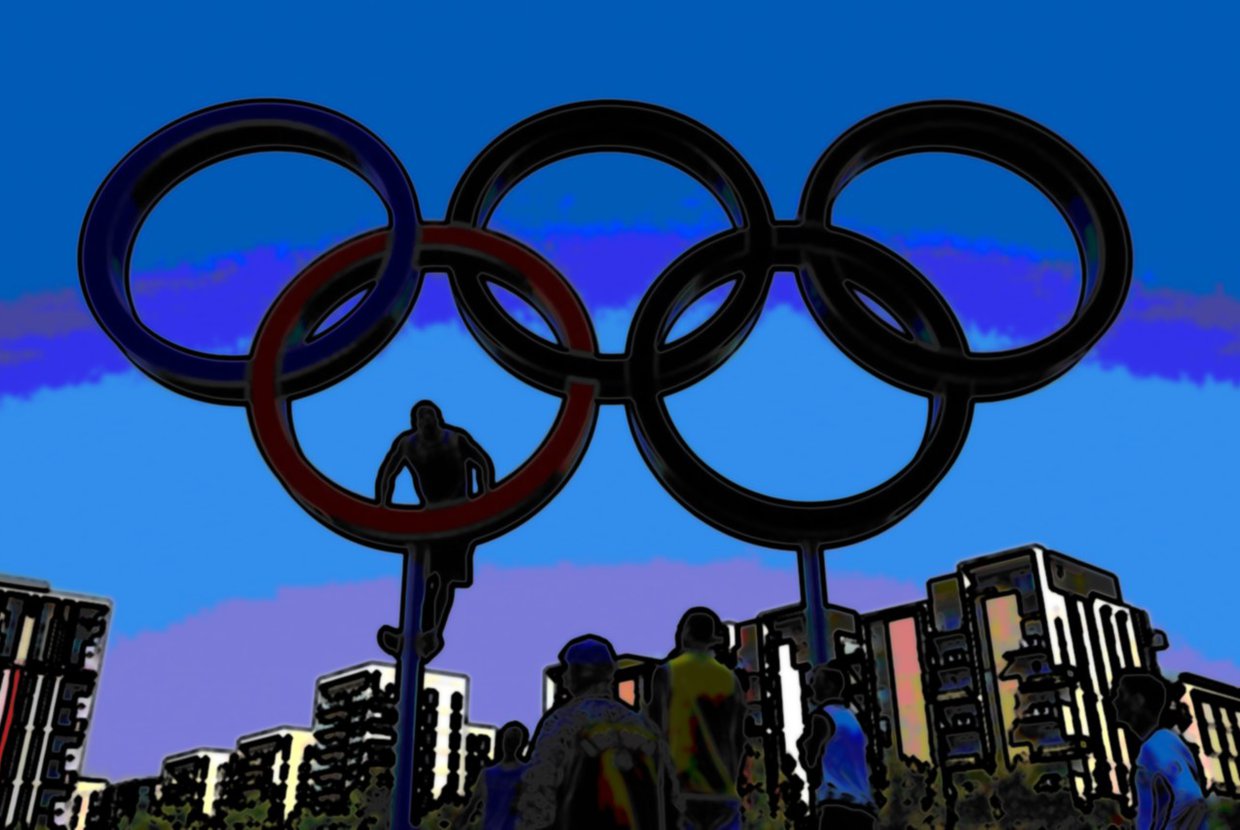 A few years ago, New York City had a bid in hosting the 2012 U.S. Olympics. In fact, it was even shortlisted with 4 other cities (London, Madrid, Moscow, and Paris) and—except for Madrid—New York City was the only location that hadn’t hosted the Olympics before. Mayor Bloomberg and company went to great lengths to get the city in shape for Olympics-worthiness: he promised the creation of a West Side Stadium north of the High Line, which would have hosted Opening and Closing ceremonies as well as Track and Field events, an Olympic Village across the United Nations Headquarters that would have housed 5,000 athletes and coaches, and many other renovations and expansions.

With the multitude of construction projects that were announced, the city was definitely vying for the spot, and understandably devastated when it was eliminated in the second round in 2005. That’s why today, Manhattanites have to watch the Olympics in London on their TVs instead of from the roof decks of their East Village or Midtown condos.

But in fact, Manhattanites should be patting themselves on the back for not getting the Olympics bid. In a housing situation as difficult as the U.S.’s, it was for the best for New York City not to host the Olympics. The reason comes down to real estate values.

There has been a longstanding concept—or, in effect, myth—that a city hosting U.S. Olympics will see an increase in real estate values, thanks to the influx of people flocking to see the athletics.  New York University’s Schack Institute of Real Estate says otherwise. According to a recent study the Greenwich Village-located organization conducted, a city hosting the Olympics will not see an increase in prices.

Of the cities examined, half had negative impact on real estate values—Atlanta, Los Angeles, and Calgary, Canada. Sydney and Barcelona has positive impacts, while Seoul, South Korea didn’t experience a change. The causal mechanisms are tax hikes that are levied as a result of the Olympics. Frank Duffy, owner of Duffy Realty in Atlanta, which was one of the cities that experienced real estate setbacks after the Olympics, explained that because tax revenue is needed to support the games, property owners near the Olympic ceremonies and celebrations face tax increases. That presents a burden for both prospective and current homebuyers, and makes it more difficult for a home to be sold at a higher price.

Previous studies by professor of real estate Jake Wetzel at the University of British Columbia have shown that construction employment did indeed increase in those cities as a result of construction projects related to the infrastructure revitalization and creating new spaces for Olympics ceremonies and competitions.

Admittedly, the study relied on a limited number of cities that have previously hosted the Olympics. Nonetheless, the study’s strength is that it is rooted in real-world data as opposed to theories.

On the other hand, preparation for the Olympics seems to have brought mostly benefits to Manhattan and the surrounding boroughs where construction projects took place. Development has been incentivized: the West Side Stadium also came with plans for a No. 7 subway extension, and Citi Field in Queens was created and now offers space for the Mets—and that doesn’t even run the entire gamut.

By having planned the projects around the bid schedule, the Bloomberg administration solidly scheduled rezoning and development into place, with little chance of delays, as is often the case in rezoning. If Manhattan dwellers can’t have opportunity to leave the comfort of their townhouses and mid-rises and be awash in the light of the Olympic torch, they can at least rejoice in a more urban future.