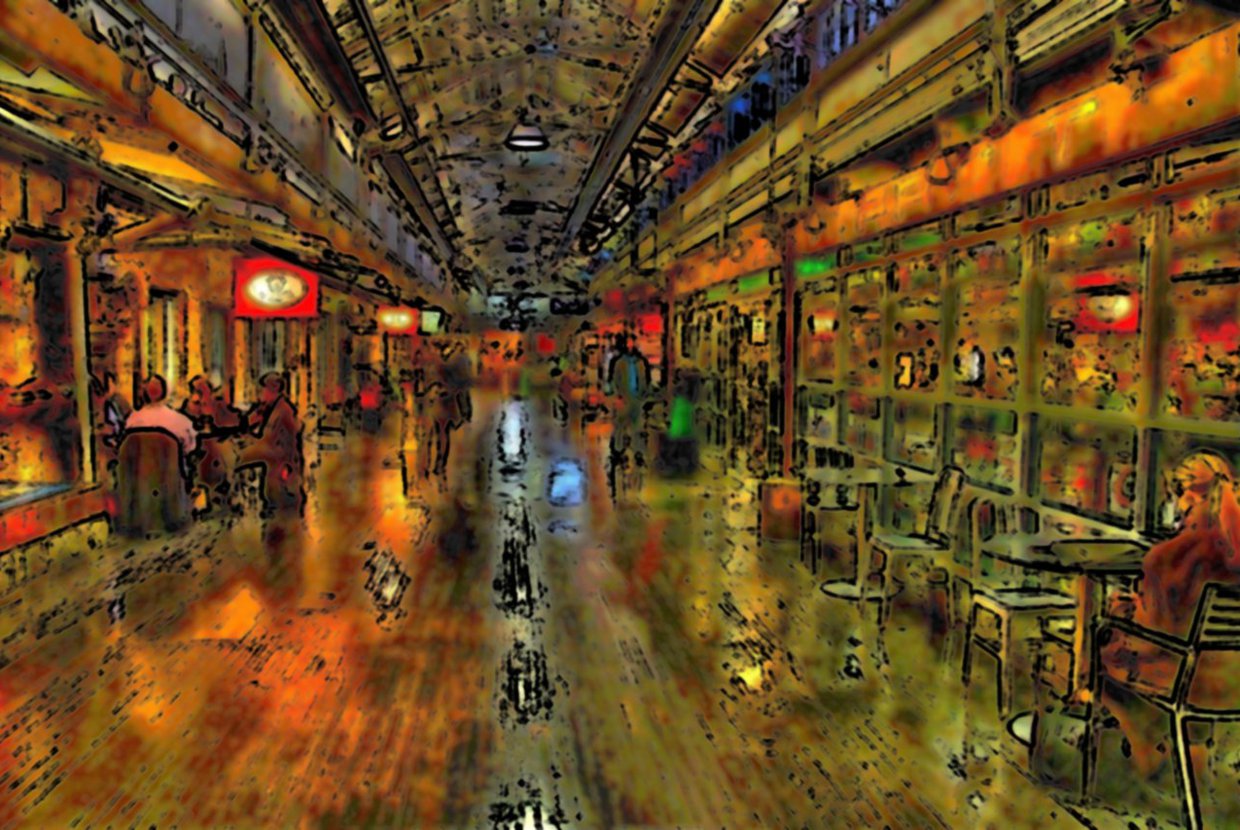 Chelsea Market and its proposed expansions have become a battlefield commanding the attention of Chelsea apartment residents and, recently, of Manhattan as a whole. The current topic of debate comes from Manhattan borough president Scott M. Stringer, who has strongly urged for the expansion plans to be vetoed unless they are reduced significantly. Stringer in particular has argued that the expansion will overwhelm and overpower the surrounding neighborhood. As a very possible candidate for mayor, Stringer’s position raises an important debate of which should matter more: the development of economic opportunity or the desires of a neighborhood’s residents.

The expansion plans from Jamestown Properties planned to add an eight-story office tower on 10th Avenue and an 11-story hotel on 9th avenue. The two structures would be added on top of Chelsea Market itself, lying right by the High Line. While Stringer agrees with the hotel expansion on 9th Avenue, he has definitively rejected the office building as an overpowering building that would be harmful to the interests of Chelsea residents. However, Stringer simultaneously recognizes the need for economic development and new construction, offering a compromise in which the offices would have their space reduced by 20%. Above all else, Stringer’s position is to allow the residents of Chelsea to have the final word on any and all development plans that would affect them.

The final word will ultimately go to Christine Quinn, the City Council Speaker, who has the power to reject any Chelsea construction project. She likewise has to deal with the forces that affect all Manhattan residences, with the benefits of a potential economic powerhouse balanced against the needs of the community. As it stands, Jamestown has already taken steps to reduce its construction projects, abandoning a hotel plan in one of the new towers. It’s difficult to say whether pure economic innovation will benefit Chelsea in the long run more than the neighborhood’s interests in the moment, but Chelsea Market’s importance to Manhattan real estate has been truly proven.