Manhattan Applauded for its Green Thumb 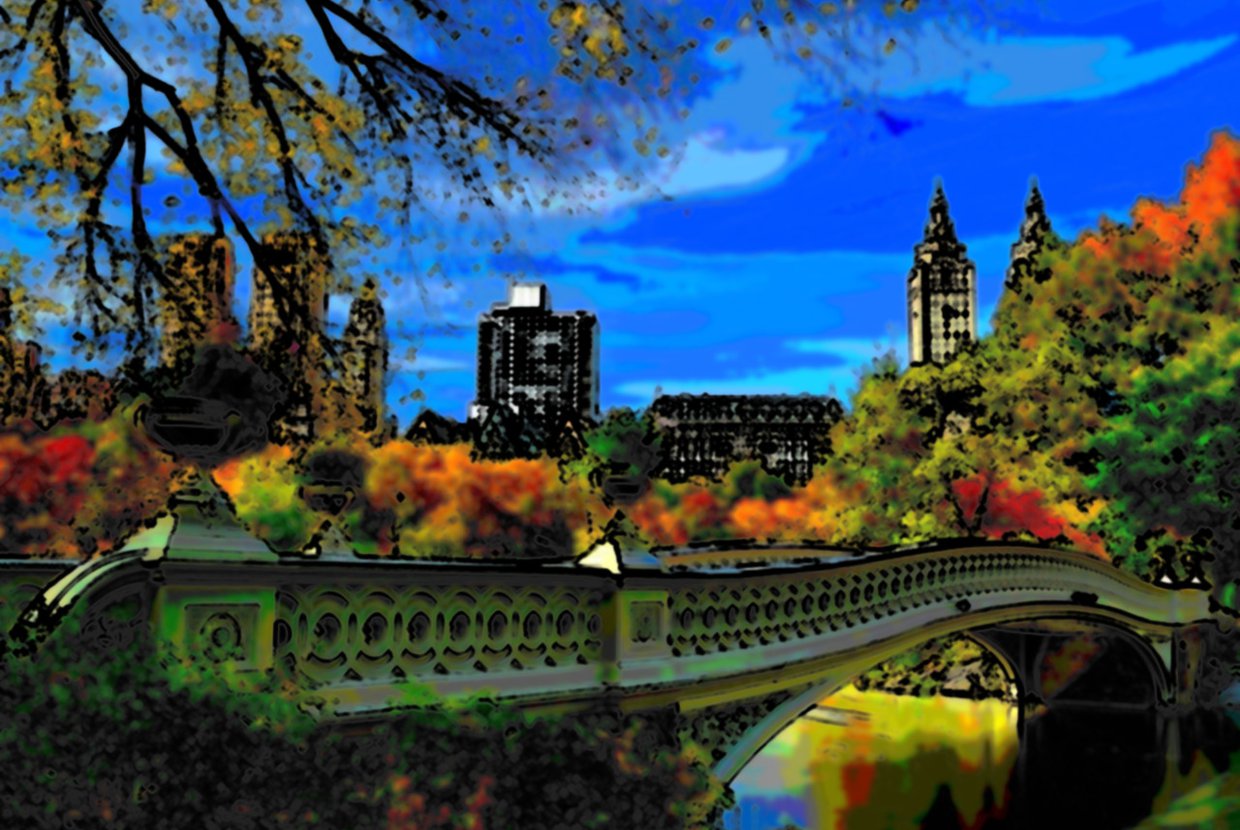 Manhattan is taking its responsibility as America’s leading environmentally friendly urban city seriously as it continues discussions on how to make the metropolis even greener for its residents. Today and tomorrow, Mayor Bloomberg and the City Parks Alliance will host a conference entitled, “Greater and Greener: Reimagining Parks for 21st century cities.” The conference will converge at Manhattan to discuss future endeavors as they attempt to construct additional parks across Manhattan neighborhoods. Discussions will also focus on the effects future parks will have on the health and well being of communities.

Since New York City invested $3 million in creating and reconstructing parks, environmental groups have seen an increase in the physical and mental health of New Yorkers. Children with asthma have evidently seen major advantages to parks incorporating more trees and greener grass. Additionally, more parks equal more opportunities for children and families to spend time outdoors during the summer.

Manhattan’s sprouting greenery has also given once forgotten locations a second chance at prosperity. Friends of the High Rise have extensively restored New York City’s High Line, which used to lay in utter decay in Chelsea. The group has over 30 projects in the works that will continue to help the community prosper in the following years.

The High Line, along with other piers, has received funding from both public and private investors, which have allowed for more bike and pedestrian paths to be made. “It is remarkable — remarkable — that the city made this investment,” said landscape architect Michael Van Valkenburgh, in an interview with the New York Times. “There’s a profound amount of interest and activity right now in making and remaking urban parks. I think it’s because we are reinvested in the idea of living in cities.”