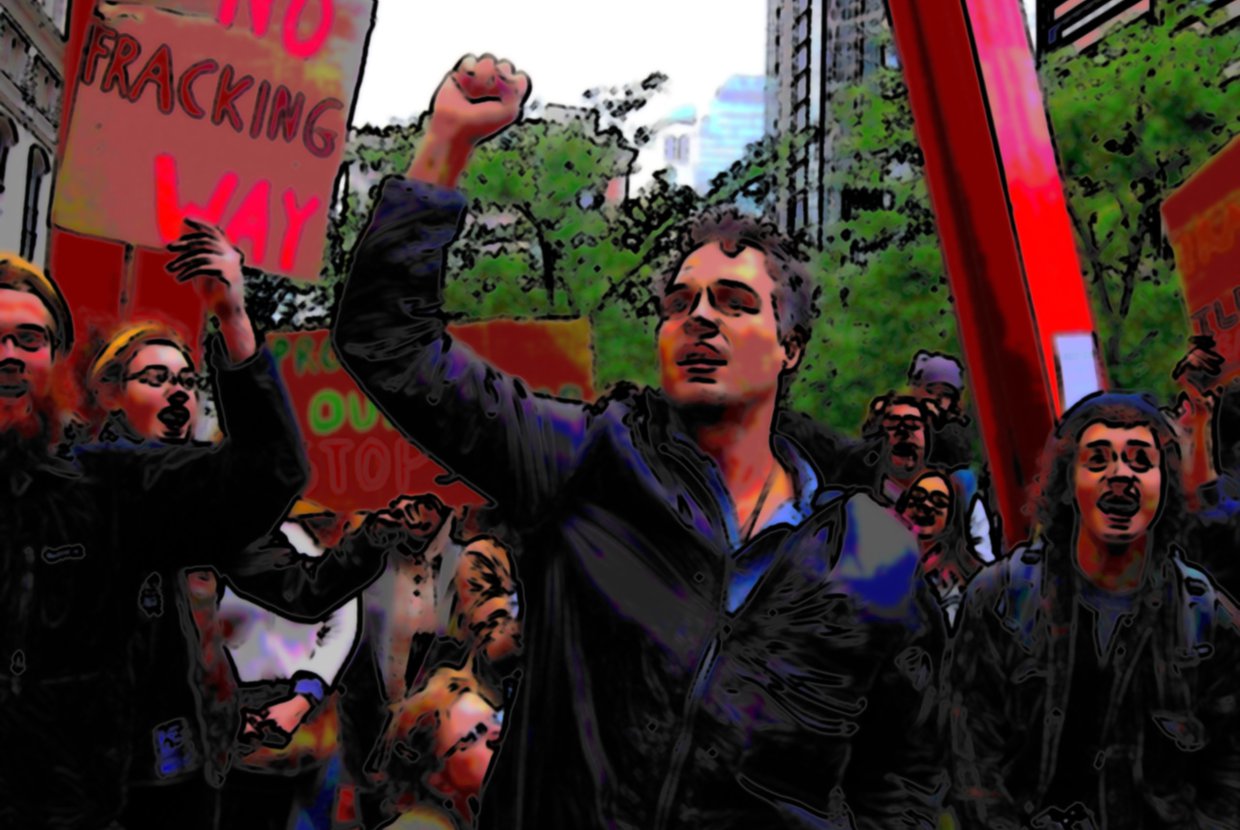 Manhattanites living near the Hudson River may soon be experiencing a drastic change in their environment, though the debate continues over whether or not these alterations are positive. Corporate giant Spectra Energy has been given the go ahead to begin work on their massive natural gas pipeline that will travel up the New Jersey shore line, go through the edge of Staten Island, under Jersey City and finally cross the Hudson River entering Manhattan.

The Federal Energy Regulatory Commission (FERC) approved Spectra’s plan despite widespread protests over safety issues. The West Side’s residents will now have to endure months of construction-related issues in their area, though this is not the only reason behind massive opposition. Safety issues regarding radon emissions from the pipeline have raised serious concerns from the public, particularly from those in proximate areas of the gas line. Spectra claims that the natural gas is much needed, pointing out that five miles of the pipeline is merely replacing old pipelines and restoring them. What Spectra conveniently forgets to mention is that over sixteen new miles are going to need to be added, which means massive fracking across two states. There are also questions over the pipeline connecting into Manhattan through the Gansevoort Peninsula, which would include part of the Hudson River Park. With a pipeline running beneath HRP, the possibility of an explosions or gas leaks poses a serious threat to park-dwellers.

Sane Project, an organization created in January 2011, has dedicated itself to fight both Spectra and the FERC and keep the 21 mile multi-state pipeline development from taking place. Despite this, its seems more and more likely that Spectra and the FERC’s united front will prove too much for Sane Energy, meaning a long road ahead for West Side residents.