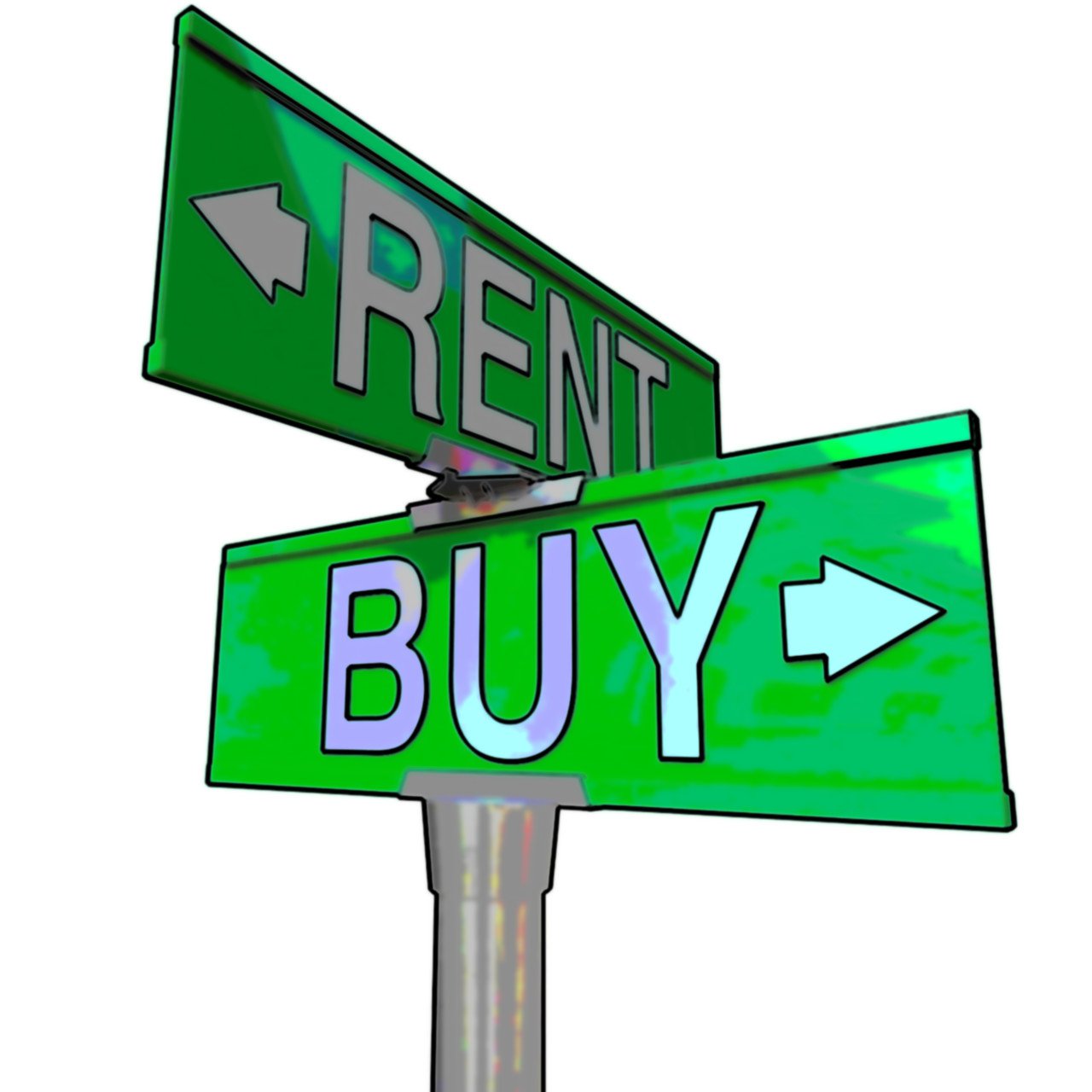 When it comes to looking for a home in New York City, people are often faced with the question of whether they would like to rent a gorgeous apartment, or just buy one that they can refine to their own tastes. For most people, this question would be answered on the status of their personal finances. For others, this has to do a lot with finding their dream apartment—for instance, the choice of rental apartments may simply not be as good as the luxury homes that are on the market for a price! Also, let’s not forget the emotional quotient associated with a home—the repeated angst of having to leave apartments in the course of a renter’s life can easily be avoided if one were to instead buy a home and live in it for years.

So, when it finally comes to rent versus buy, it seems that Americans do prefer the latter. A recent survey done by the government-sponsored housing body Fannie Mae revealed that on a long term basis, 85 per cent of the country’s citizens agreed that home ownership was more sensible as compared to renting homes. Also, 64 per cent of respondents said that if they were going to move, they would prefer to buy a home. These results are both interesting and informative, as they come after a study of the monthly housing data of 2011 obtained from a comprehensive survey that has polled more than 12,000 people from all over the country, which include current renters and current homeowners with or without a mortgage.

These results will undoubtedly delight the housing market, as the Fannie Mae study reveals that despite the hurdles the industry has had to face in the past few years, Americans are still very much eager to want to own a home. In fact, the results suggest that once people buy a home and have a favorable experience with it, then that accounts as a primary driver for people to continue to want to own a new home, as opposed to renting a new one. After all, the American Dream has always been one that involves owning a home for oneself, and these survey results simply prove that the Dream is still alive and kicking, even among the new generations.

But, as I mentioned in the beginning of this article, the primary motive for people to buy or rent ultimately rests on their financial and housing attitudes—that is, they had to decide if owning or renting makes sense for them financially over the long term. Even in New York City, though known for its high number of rentals, people would much rather like to buy than rent a home in, say, the Financial District or Tribeca, but the sheer expensive nature of these apartments forces them to become tenants rather than owners. But, as this Fannie Mae survey clearly shows, Americans are keeping their hopes alive, and continue on their quest of the American Dream.