In NYC, Buildings Matter; Starchitects, Not So Much 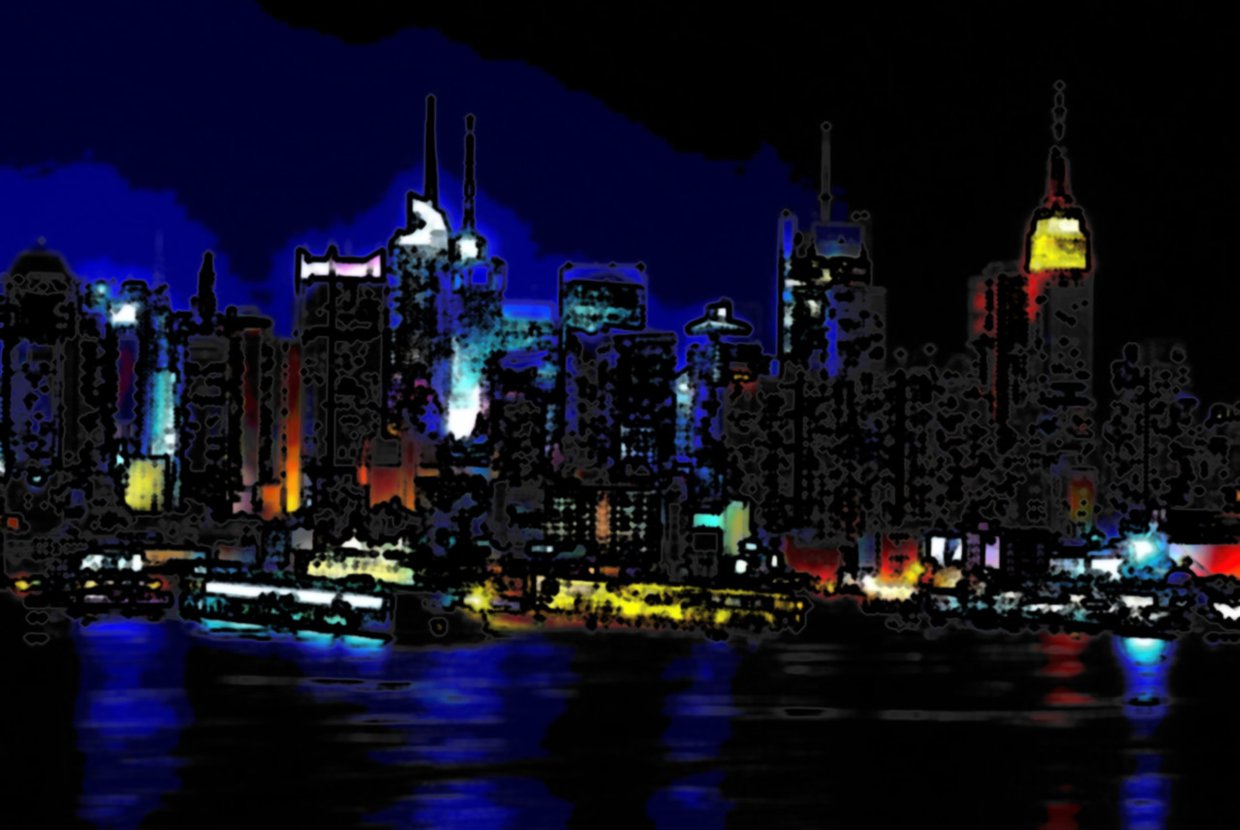 While New York is certainly known for being home to some of the tallest buildings in the world, it is also interesting to note that these skyscrapers are among the most well-designed as well, with their architecture generating the same amount of buzz as their startling heights. One of the architects who has been known for his designs on the Manhattan skyline is French architect Christian de Portzamparc, whose Pritzker Prize winning roster in the city includes impressive addresses like the LVMH Tower, 400 Park Avenue South and the current toast of the town, One 57. Besides getting the best luxury lifestyles possible, residents of these buildings can take pride in the fact that they are living in what is, ultimately, a piece of art.

So when Portzamparc was announced as the architect of Extell Development’s Riverside Center on the Upper West Side, there was understandably a lot of cheer and anticipation for the five-building complex. Encouraged by the idea of having one more of Portzamparc’s iconic designs in the city, the city administration also gave the green light for the proposed project. However, last week it was revealed that a new developer, the Dermot Company, has taken over the first tower in the project and that instead of Portzamparc, they’d be using SLCE Architects for the design.

The switch in architects, as per Dermot, happened because they wanted to use an architect of their own choosing. As Dermot’s principal, Stephen Benjamin, told The Wall Street Journal, "We're designing the building to be in accordance with that and to make it as beautiful and upscale a building we can design and afford.” Although the new developers assured that they’d stay true to the parameters set by the city planning commission, there will, of course, be some tweaking done to the original design for the 616-unit building that will rise on 61st Street and West End Avenue.

Interestingly, this is not the first time high profile architects have been used to win public approval for a development project, and later dropped from the project once the city gave them the go-ahead. Frank Gehry, another famous architect known for buildings like the one on 8 Spruce Street, was supposed to design the Brooklyn Nets Arena, but then was dropped unceremoniously when the developers claimed his high costs would derail the project. Community experts have now called attention to this “flaw in the land-use process,” whereby end results could turn out to be nothing like what was originally planned.

But New York City developers draw attention instead to the need for flexibility in the design process for a real estate sector that is just beginning to rise from the pitfalls of the recession.  Aesthetic elements like design and architecture are always subject to change, and there’s no reason for New York’s real estate sector to be immune to this change.  On a more practical level, with vacancies continuing to be at depressingly low, and rents continuing to shoot up, the need for new apartments has never been greater, and in such a scenario, new constructions in Manhattan are absolutely vital in getting things moving again.