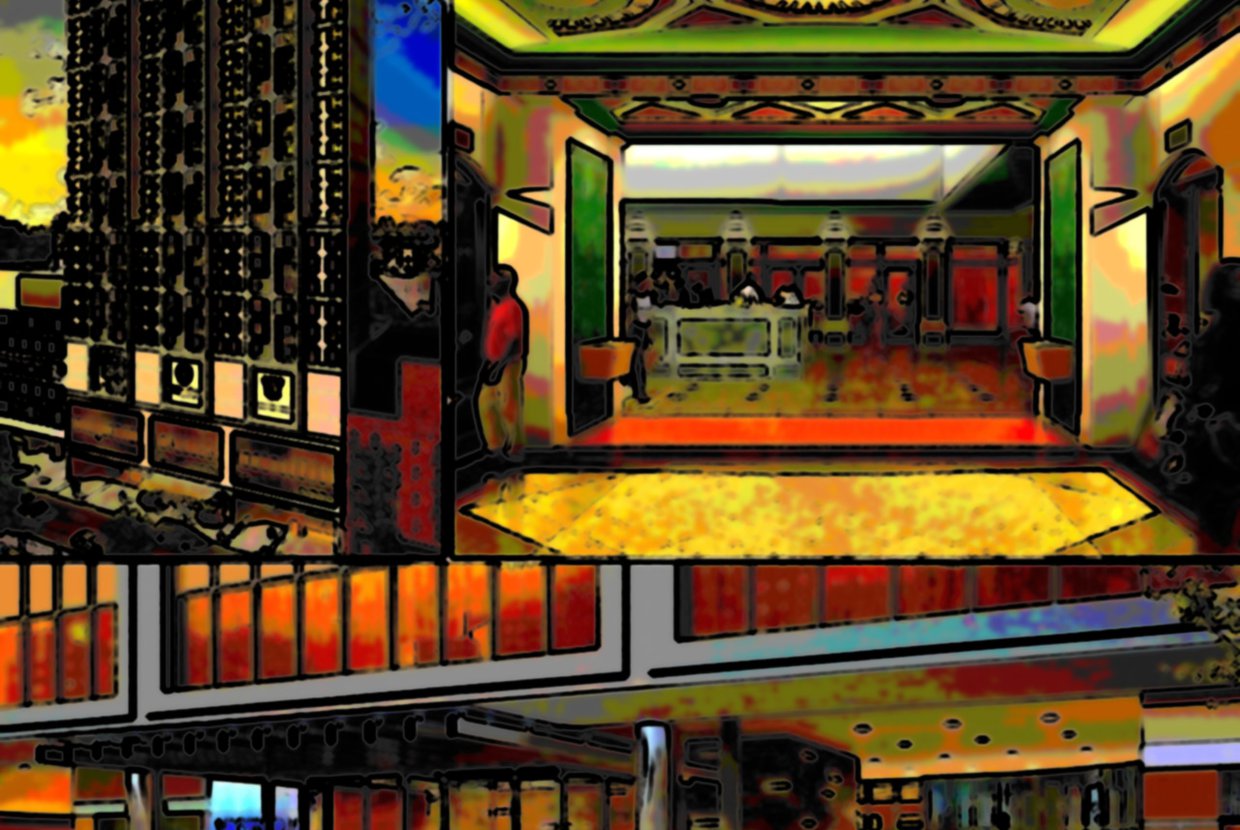 Ariel Aufgang clearly aims to make Harlem the “center of attention” with his $143 million proposal for the Victoria Theater project. The renderings of a 210-room full service, world class hotel featuring a 5,000 square foot ballroom and 230-unit apartment tower, complete with a porte cochere, have already made a colorful, dramatic impression. Many are quick to disregard Harlem luxury apartments because they hit the market just before the 2008 crash, and therefore remained there at asking prices well below their value. However, now luxury condos, such as 111 Central Park North, are breaking records for Harlem with their sale prices. Danforth Development Partners, the developers behind the Victoria project, follow a succession of recent development plans for Harlem that include high end condominium construction. Full Spectrum of NY LLC, for example, recently revealed plans to construct one of the first geothermally heated residential buildings in New York. Mixed-use, mixed-income, green, and historic preservation resonate well with the rest of Manhattan: it only follows that developers will move their focus to emerging markets like Harlem to establish choice real estate.

Historic Harlem has been waiting for redevelopment, therefore, it is particularly appropriate that Aufgang chose to focus on preservation and progress. Danforth Development Partners selected Aufgang, part of Aufgang + Subotovsky Architecture, as chief architect behind the construction after Empire State Development their plan to build above Harlem’s Victoria Theater. The plan specifies the preservation of the historic Theater’s ornate lobby, signature fountain, grand stairway, original light fixtures, and 1917 terra cotta facade. On progress’s end, Aufgang’s inclusion of a 5,000 square foot ballroom in the hotel, perfect for hosting conventions, and an over 25,000 square feet complex intended to house culturally significant institutions such as JazzMobile, the Apollo Theater Foundation, and the Harlem Arts Alliance, demonstrates his intent to truly facilitate local culture along with, not despite, new development.

According to Aufgang, the Victoria Theater project’s symbolism and careful consideration of multi-use elements from retail to residential, specifically catered to the neighborhood, are the most compelling part of this job. Aufgang’s efforts to present a program that will integrate brand new, large-scale construction into the existing fabric of the community--representing potential rising up and out of the historic site by benefiting both local residents and attracting visitors--will hopefully manifest as a successful and much-needed approach to residential and commercial development. The neighborhood, represented by the Harlem Community Development Corporation, has subsequently approved the general plan with enthusiasm. If all does indeed go well, the reconstruction will resonate not only because its architectural presence is like no other in Harlem--it may also illustrate that Aufgang’s initiatives are possible and profitable, adding to the growing phenomenon of investment in Harlem. If Dansforth’s project passes its final public review, the complete plan will go public official January 2013.