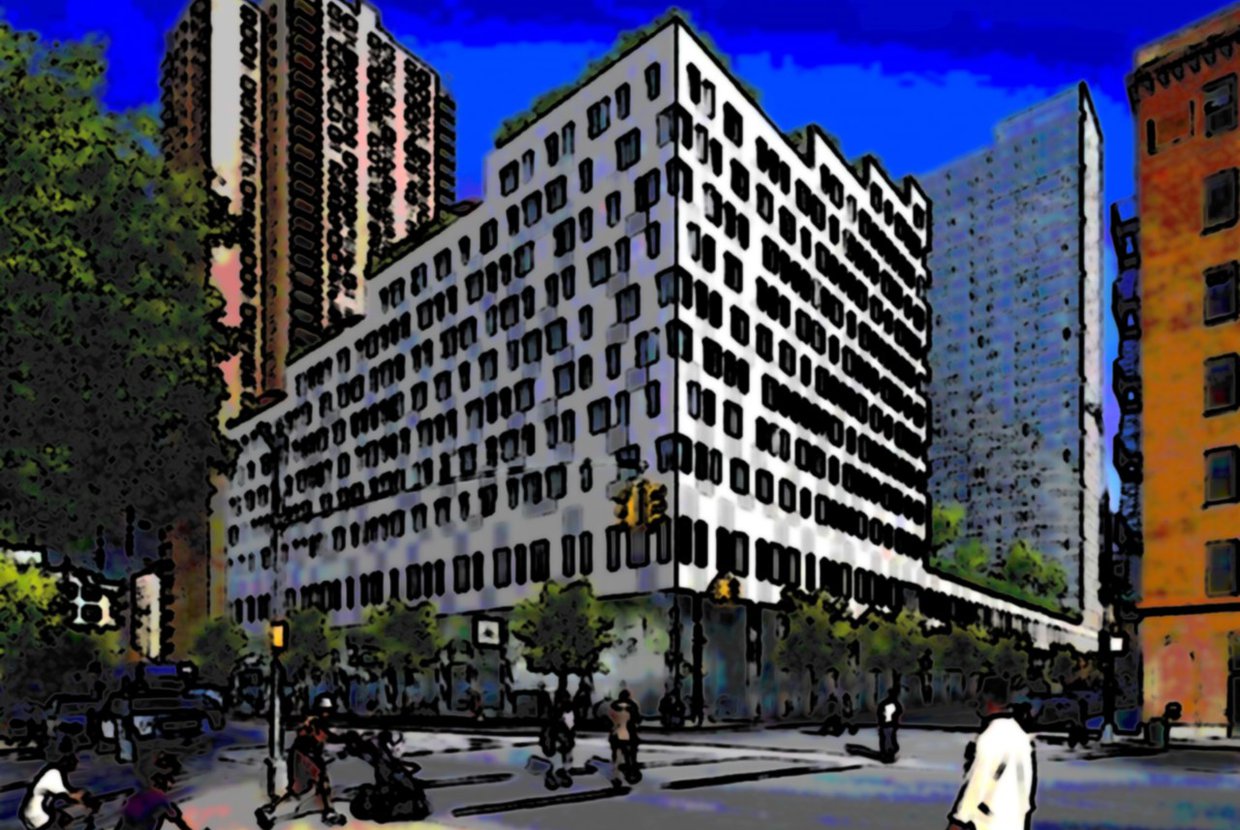 Hell’s Kitchen is a well known area that is planning to birth a new development called Bounce and Flip on 766 10th Avenue, a unique business that Midtown West residents can soon enjoy. A vacant building which has stood alone for a long time will finally be occupied by November 2012 with the opening of this new gymnastics and dance studio aimed at kids, including pre-schoolers.

The building’s project contributes to the many changes in the Hell’s Kitchen neighborhood, a place that is known as one of Manhattan’s premier nightlife spots. Just earlier this year residents battled against the plan to open a bar, claiming that a bar in the vicinity of the nearby schoolyard at P.S 111 is inappropriate. In February, the state liquor authority ruled in the favor of the residents, stating that any establishments with intent to serve liquor can never exist in this community.

With the once bar-filled area now home to many residential apartment buildings such as Hudson Yards and The Ellington, this proves that Hell’s Kitchen has developed into more of a family-oriented neighborhood. The Bounce and Flip Gymnastics and Dance Studio, headed by Edward Matthews, is promoting an active and healthy lifestyle beneficial to families in Midtown West and is a perfect addition to the neighborhood.

Interior renovations on the building has reportedly made headway. Edward Matthew hopes that Hell’s Kitchen will benefit from the gymnastic and dance studio by providing residents here with options for wellness and health. He hopes to give back to the community by seizing the opportunity to turn this vacant property into something useful for families in Midtown West.