Livability and the Lower East Side: Part I 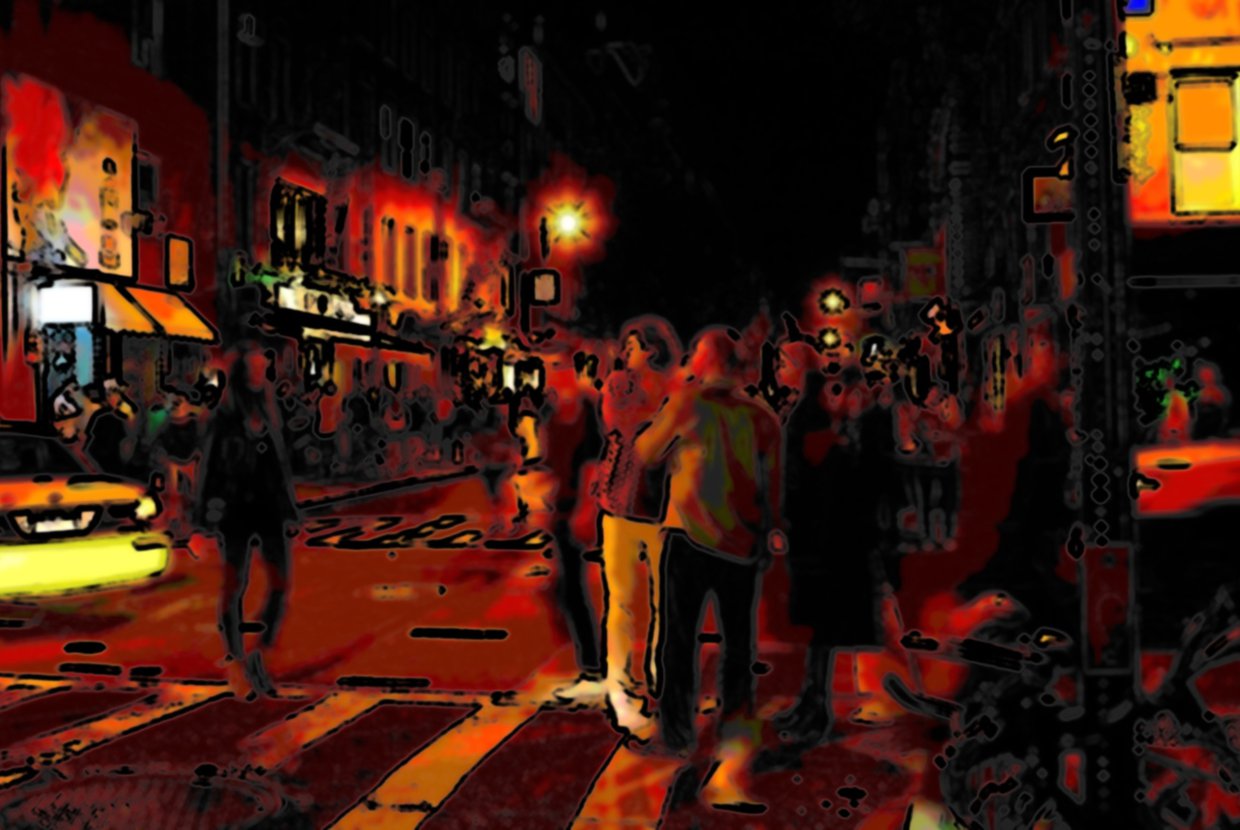 Residents of the Lower East Side recently convened for a community meeting to discuss a brewing issue: their quality of life. Locals originally created the "LES Dwellers Association" because of concern over the crowds that the tiny block of land between Essex and Ludlow attracts by night. Frustration reached the boiling point when the owners of Stop 1 Deli and E&S Wholesome Foods, local chains, proposed to open a latin bistro-lounge on 106 Rivington, a currently vacant lot, and attempted to secure liquor privileges.

After two weeks, Community Board 3 cited concerns at a meeting over rat and house fly infestation and the scale of nightlife within the boundaries of a resolution area. Residents worry that the proposed establishment will likely be nightlife-driven, and the thought of adding yet another establishment to the saturated block raised anxieties over the area's livability.

106 Rivington, the curious locale next to Economy Candy, had infamously operated as a recording space, crash pad and rehearsal studio for groups of musicians before their eviction in May of 2011. The Bowery Boogie cited that date as the "day the music died at 106 Rivington Street" and the New York Times subsequently published an article on its "Last Jam Session". However, this nostalgia is for the most part, long past. With the area's increasing desirability and subsequent spike in rent prices comes the assumption that it will be a comfortable, not only convenient and colorful place to live as well.

Comments on the Bowery Boogie's coverage of the bistro-lounge proposal reflect these residents' frustrations concerning livability. Hardly do they reminisce about the artists' collective that used to occupy Rivington; rather, "ES Neighbor" deplores nighttime conditions that cause "poor parents [to] have to divert their strollers onto the street because of numbskulls on their iphones." Furthermore, he suggest that if the restaurateurs truly want to "give the 'locals' a nice place to eat," rather than opening a late-night bar or club disguised as a restaurant/lounge, they should build it where locals actually go, on E. Houston or Stanton.

"Locals," which evidently include families with strollers, don't necessarily share the Dwellers' level of declarative enthusiasm, but do echo the "die yuppie scum" sentiment of the late 80's--though this time, it seems that the former targets are arguing for community action on the basis that "these people do not live here, we do!" The Lower East Siders, adamant and adaptable, have evidently adapted to rapid microcosm evolution.

On both sides of the issue, this neighborhood can hardly be generalized as a commune of squatting artists. Those in favor of the opening of a bistro-lounge welcome the idea of a respectable restaurant; those in opposition doubt that it will adhere to its presentation as a respectable establishment. Commenters on the Bowery Boogie urge the former to "stop by one of the local schools and ask the parents picking up their kids . . . these guys have life long ties to the neighborhood."

Nightlife concerns aside, the Lower East Side hasn't given up on its neighborhood appeal. Residents, including some who have lived here for generations, hold tightly to their roots. Hell's Square at three in the morning can be a sideshow, but it is indeed home to a community too. Behind the frustration attributed to nighttime disturbances, safety and the quality of life lies a lurking anxiety: the inevitable devaluation of community opinion and power that has accompanied mass development.

It should be noted that in the midst of remorse over fading local businesses, especially those with a strong neighborhood presence, residents clamor against the establishment of a new business. It begs the question: why is the controversy behind the proposal for 106 Rivington so crucial to the shaping of the Lower East Side’s identity?

In Part II we will examine how residential development has shaped the Lower East Side’s identity.