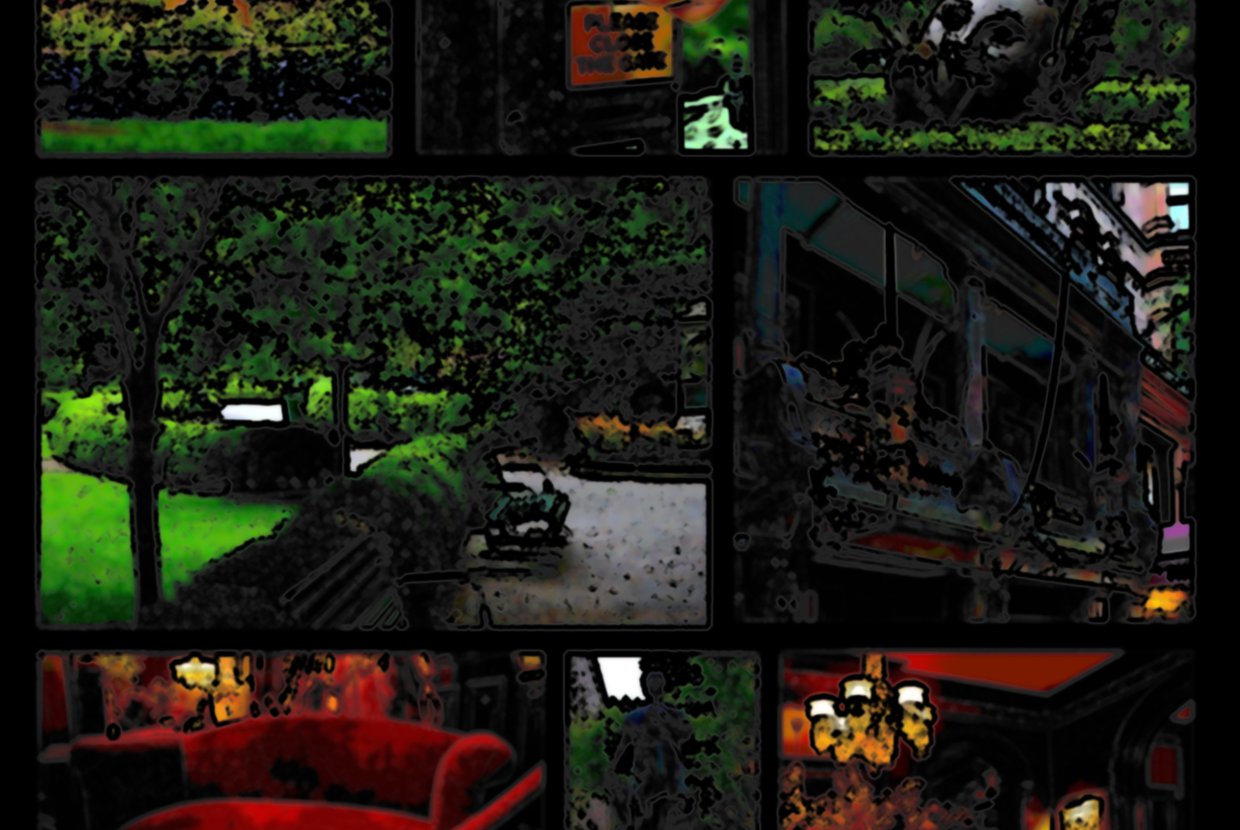 Building amenities are usually an afterthought for most people looking for an apartment in New York City. After all, one is concerned more with the features of the space one is going to live in rather than the extra services the building has to offer. However, if you are looking for homes within Manhattan’s luxury real estate market, where an apartment in one building is almost as resplendent as the next, then these building amenities have an added significance. In fact, recent reports suggest that the more fantastic the amenities, the more enticing the apartment becomes in the eyes of a potential resident.

Consider the case of 18 Gramercy Park South, a landmark building that has now been converted into a luxury condominium by developers Arthur and William Lie Zeckendorf and architect Robert A. M. Stern. This is the same team that gave New York City 15 Central Park West, so there is certainly no doubt that the homes here are going to be stunning and one of a kind. But just in case the splendid homes weren’t enough, the developers are throwing in a building amenity like no other: The New York Times reports that each resident at 18 Gramercy Park South will be given to a key to the very private and very exclusive Gramercy Park.

As far as building amenities go, this one certainly takes the cake: exclusive access to a 181-year-old two-acre park that gives the neighborhood its name is something that very few buildings can offer its residents. But then again, other Manhattan buildings are upping the scales in terms of services that befit luxury living standards. With elevators that bring your car to the floor you live on, 200 Eleventh Avenue’s Sky Garage is something that still continues to confound and amaze. It is, therefore, no wonder that many celebrities have flocked to apartments in this gleaming glass building, with Nicole Kidman and Domenico Dolce just two of the many big names housed in this Chelsea building.

As grand and amazing as the above-mentioned services are, amenities that are smaller in scale can garner the same amount of excitement and anticipation, provided they are every bit as exclusive as the big-name ones. This has been best reflected at 515 East 72nd Street, a new Upper East Side condominium, which, besides other luxury amenities, gives its residents a signature juice cleanse regimen that has been custom designed for the residents of the building. Called Love*515, this drink is made by juice experts Organic Avenue, and it is prepared and delivered to residents on demand. Residents will be getting their own version of a drink that has been championed by celebrities like Jake Gyllenhaal, Gwyneth Paltrow and others.

An exclusive health drink for residents of a luxury condominium may seem strange, but it only goes to show far Manhattan condos are willing to go to entice, pamper and keep their residents. With people now willing to shell out big bucks for their apartments, expectations of building amenities go far beyond the usual gym and doorman, and such special, exclusive amenities are what will cause the scales to tip in favor of one apartment building over the other.