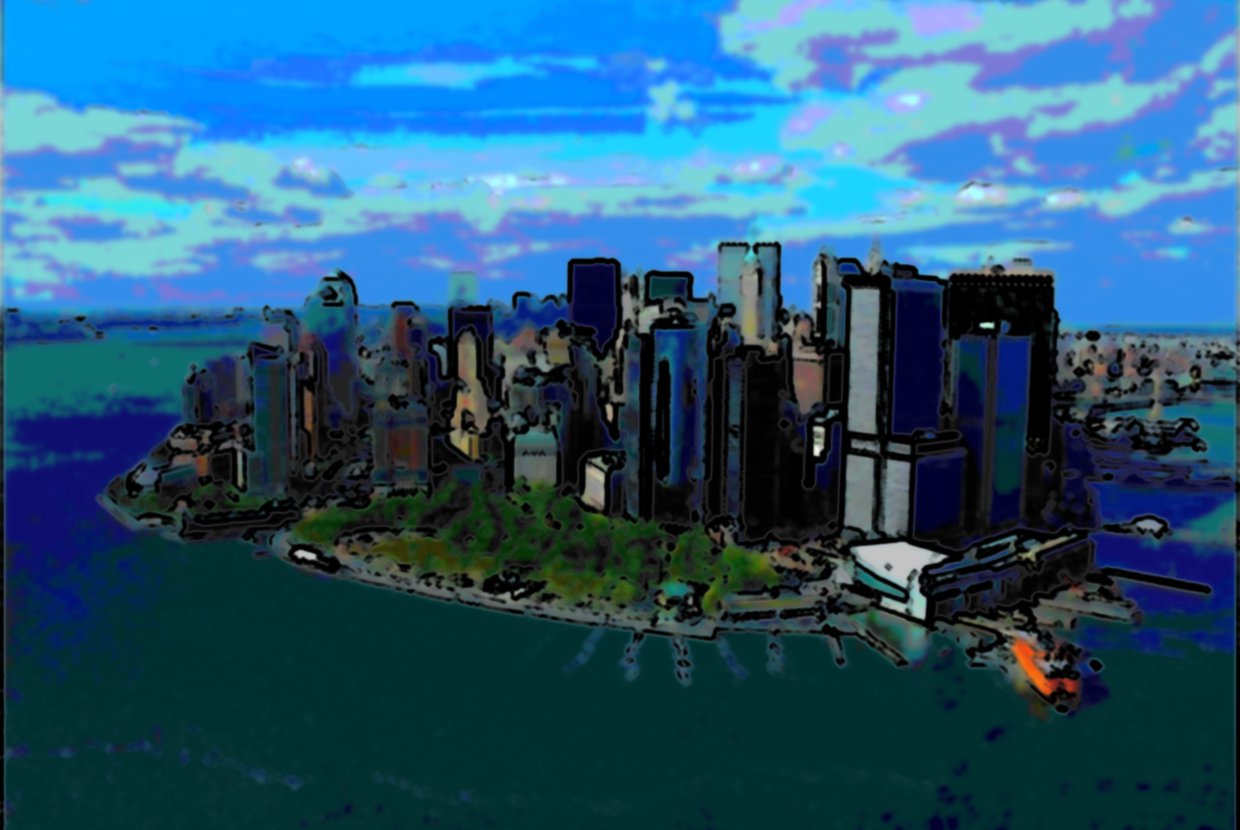 Hurricane Sandy’s effects are, without a doubt, unprecedented for a solid proportion of new buildings completed within the past decade. Likewise, the zones hit hardest by the hurricane coincide with buyers' qualifications for prime Manhattan apartments: downtown and waterfront properties. Zone A, the area that was most prone to flooding, includes waterfront apartments in Tribeca, the Financial District, Battery Park City and East Village--several highly valued neighborhoods in Manhattan. Instead of maintaining the immediate, reactionary, post-storm effect on waterfront real estate, Hurricane Sandy will determine the future of these properties at a political level, in particular, by determining how the city will rezone and rebuild infrastructure.

The hurricane, just in time for the November 6th elections, brought up an issue which seems to have been on the backburner. The scientific community has more or less come to a consensus concerning climate change and the correlation between global warming and the magnitude of Sandy’s damage. Now that the issue has leapt to pressing relevancy due to Sandy’s devastation, all sectors of the real estate market must consider how to protect their properties and their value. In addition, regardless of the hurricane’s immediate effect on demand, Governor Andrew Cuomo has already declared that elected officials are responsible for prioritizing infrastructure, especially that on the waterfront.

Since New York City’s foundation in the 17th century, Lower Manhattan has been at the crux of our cosmopolitan existence. However, now our vital piers and docks don’t project into a peaceful Atlantic; they tentatively linger against the inevitable Sandy-like storms of the future. The physical landscape of the waterfront will change, but the desire to live by the waterfront will remain. Thus, buyers will not turn their attention entirely away from waterfront properties. Rather, it is more likely that when buying, they will shift the focus of their inquiries to issues related to the building’s storm preparedness.

Architects and engineers have already been working on innovative ways to preserve the city’s waterfront and individual buildings in the event of extreme weather conditions. The most startling examples propose organic, movable structures draped like nets over the Lower Manhattan waterfront, or sophisticated, Venice-like system of canals. Planners are currently considering traditional implements, such as floodgates, sea walls and levees and in a statement last Wednesday, Governor Cuomo addressed the likelihood of building levees to protect against future storm surges.

Ultimately, innovative measures are present and necessary. In the case of The Edge, an apartment building on the Williamsburg waterfront, Hurricane Sandy may have been its best publicity. The Edge’s structural considerations such as placing generators on the eighth floor instead of in the basement and using extremely high grade glass and precast concrete in construction may very well become the norm for future high rise apartment buildings, especially in light of the fact that the Edge survived Sandy with only one broken window.

Property values for waterfront and downtown apartments, at least in New York City, are not likely to suffer long term. Rather than a sudden fear of waterfront apartments overtaking new buyers, the real estate market will change through new zoning, planning and building regulations. Though vague at this point in time, these considerations will affect how waterfront properties are developed and marketed. The vocabulary of a “waterfront opportunity” remains valid as long as buyers and developers assume the responsibility to take precautionary measures in the form of asking the right questions concerning the building’s safety, and key safety measures such as generators and drainage, respectively. New building codes will hopefully do just that, as an example of one of many considerations.

The hurricane has passed, but because of Sandy’s damage in affected areas, she is seared into our topography and collective memory. However, in a few months, once people see a breathtaking waterfront view in the summer, desire will override risk once again. When that time comes, the hurricane should remain as an impetus, not a deterrent, to modify our city’s infrastructure at the waterfront. The Zone A Manhattan apartment building will remain a testament to the allure of the waterfront at the hub of a city committed to reinforcing its value.