How Was the MTA Able to Restore Subway Service so Fast? 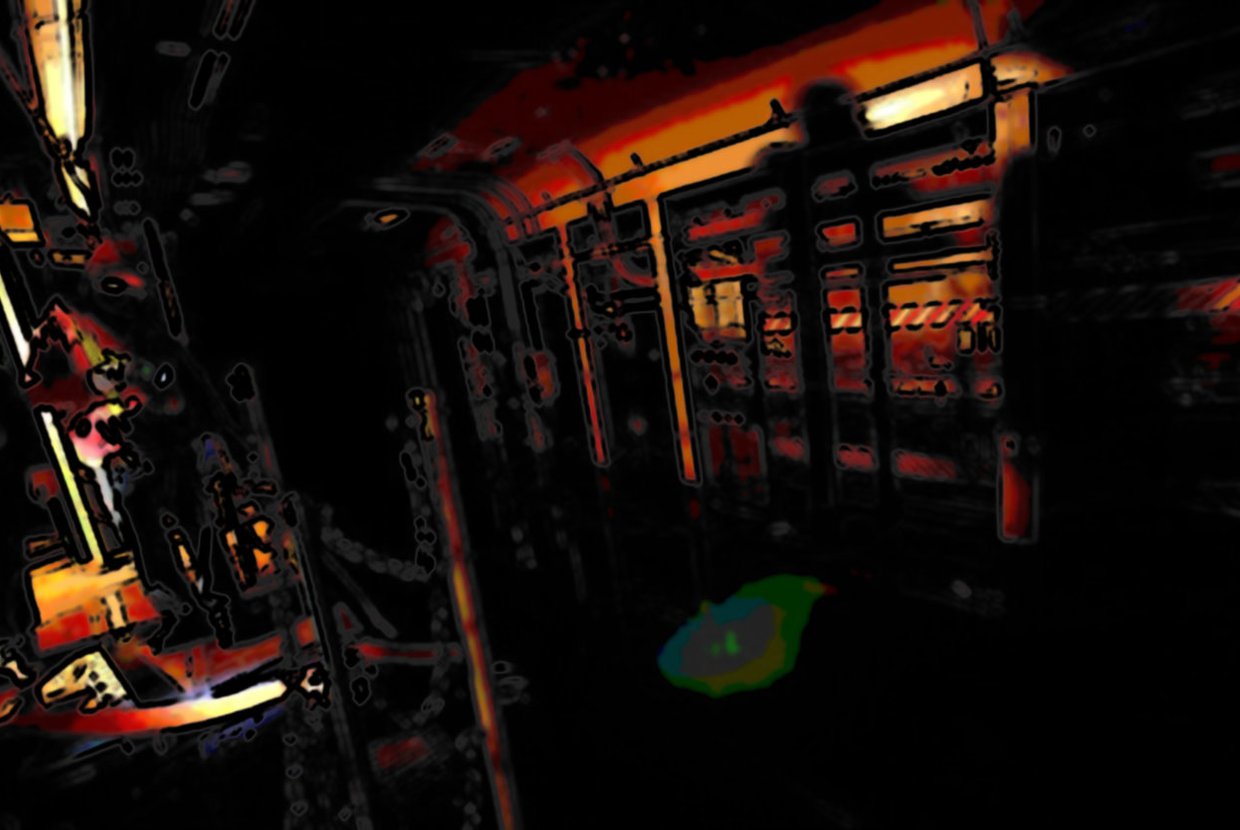 With Hurricane Sandy battering New York and New Jersey this past weekend and power-outages running rampant throughout the tri-state area, many expected subway service to be completely out of commission. This was not the case. By Monday, nearly 80 percent of the New York subway system was up and running. It wasn’t running smoothly — there were still a lot of delays, crowds, and, for people living on lines that were hit particularly hard, long walks or bus rides to operational stations — but compared to the expectations, it’s massively better than anyone could have hoped.

This is not to say that the task at hand wasn’t daunting. Half of the city’s 14 under-river tunnels were flooded. A few of these tunnels filled up end to end and the MTA couldn’t even send workers to survey the damage until after the second surge at the next high tide Tuesday morning. On top of this, the city only has three “pump trains” – diesel powered trains with five or six cars run by just five or six workers - that have pumps underneath the trains that move hundreds of gallons of water back to the river every minute. But with seven flooded tunnels strategic planning was needed.

It can take up to 100 hours to pump the largest tunnels, or as little as five or six hours for smaller tunnels or less flooded ones. “If you let the size of the effort overcome you, you can’t get started,” Tom Prendergast, president of New York City Transit, said. “So you just take on the most important tunnels first. It’s like the old story: How do you eat an elephant? One bite at a time.”

Topping the list was the 4, 5, and 6 Lexington Avenue line – the highest capacity line in the United States in terms of customers carried – which also connects to the Joraleman Street Tunnel. Following this there was the Clark Street Tunnel, which connects to the West Side IRT 2 and 3 trains. Thankfully those lines were not completely flooded.

The next step was to asses the damage of saltwater on the equipment in the tunnels. What they have found so far is that different tunnels have been affected in different ways, depending on the mix of saltwater from the ocean and freshwater from the Hudson. Prendergast said that when there is more freshwater, all you have to do is dry the equipment off. When there is more saltwater however, when it dries it leaves a salt residue that is conductive. If the salt is not cleaned off it can cause short circuits that can start fires.

Because of the blackouts, the MTA has been finding that they have very little grace period. Instead of the city waiting for equipment to be cleaned and tested, the subway system has been waiting for electricity to go back on in order to run final tests. Luckily, the first lines connecting Brooklyn and Manhattan opened on Saturday after Con Ed finally turned the lights back on. By Monday, the subway system was back up, at least more or less. As of now there are still major challenges. Many stations are set to remain closed for long periods of time, like South Ferry on the 1 line and 207th Street on the A line because of water. The tracks across Jamaica Bay and the Rockaways are severely damaged and could take weeks, or even months, to repair.

In the future, Prendergast says, the system will have to rethink the way it designs its infrastructure. At the very least, ventilation ducts and gratings should be moved higher up or built so they can be covered and made watertight with station entrances. But, today at least, the MTA had a chance to exhale a little.