Hudson Yards: A City Within A City 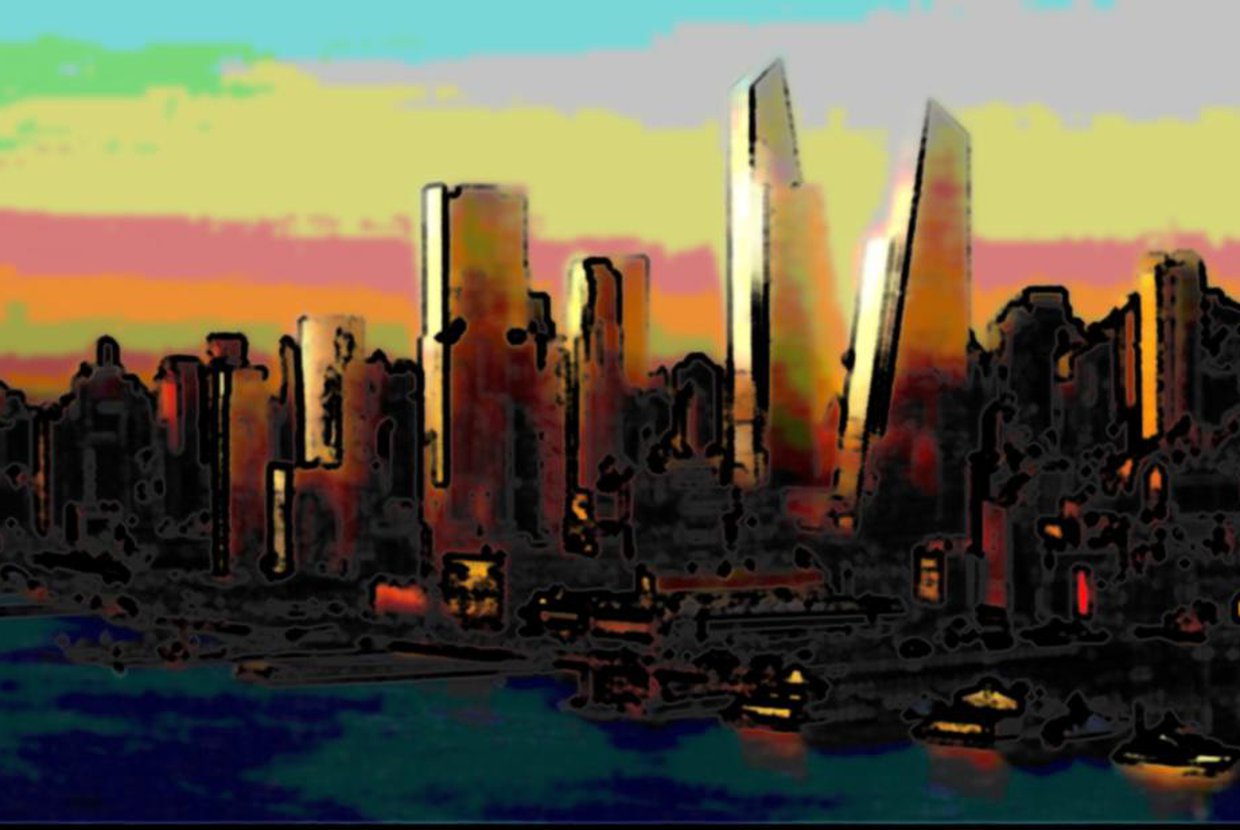 “In a place where dreams and ambitions are limitless, land is not.” That line, taken from the New York City Department of City Planning’s website, is perhaps the best way to describe why the Hudson Yards Redevelopment Project is so important for the growth and sustenance of New York—or, more specifically, Manhattan—as the place to be for businesses and offices not just in America, but around the world as well. With Manhattan literally running out of space for new office construction, Hudson Yards, the area bounded by West 42nd and 30th Streets from Eighth Avenue to the Hudson River, seems to be the borough’s best bet for its development needs.

After years of discussion and debate, the first phase of this redevelopment effort has finally started with real estate developer Related Companies breaking ground at their 26-acre site. Related Companies, along with Kohn Pedersen Fox Associates as planners, are envisioning a neighborhood that will have six million square feet of commercial office space, approximately 5000 residences, a one million square foot retail center, 14 acres of public open space and much, much more. As grand as the vision is, the price tag for the construction of Hudson Yards is grander still—the “city-within-a-city” project is expected to cost $15 billion.

Once the Hudson Yards project becomes a reality, New Yorkers will soon be having a new name to add to the list of popular Manhattan neighborhoods—the Far West Side. With the Metropolitan Transportation Authority scheduled to extend and open the 7 train subway line to this neighborhood by 2014, Hudson Yards seems to be ideally placed for the expansion of the businesses and offices that have already set up shop in the Midtown West district. The first building that will be rising up here will be a 46-story, 1.7 million-square foot office tower, with luxury apparel company Coach signing up as the anchor tenant for the imposing structure.

While Hurricane Sandy ravaged many of New York City’s prime locations, the Hudson Yards area was left largely untouched, thereby not delaying construction plans for the same. But lessons from the disaster will be incorporated into the development efforts at Hudson Yards, with the use of modern technologies and innovative architecture to prevent any damage that can be caused to these buildings by storms in the future. Work on the Hudson Yards project is itself expected to last well over a decade, and one can expect to see a complete overhaul of the Far West Side from its current underutilized state.

Bill Pedersen, the lead design architect of the project, told Architectural Record that Hudson Yards is “the most exciting thing” he has ever worked on—and it does seem that the excitement is contagious. Thanks to artist renderings and simulations of the proposed Hudson Yards neighborhood, one can actually see what the future is going to look like. As a glittering, glassy spectacle, Hudson Yards certainly looks like it is going to fit in easily with the glitz and glamor that is now associated with Manhattan, and New Yorkers will be both proud and lucky to have this addition to their city.