SPURA Set to Transform the Lower East Side 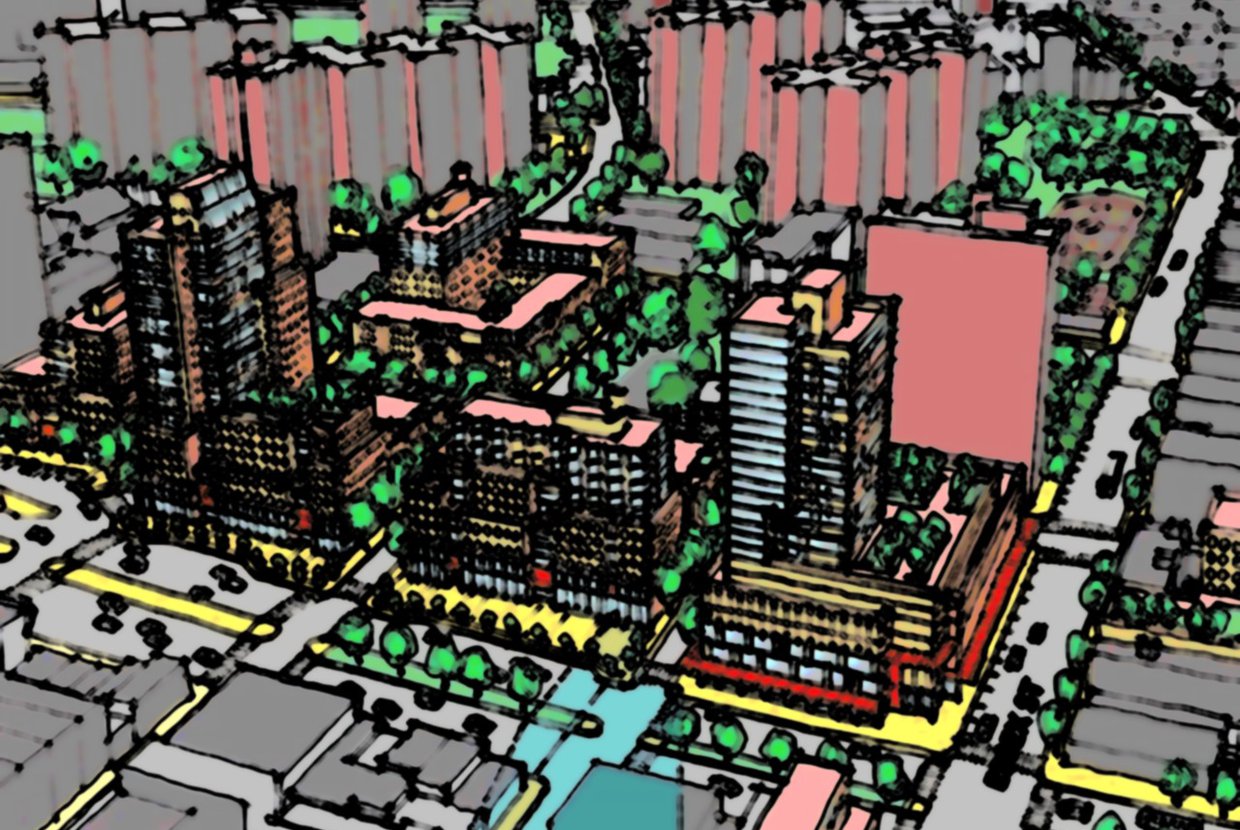 If you’ve ever caught the view from the Williamsburg bridge of the area just west of Delancey and Essex, the Seward Park Urban Renewal Area (SPURA) is likely a memorable image. All approvals are through for one of the largest redevelopment projects in Manhattan to date--an ambitious urban renewal experimental playground spanning 1.5 million square feet of mixed-used area in the Lower East Side. Six acres of vacant land, a jarring portion within the urban complexity of one of Manhattan’s most spirited and disputed areas, will include provisions for 1,000 units of mixed income housing, 40% commercial space, a large public park, and underground parking. New Yorkers, prepare yourself for a flood of creative renderings once NYC’s Economic Development Corporation (EDC) issues an official Request for Proposals in January of next year.

Described as the “black hole” of the Lower East Side, the 8 blocks comprising SPURA are currently vacant lots--the remains of Robert Moses’ clearance of the Lower East Side. The project will undoubtedly “follow and aggressive timeline,” as it provides a golden opportunity for city officials, architects, urban planners, and developers alike to fill in a desolate space, thereby fulfilling much needed purposes. For community leaders and city officials, the primary goal of the project will be to provide affordable housing. The Lower East Side has fared well since the 1970s, now boasting a great deal of local businesses and community involvement integral to the neighborhood “feel” of the area. Guidelines from EDC ultimately push for development to stimulate active and diverse street life, like that exhibited by the rest of the Lower East Side.

A marked difference this proposal will ultimately bring--one that we have actually seen with the beginnings of construction of new luxury apartment buildings and conversions--is the inclusion of a “larger anchor tenant” to ensure the project’s financial success, likely in the form of a hotel or large department store. Whether or not this is necessary or desirable is debatable, but the fact remains that the Lower East Side has increasingly been a target for investment. The beginning of 2013 represents an opportunity for to fill in a contentious void; regardless, the project reiterates that the city’s street life is always encouraged, and Manhattan apartment units are always needed.