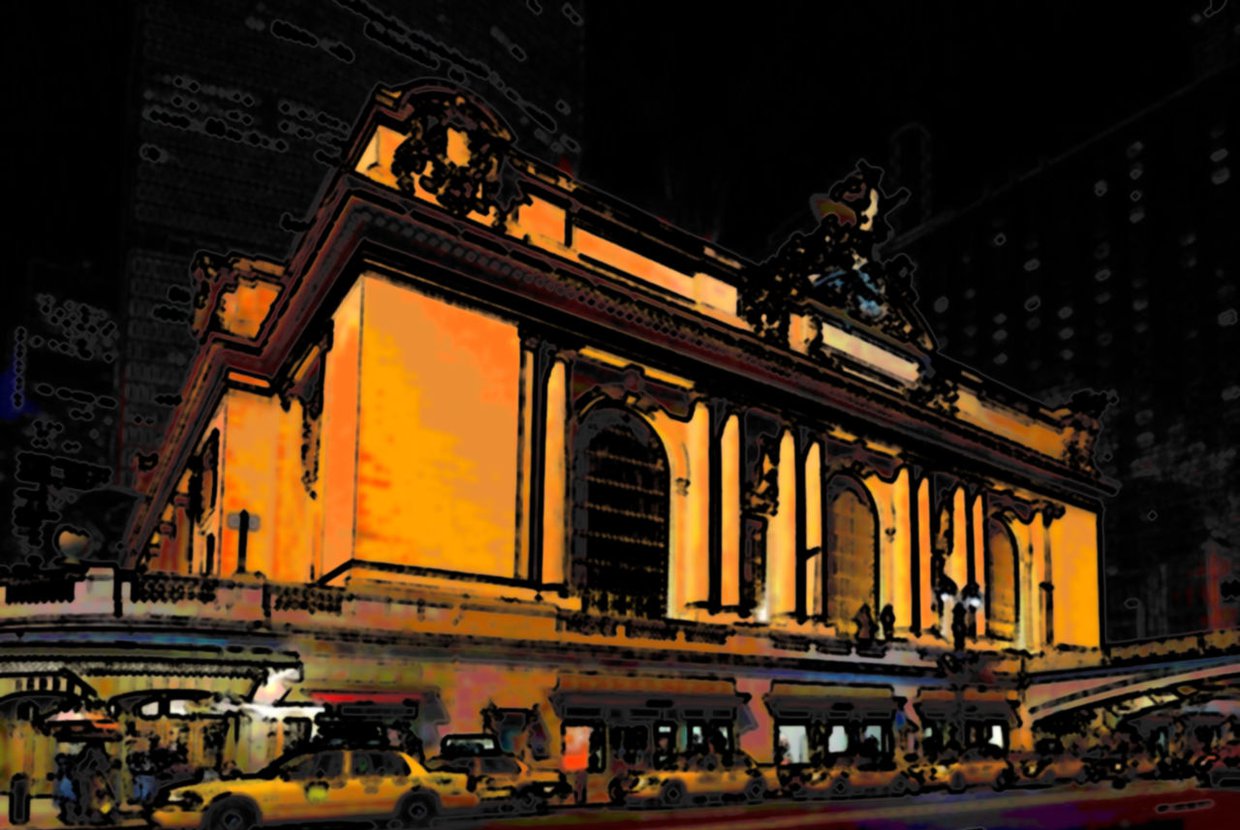 Grand Central Terminal is celebrating its one hundredth birthday next week, and in true New York fashion, it’s doing it with style.  Commonly called Grand Central Station, this name is actually incorrect since trains do not pass through, they are ‘terminated’ at this location. Grand Central Station is in fact the name of a nearby post office. Built by Cornelius Vanderbilt, the terminal has been carting passengers on its 67 subterranean tracks, as well as acting as the backdrop for tons of New York City films, since February 1, 1913. For that reason, on Feburary 1, 2013, the terminal will be having an all day party including performances and special appearances. LEGOLAND Discovery Center Westchester will be unveiling an exact replica of the terminal made completely of Lego® bricks, along with a performance from the Knicks City Dancers and tons of free giveaways and specials.  Various shops and restaurants will be participating by rolling back their prices, way back to 1913. That’s right, 19 cents for shrimp at Pescatore, 10 cents for fries at Tri Tip Grill, and $2 for silk scarves at TOTO. Anybody in the area that day should highly consider stopping by the terminal for lunch.

Grand Central terminal is a huge tourist attraction that brings in over 21 million visitor’s a year and is number six on the list of most visited places in the world. Hidden in those hundred years of history are quite a few interesting facts and even secrets that many of its travelers are unaware of.

Right outside the Grand Central Oyster Bar is the Whispering Wall. No matter how crowded the terminal is, two people can face into diagonally opposite corners and whisper things to each other from a couple dozen feet away. This is due to the strange curvature of the vaulted ceiling and Gustavo tile.

The clock in the terminal’s main concourse, which is both an information booth and an iconic meeting place, houses a hidden spiral staircase in its marble and brass pagoda. The surfaces of the clocks four faces are all made of opal, and for that reason the clock is literally priceless. Because it’s so valuable, nobody has ever been able to properly appraise it, though estimates suggest it could be worth up to $20 million.

The ceiling of the main concourse, which contains an extraordinary stellar mural was actually painted backwards. It contains 2,500 stars that are reversed from how they are seen from Earth. When asked about it, the artist Paul Helleu said he was intentionally being faithful to the design of medieval manuscripts, while Vanderbilt said it was how God sees the cosmos from his perspective up above. Most speculate however, that Helleu just reversed it by accident.

Besides housing 48 acres of underground space, the station has a few secrets hidden in its depths. Way down in the bowels of Grand Central Terminal, about nine stories down is a hidden bunker known as M-42. It’s rumored that during WWII the bunker was filled with guards who had kill-to-shoot orders. Authorities feared enemy sabotage because the station’s trains were used to cart troops into and out of New York.

Additionally, there is a hidden track that few will ever ride. Known as track 61, the private line goes directly from Grand Central to the Waldorf-Astoria Hotel. This line was built for President Franklin D. Roosevelt, who was self-conscious of the press photographing him in the wheel chair he had to use due to his polio. The armored train car was designed for both protection and convenience. Roosevelt could have his car driven directly onto the train and into the hotel without ever having to move a muscle.

If you happen to be in Midtown next Friday, be sure to make your way to Grand Central Terminal, taking advantage of its 1913 prices and enjoying free entertainment.