An Overview of NYC Green Initiatives 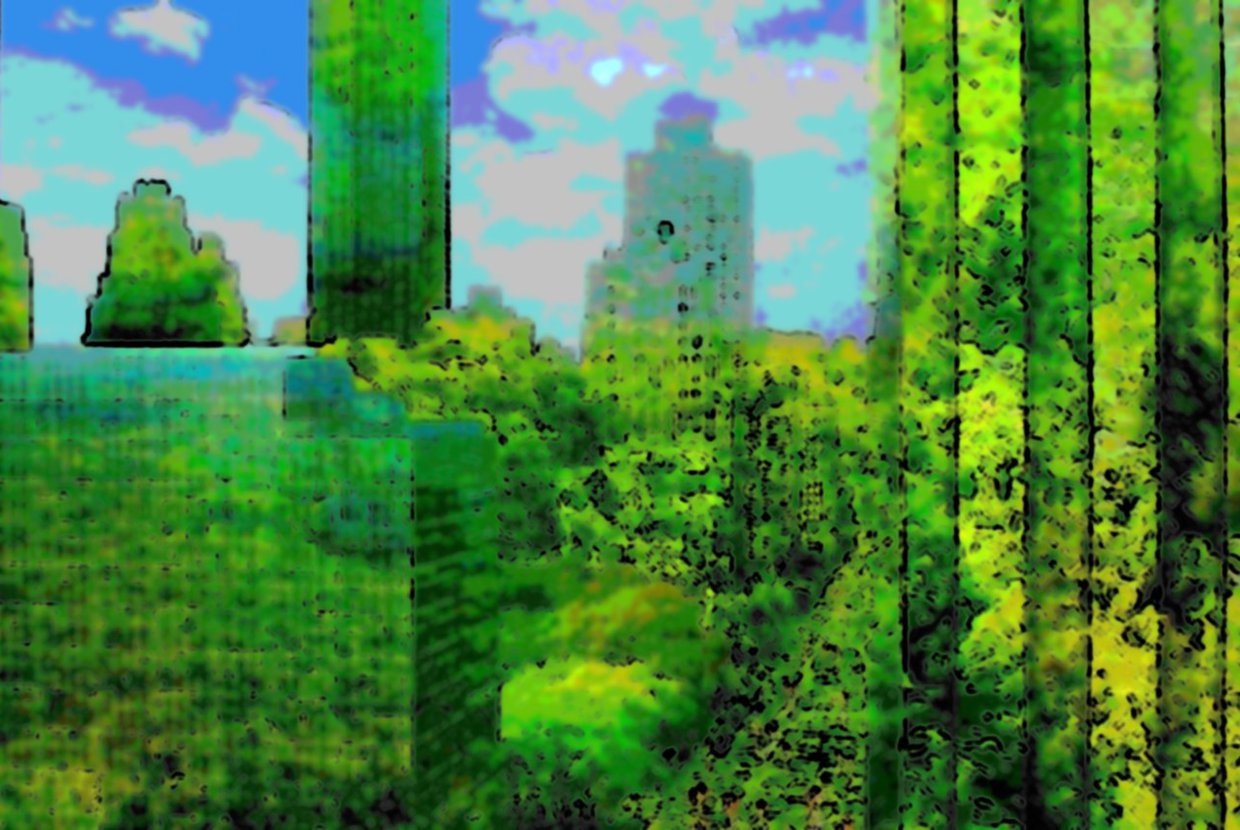 Last week, Mayor Bloomberg unveiled the latest of his environmental initiatives. While previous drives towards sustainabiltiy have largely stalled and been hailed as mildly effective at best, a new wave of efforts has begun. When combined with PlaNYC, Zone Green, The Green Buildings Plan and NYC CoolRoofs, the sweeping changes New York is making to reduce its carbon footprint through the use of green buildings are becoming extremely difficult to keep track of. Here is a brief overview of seven major changes taking place that will affect property owners over the coming years.

The Green Buildings Plan is a series of new local laws targeted to improve economic competitiveness, create jobs and curb climate change. Bloomberg hopes the program will reduce energy costs by three-quarters of a billion dollars a year. The plan puts forth a new NYC Energy Code that existing buildings will have to meet whenever they make renovations. Other major changes include requiring property owners to adopt any energy-efficient systems or improvements that will pay for themselves in five years. For owners who can’t foot the bill, a financing program using federal stimulus money will provide loans to pay the upfront costs for efficiency upgrades. To better track energy usage, buildings of 50,000 square ft. or more will have to conduct energy audits every ten years, and make an annual benchmark analysis of energy consumption. Finally, a government-sponsored jobs initiative in the real estate and construction industries will help to train workers in green construction.

One of the major Green Zone initiatives aims to alter the strict regulations NYC places on buildings in relation to the land they’re on. Under this initiative, building owners can add insulation to the outside of a building without worrying about that extra space being added to the total floor area. Affordable care housing will not be affected, as buildings can now be retrofitted with external insulation, eliminating the need to temporarily relocate current tenants.

3) Solar Panels and Greenhouses on Roofs:

For a city that has nowhere to expand but up, New York places strict height limits on buildings. The limits have been amended in the interest of allowing building owners to install solar systems, greenhouses, skylights, efficient boilers, cogeneration facilities, and even wind turbines on roofs.

While they may sound like doomsday machines engineered by generic comic-book villains, sun-control devices are rather mild. Another example of low-tech solutions to curb energy usage, the devices are horizontal or vertical projections that extend out from a building facade to reduce air-conditioning needs and lighting bills by providing glare-free natural light. Previously, these weren't allowed to project over required open areas.

Anyone who has lived in New York for some time knows how particularly grueling a summer in Manhattan can be. This is known as the “urban heat island” effect, in which cities are significantly warmer--five to seven degrees--than surrounding suburban and rural areas due to all the dry, impermeable surfaces like roads and buildings. This effect can be mitigated by something as startling simple as painting a roof white.  A white coating, or “cool roof” absorbs 80% less heat than dark roofs and can lower roof temperatures by 60 degrees and indoor temperatures by 10 to 20 degrees on hot days.  Not only will this reduce energy costs and the likelihood of summer blackouts, coating all eligible dark rooftops in New York could result in up to a 1 degree reduction of the temperature entire city.

These sweeping reforms won’t just impact the buildings themselves. Despite the increase in the number of green initiatives across the city, New York’s recycling rate has dropped from 19 to 15 percent--less than half the national average--since Bloomberg took office in 2002. The mayor has pledged to double the recycling rate by 2017. A significant step towards that goal is to collect and compost food waste, starting with a program on Staten Island that emulates the programs adopted by San Francisco and Seattle. If the program for single-family homes works on a small-scale it will be fully implemented across the city, diverting an estimated 20 percent of the city’s garbage away from the landfills. Bloomberg is also going to ask the City Council to make New York the first major East Coast city to completely ban styrofoam.

Vehicles in New York city waste obscene amounts of gas when stuck in traffic, a problem that could easily be fixed by hybrid or electric cars whose engines turn off when idling. What does this mean for property owners? Well, Bloomberg wants to amend the Building Code so that 20 percent of the spaces in all new parking garages are wired for electric vehicles, creating an estimated 10,000 such spots in seven years. The city also plans to set up two sites for 30-minute electric car charge-ups, one in Seward Park for the public and another at Con Ed headquarters on Irving Place for taxi fleets.