Lady Liberty Has a Date This Memorial Day 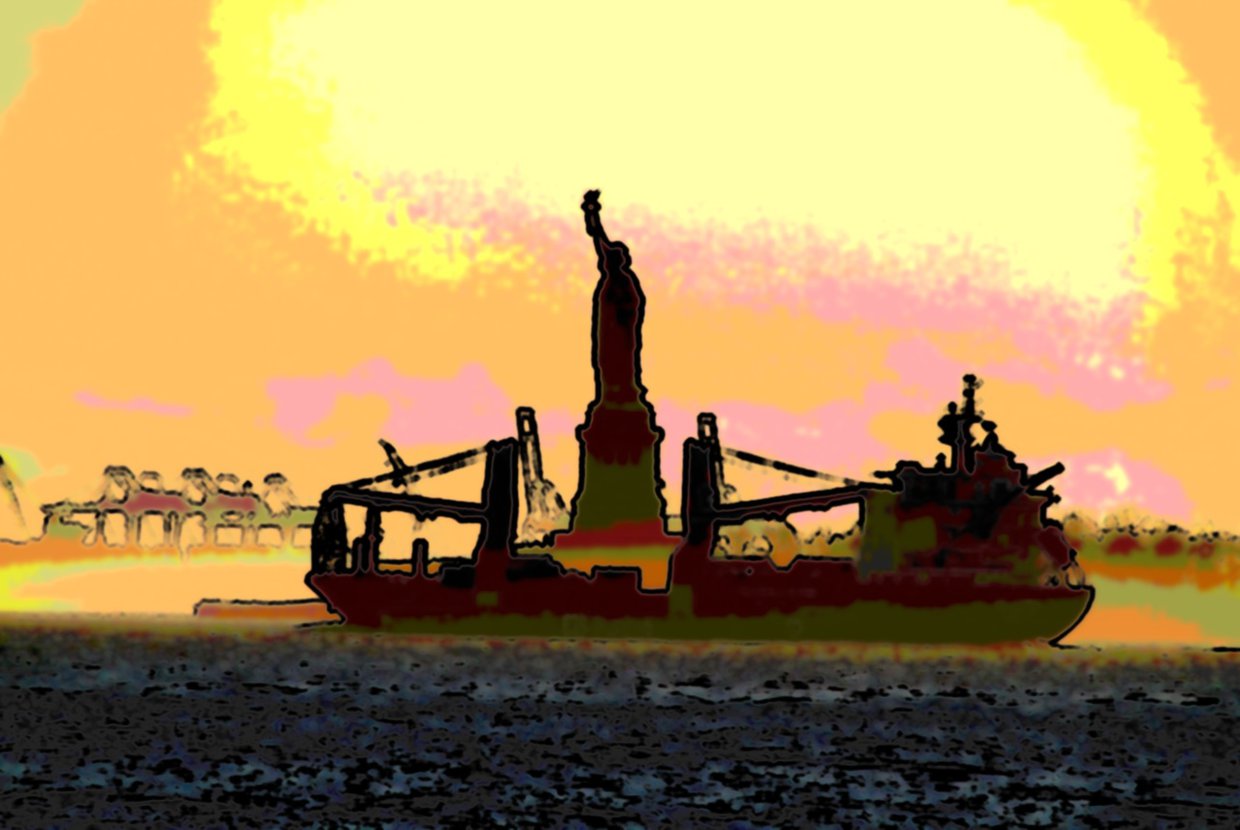 It’s been a lonely year for Lady Liberty. The sound of tourists footsteps echoing within her as they climb up her many staircases has been absent for some time. There have been no families in her crown; no daredevils standing triumphantly amidst her torch. She’s been isolated from the public since the late weeks of August in 2011 due to a nearly $30 million renovation project. New fireproof stairways, elevators, and exits were being constructed, and security measures were also receiving a boost. From Battery Park City, one could glance at the lonely statue, as she stood awaiting to open her doors to her beloved tourists.

October 28th, 2012 was the date set for her re-opening - also the date of her 126th birthday. Yet this exciting news was short-lived. October 29th, Hurricane Sandy greeted New York with dark skies, damaging winds, and an abundance of water and ruin. While the statue herself managed to remain strong throughout the storm, - she’s been constructed to withstand 150 mph winds -  her home was not so lucky. Three quarters  of Liberty Island was completely flooded, causing destruction to several of the buildings on the island. Major heat, hot water and sewage systems were destroyed, and to this date, the Lady only glows at night due to spotlights being powered by generators which were borrowed. Hundreds of people who were employed by companies connected to the statue were laid off due to the dwindle of tourists’ ability to actually get into Lady Liberty.

Alas, the future for our admired giant looks bright. $28 million is being offered by the federal government to national parks (as well as other recreation areas) which were struck by the seriousness of Sandy. The destroyed ferry dock on Liberty Island will receive much needed attention; walkways which were upheaved will be repaved. The Statue of Liberty - one of New York City’s biggest tourist attractions - is being set to eagerly re-open on Memorial Day (Monday, May 27th). Calendars should be marked. Crowds of people are sure to be gathered within Battery Park City, earnestly awaiting to climb the crowned figure. Surely, Lady Liberty feels the same.