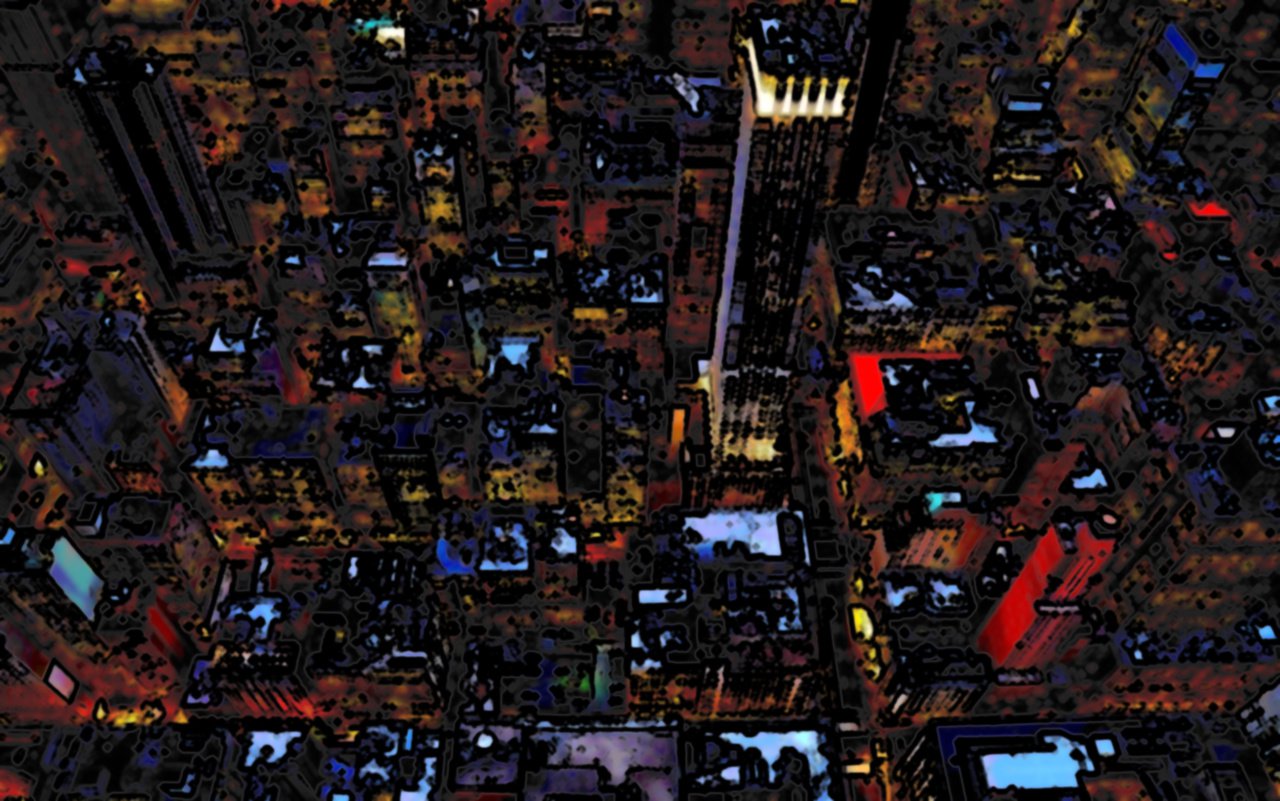 Although a dip in temperature usually translates into a decline in sales in Manhattan real estate, the market doesn’t seem to be following tradition this year. An article in The Real Deal cites an industry report that says there were about 19 contracts over $4 million that were made in January this year, a significant rise from the seven similarly priced contracts that were made during the same period in 2012. As a result, the new year has started on a good note for the city’s real estate industry, with many now expecting 2013 to post as good results as the ones they saw in the previous year.

This good start has been attributed to the strong demand for luxury homes in Manhattan, a demand that has been fueled by the inventory crunch that has been affecting New York City for a while now. The market is therefore still sided with the sellers, who are taking advantage of the situation to ask for lofty prices for their impressive abodes. However, those prices are proving to be no deterrent for homebuyers in the city, who are ready to compete with each other and battle it out for the apartments they have set their eyes on.

The majority of sales in January took place in the Upper East Side, where a number of luxury residential buildings have been putting out several impressive apartments for sale. The neighborhood has always been known for its fine standards of living, and so it’s no surprise that people are flocking to the Upper East Side for their real estate needs. For instance, check out this one-bedroom condo at 212 East 95th Street—while its excellent location itself is a great feature, the apartment is perfect for the city’s brand of luxury living.

With the market as bustling as it is, new developments are becoming increasingly alluring to people looking for a home in the city. Many of these new buildings are expected to have apartments ready by the end of the year, which will hopefully bring the inventory levels to more acceptable values. Until that happens, homebuyers in the city will need to be quick when making decisions about buying apartments, because in this climate, their loss is certainly going to be someone else’s gain.