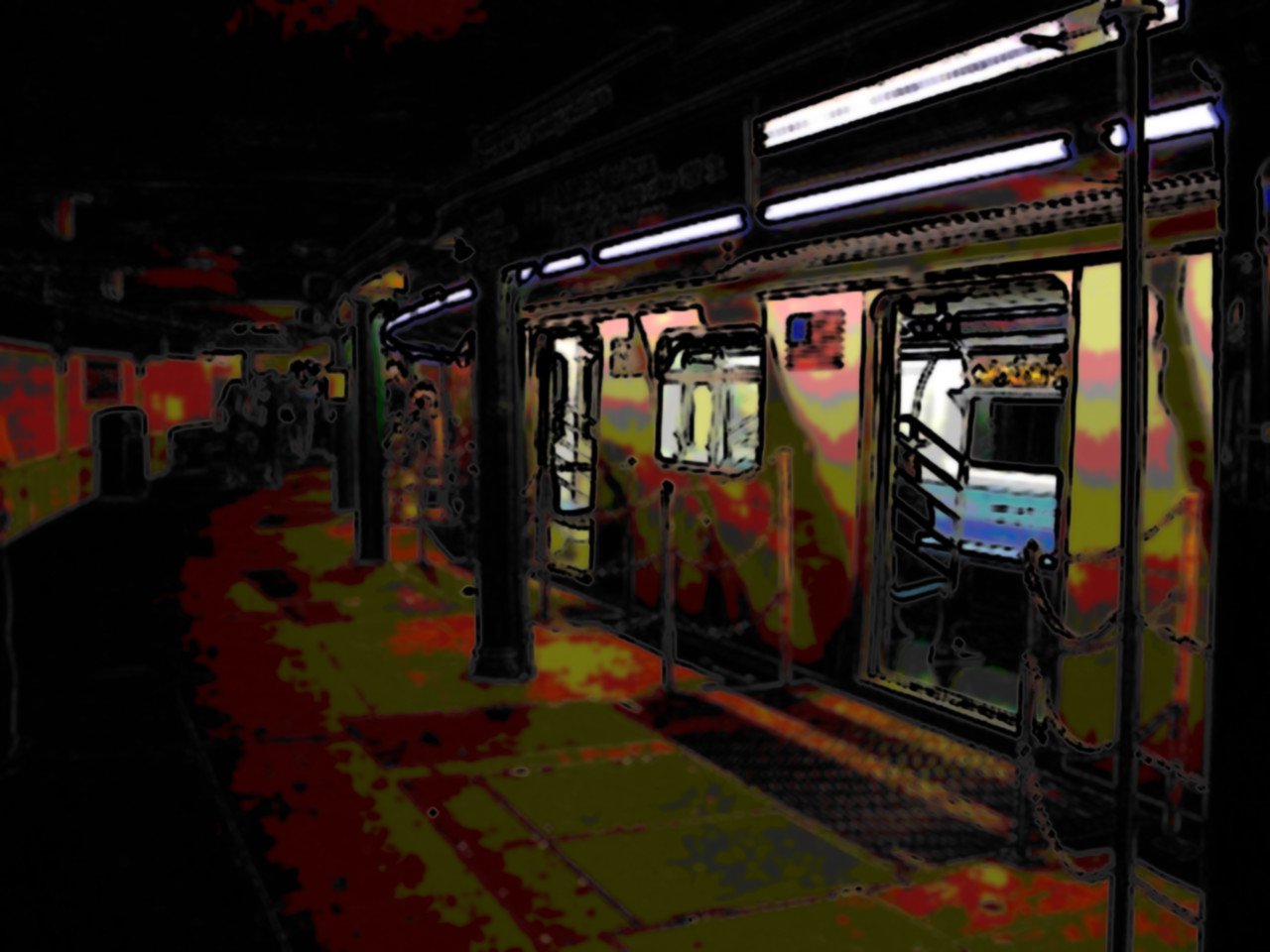 It was all so simple. You’d walk off the Staten Island Ferry, be herded through the terminal, shuffle down a few flights of stairs and find yourself at the 1 train. More times than none, a train would be there, waiting for commuters to board. If not, you’d wait no more than five minutes for one to come screeching down the tracks. Yet, these days have ended, and if you’re someone wishing to catch the 1 train, you won’t find one idling at the South Ferry Station.

It’s no news that Sandy has wreaked havoc on New York City - flooding a good deal of Battery Park City and areas in the Financial District located closest to the river. The severity of the storm can be seen in the billion dollar price tag being thrown about for repairs and renovations to sites which were damaged. Of this bloated price tag, an estimated $600 million is being set aside for the reconstruction of the newly constructed South Ferry Station which was more-or-less destroyed during the storm. No more than three years ago, the new station opened after construction costing $545 million was completed. This construction included an extended platform, which compensated for the old South Ferry Station loop, which only allowed commuters to enter and exit the train through the first five cars. It also included an addition of shimmering tiles and intricate artwork which gave the station a more modern feel. All of this was drowned beneath nearly 14 million gallons of water.

It’s going to take up to three years to get the station up and running. The president of the MTA NYC transit, Thomas F. Prendergast, has been brainstorming options which will make the commute easier for those dwelling in the southern tip of Manhattan, as well as commuters coming from Staten Island. Rumors of possibly bringing the new station back in stages has been going about, as well as more prominent talk of bringing back the 104 year old South Ferry Station loop, which has been closed since the new station opened. Although fully functional, money would also have to go into the reopening of the old station. While a price tag has yet to be placed on the project, it would only take several months for that station’s doors to once again open.

As a lifelong Staten Islander, the convenience of the South Ferry Station is definitely missed. Being one of the 14,000 riders who boards the 1 train straight from the ferry, my options all require either walking (which takes time) or transferring trains (which also takes time). I wouldn’t mind the nostalgic sound of a conductor urging me to move to the first five cars of the train. If it’s between walking and resurrection, the latter has me in its favor.