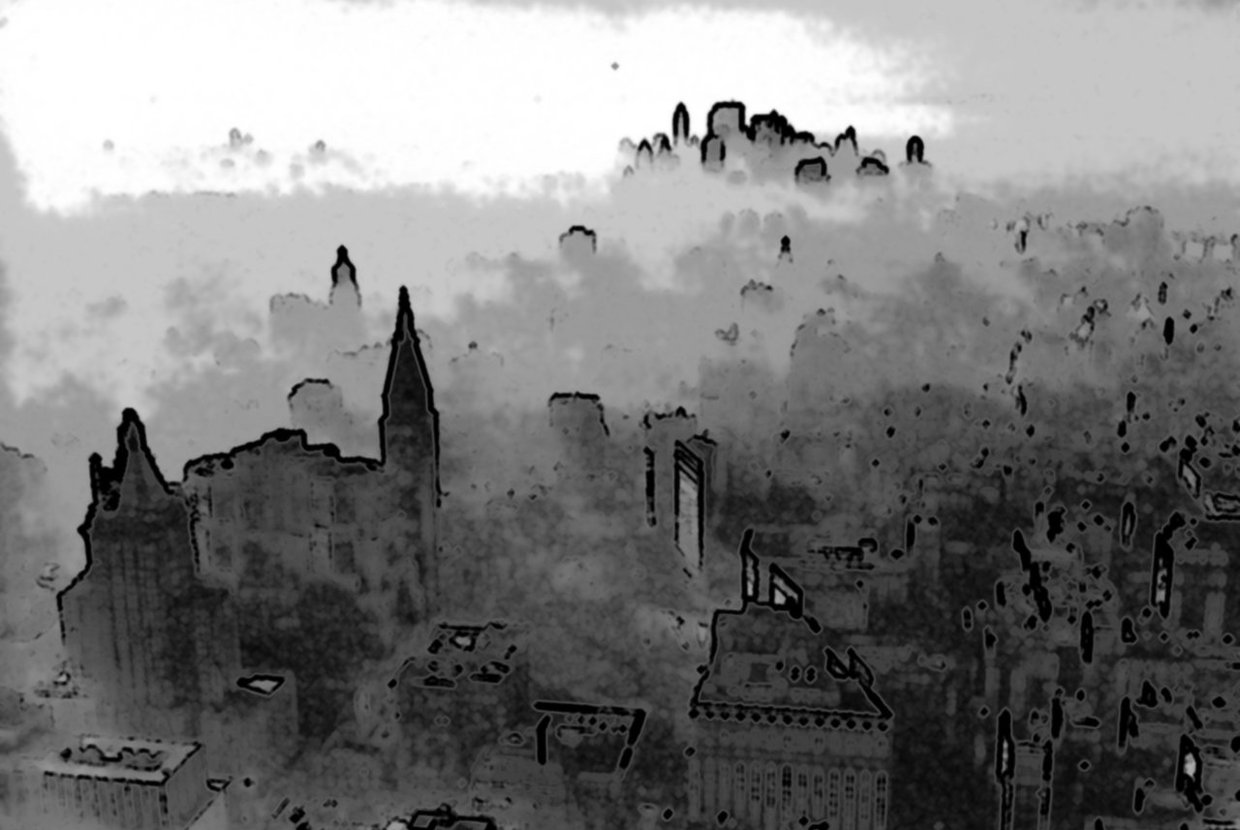 New York City is striving to put itself on the cutting edge of energy efficiency. Green buildings and green apartments are sprouting up all over the city. A multi-pronged attack on carbon emissions and energy costs is already underway with Mayor Bloomberg at the helm. The impact of these initiatives cannot be underestimated, but imagine for a moment that not just New York City, but all of New York State could be 100% fossil-fuel free by 2050. Air pollution would be non-existent, and the deaths and illnesses resulting from it would vanish. Gas stations would disappear, replaced by charging stations for cars powered by electricity or fuel cells, and energy prices would fall dramatically with a market that is far less susceptible to fluctuation. Such a thing may seem like the fantasy of an overly optimistic environmentalist, but a group of scientists and energy analysts are convinced it is firmly within the bounds of reality. Going beyond the boldest initiatives set in place by cities and countries across the world, they have proposed a thoroughly ambitious long-term plan that will rewire New York’s energy infrastructure so that all of its energy will come from wind, water and solar (WWS) power.

The plan, entitled “Examining the Feasibility of Converting New York State’s All-Purpose Energy Infrastructure to One Using Wind, Water, and Sunlight,” gives a detailed breakdown of how New York’s energy requirements could be met without a single drop of fossil fuel.  Half of New York’s energy requirements could be supplied by onshore and offshore wind turbines, 20% would come from concentrated soar and solar-PV plants, 18% would come from rooftop PV systems, with the rest mostly coming from a combination of geothermal and hydroelectric plants. Such a radical change would require a massive overhaul of New York’s infrastructure, with the majority of changes taking place in the fields of transportation and building design.

The report is lengthy and nuanced, but the following excerpts form the core of the proposal:

How would these massive transformations in New York’s infrastructure help the state and its residents?  To start, energy demand would plummet. The state’s need for energy would fall by an estimated 37%.  This drop in demand combined with a stable domestic supply of energy would stabilize energy prices. Although initial losses may be reported in sectors that deal directly with fossil fuels, in the long run, more jobs would be created than lost since all energy would be produced in-state, thus opening up a vast new field of employment. Pollution would virtually disappear. Air pollution mortality would drop by 4,000 deaths per year, while cost of dealing with this pollution and its effects would fall by approximately $33 billion. Finally, the state’s emission decreases would reduce U.S. climate costs by over $3 billion a year.

Of course, such a soaring proposal is bound to take plenty of flak from critics. Chief among the concerns, who will pay? Will every building in New York State, commercial and residential, be forced to pay for the necessary retrofitting, or will the taxpayers be footing the bill? What about the massive transformation to the transportation industry? Such a transition would require massive amounts of resources and incentives. Stepping back even further, is such a dramatic shift in the state’s energy system truly necessary given the level of climate change?  Does New York State really need to eliminate fossil fuels entirely and produce all of its energy domestically?  Surely producing a majority of our energy from renewable sources would be a great achievement in and of itself.  And even if the plan was possible from a technological standpoint, there will likely be a host of economic and political issues that might bog down and eventually derail such an ambitious project.

The report was only released days ago and much contentious debate is sure to follow.  Questions will be raised as to its viability and its necessity. More than likely, elements of the plan will be incorporated into more reserved proposals in the future. Nonetheless, to think that such a future is even possible within two generations is a truly exciting prospect, and radically changes our conception of what can be accomplished in the future of sustainable energy development.