Money out of Thin Air: Air Rights and Manhattan (Part 2) 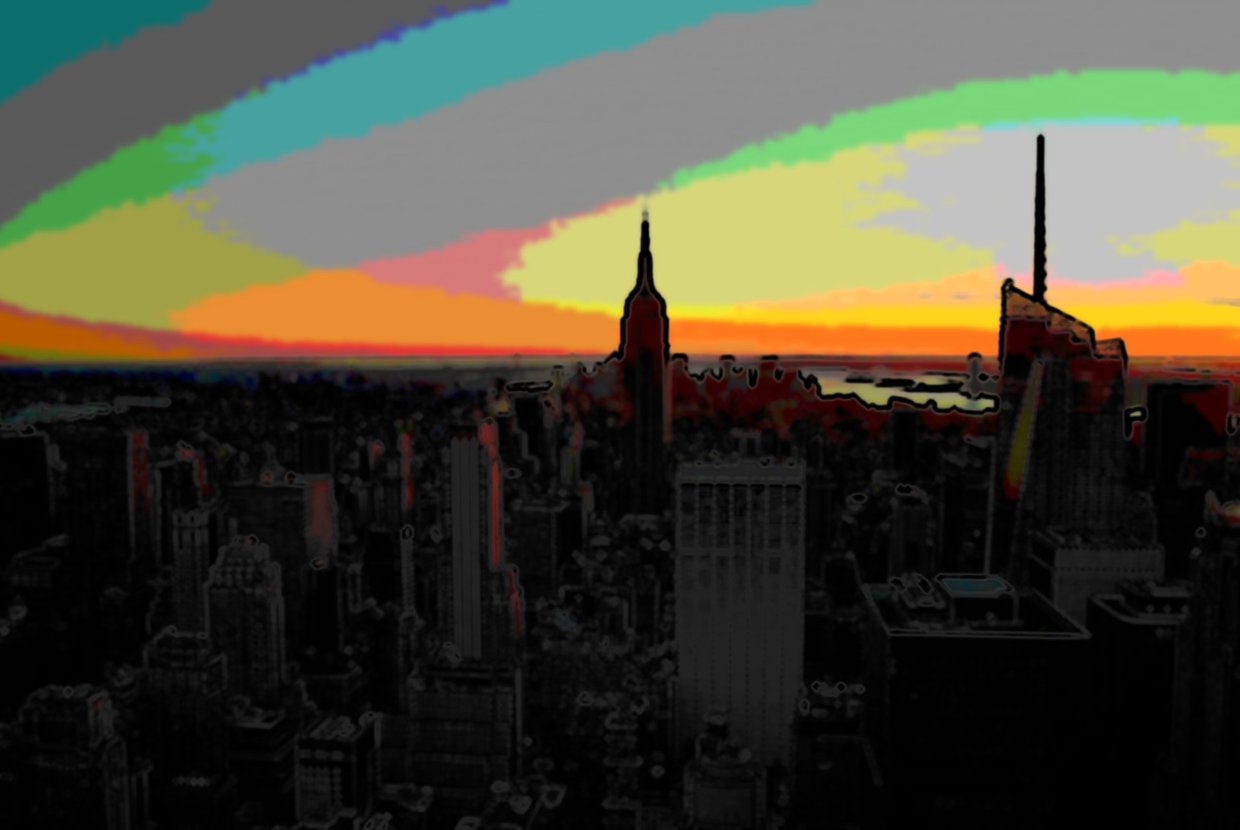 The idea that “everything is worth what its purchaser will pay for it” is a founding principle of capitalism. First voiced by Publilius Syrus and later echoed by Adam Smith himself in The Wealth of Nations, it applies to every commodity imaginable. In New York City real estate, air is no exception. Developers and property owners have been using their air rights, also known as unused development rights, to cash in on jaw-dropping, multi-million dollar deals. If you live in a condo or co-op, there’s a chance your building might be able to get a piece of the action.

The craze over air rights stems from a 1961 revamping of the city’s zoning laws that opened up a massive loophole in the size limits placed on buildings. The alterations allowed for “zoning-lot mergers,” in which two separate zoning lots are joined into one. This seemingly innocuous change forever altered real estate in Manhattan. Developers are normally restricted by the FAR (floor-area ratio) of their neighborhood, which establishes the maximum size of the building based on the dimensions of the lot. The new laws, however, allowed developers to exceed the allotted FAR by transferring one lot’s unused airspace to an adjacent one with a zoning-lot merger. What’s more, this circumvention of the zoning laws can be completed without the slightest hint of government interference. For more information on the history of air rights in New York, see Part 1.

While many of these transactions take place between developers, co-op and condo boards have been getting into the game as well, and for good reason. Previously, the boards were reluctant to sell, fearing that a towering building next door would be detrimental to the character of the neighborhood. Of course, that was when $45 per square foot was considered a fair price. Today, high-value neighborhoods can negotiate deals upwards of $450, with boards using the profits to lower maintenance fees, cover the cost of remodeling or additions, and even gain leverage in the development of the neighboring property.

If your board does enter negotiations for an air rights deal, brace for a series of roadblocks and complications. Professionals in the industry often compare the negotiations process to high-stakes poker or three-card monte. In some cases, “chicken” might be a more appropriate analogy. The potential benefits come with a bevy of risks, so consider the following tips before throwing your hat in the ring:

At the risk of stating the obvious, the first step of the process is knowing if you have air rights to sell. Most buildings constructed in the last two decades usually make full use of all their development rights, but older buildings often have extra space to sell. Even if your FAR has been maxed out, you might still be able to profit off of air rights by forging a multi-lot merger. If a new development is going up to the east and the building to the west has air rights to sell, all three lots can be merged together. Of course, you also need to make sure the air rights of your lot can be sold in the first place. Sometimes, sponsors will reserve the rights for themselves without telling the shareholders. If you have an underlying mortgage, make sure the merger doesn’t violate its terms. All parties in the mortgage must agree to the merger.

Before the negotiations begin, make sure you aren’t going to be fighting on two fronts. Some of the biggest conflicts in the negotiations process arise not between buyer and seller, but between mutual shareholders disagreeing on how much the rights are worth or whether to sell in the first place. If a shareholder doesn’t want to sell, make sure you clearly outline what they will receive from the deal, which in many cases isn’t just money (see step 5). Be open to their opinions, and see if you can assuage their doubts by trying to work their main concerns into the negotiations. Disgruntled tenants are the last thing the process needs.

3) Bring in the big guns

In the end, the best thing you can do to avoid internal disputes and ensure the smoothest and most profitable transaction is to bring in the experts. These transfers require an acute knowledge of every aspect of NYC zoning laws, and trying to go it alone can be a recipe for disaster. Find an appraiser who has experience with air-rights deals to determine a reasonable expectation, then round out your team with an accountant and a lawyer to make sure you have your financial and legal bases covered.

Like most commodities, air rights have no value until someone wants to buy them. The tug-and-pull of the negotiations process can depend on factors beyond your control, so make sure you know the playing field. If your lot is the only option for the air rights a developer needs, then you stand in a very strong bargaining position. Be patient and hold out until you get an acceptable offer. The willingness to walk away from the table can be a very strong asset in these situations. If there are two potential buyers and only a single seller, the competition will be fierce and offers will quickly rise as the developers engage in a bidding war. However, if there are other potential sellers, the already complicated negotiations process is made even more complex. In the case of multiple sellers, expectations must be tempered as the losing party will walk away with nothing, its development rights worthless once again.

The profits to be gained from a well-executed zoning-lot merger can be staggering. It will be tempting to get every last dollar out of the deal, but those in the business always recommend keeping some of your air rights. If the board or a shareholder wants to make adjustments that will increase the building’s floor area, it could be very useful to have some leftover air rights on hand. Once the rights are sold, there is no getting them back.

The bottom line isn’t the only benefit that can be taken from the deal. If you find yourself in a good bargaining position, you can even negotiate restrictions on the new development to protect the sunlight of your building. You can also have a say in the construction process itself. By sacrificing a little money, boards can have control over things like easements, construction schedules, scaffolding, and material storage. Some boards have even gained access to the new building’s amenities like health clubs.

In the end, all zoning-lot mergers come with unique complications. These tips are meant as general guidelines, and hiring a team of experts to deal with snags along the way is essential. Selling air rights is not a decision to be taken lightly, and the best thing to do before starting the process is to make sure the risks don’t outweigh the rewards. If they don’t, air rights can be a source of vast profit for buyers and sellers alike.