The Charles Launching Sales on May 1 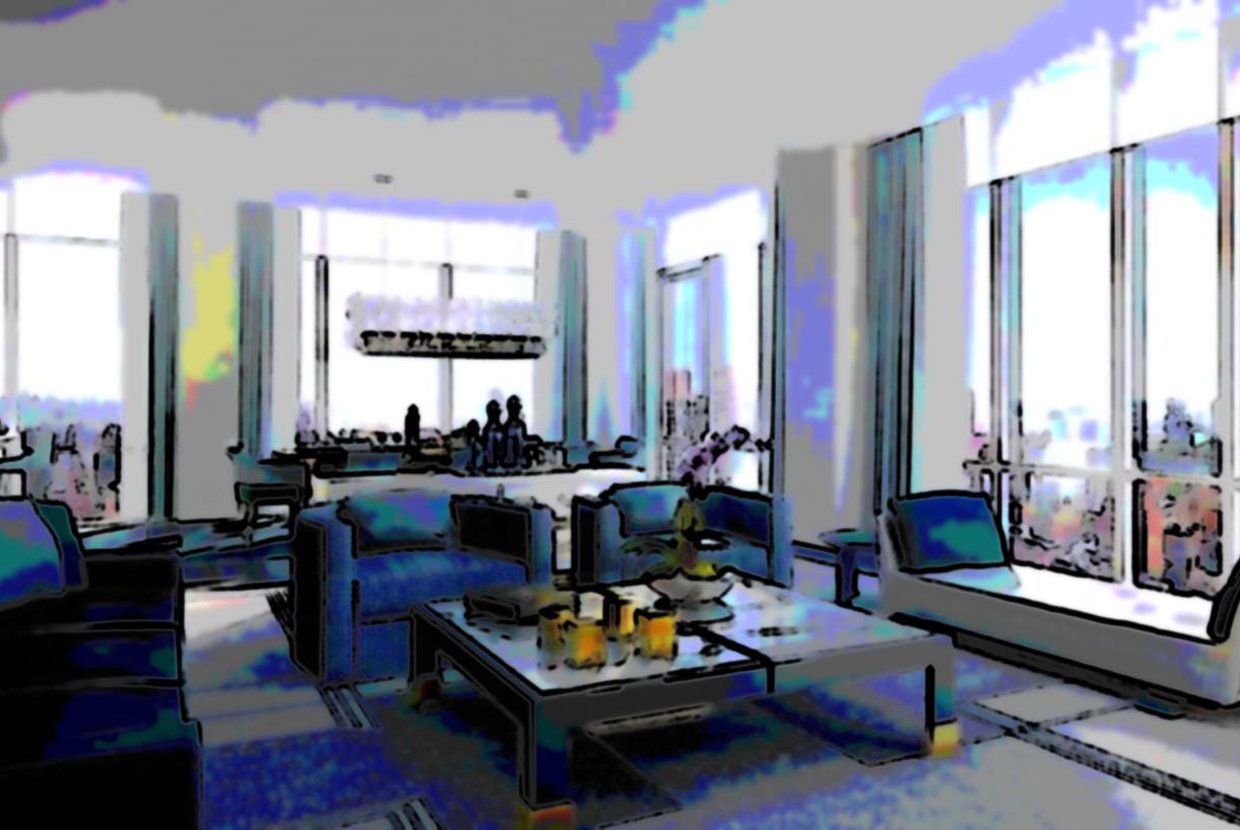 Good things come to those who wait, and so, while the condominiums at The Charles on 1355 Fifth Avenue may have taken a long while to come on the market, it is safe to say that these luxury homes were certainly worth the wait. According to a report in Curbed New York, The Charles, which has been in the works since October 2008, got its offerings plan approved last week, and the building now plans to launch sales in early May.

Although The Charles was supposed to be completed in 2010, the project got delayed and construction for the same was resumed only in late 2011. The building had received a lot of publicity when it was first announced—famed “starchitect” Ismael Leyva had come up with an eye-catching design for its exterior, and international designer David Collins had been commissioned to do the building’s interiors.

But despite the delay, The Charles has chosen an opportune moment to return to the Manhattan real estate scene. In a market that’s mourning the lack of new inventory, one can expect most of the building’s units to be lapped up as soon as their listings are put up. After all, the Upper East Side is one of New York City’s most desirable neighborhoods, and apartment hunters wouldn’t want to lose out on their chance to move here with The Charles.

Thanks to its location on First Avenue, The Charles looks set to become a striking presence in the Upper East Side neighborhood. The 31-story building will be offering 28 luxury condominiums alongside some great luxury amenities, and the prices for the homes here are expected to range between $5 million and $15 million. All of the units here will be full-floor apartments, and the building will have a duplex penthouse at its top.