Views from the Top: Awe-Inspiring Snapshots of New York City 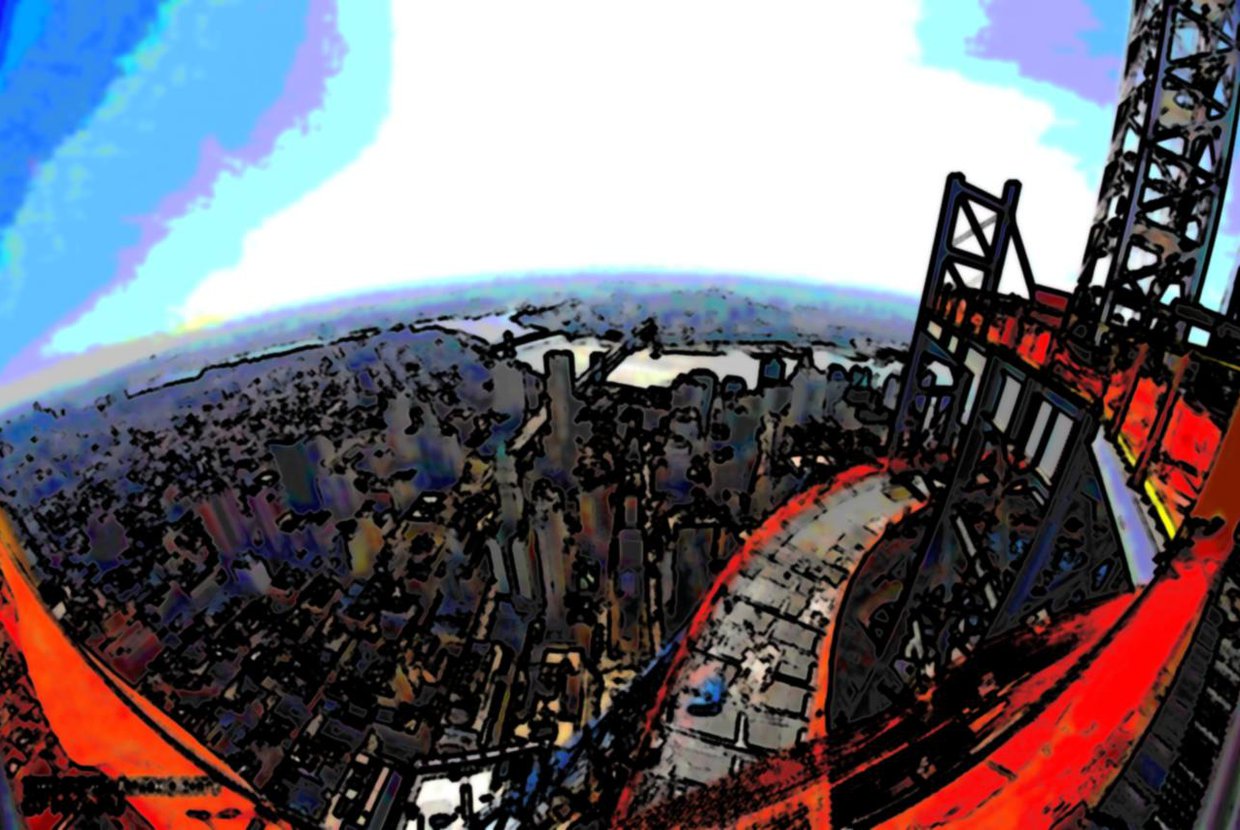 There may be several practical reasons for New York City buildings to be as tall as they are, but let’s admit it—we New Yorkers do love the thrill of being able to see this magnificent city from a spot in the sky. For instance, take a look at the above image, tweeted by WTCProgress on Wednesday: this is the breathtaking view of Manhattan, Brooklyn and Queens one gets from the top of One World Trade Center, the 104-story skyscraper being built in Lower Manhattan, which will soon become the tallest building in New York City.

But One WTC is not the only place where one can get a jaw-dropping view of New York City—we’ve gone and gathered pictures of the views from the tops of the tallest skyscrapers currently being built in the city. Let’s start with 432 Park Avenue—like One WTC, this building is also under construction and will be completed only in 2016. However, the developers of the building have already showcased the views one can expect from this Midtown skyscraper. And for a building that’s slated to become the second tallest building in the city—let’s just say that the views here definitely don’t disappoint.

If we are going to talk about 432 Park Avenue, can One57 be far behind? Although the former will soon take over the honor of being the tallest residential tower in the city, One57 is still enjoying a very comfortable reign at the top. The penthouse of this amazing building, famous for its remarkable $90+ million sale, boasts of one of the most beautiful views in New York City. Elegran’s co-founder Michael Rossi snapped the above picture from the penthouse during a visit to the building last year—wouldn’t it be great to wake up to that view of Central Park everyday?

While it is certain that the World Trade Center buildings are going to be a striking presence in Lower Manhattan, we do think that they still will be competing for eyeballs with the lone tower coming up nearby at 56 Leonard Street in Tribeca. Designed by Herzog & de Meuron, this building’s awe-inspiring architecture has already received a lot of applause, and one can’t wait to see this Jenga-inspired tower to rise up in the city. But thanks to technology, we already have a glimpse of the views we’ll see from the top of this tower—and, as expected, they are simply exquisite.

Do you have pictures of the views from the top of other skyscrapers in the city? Share them with us. Which are the views you most like in New York City? Tell us in the comments below.