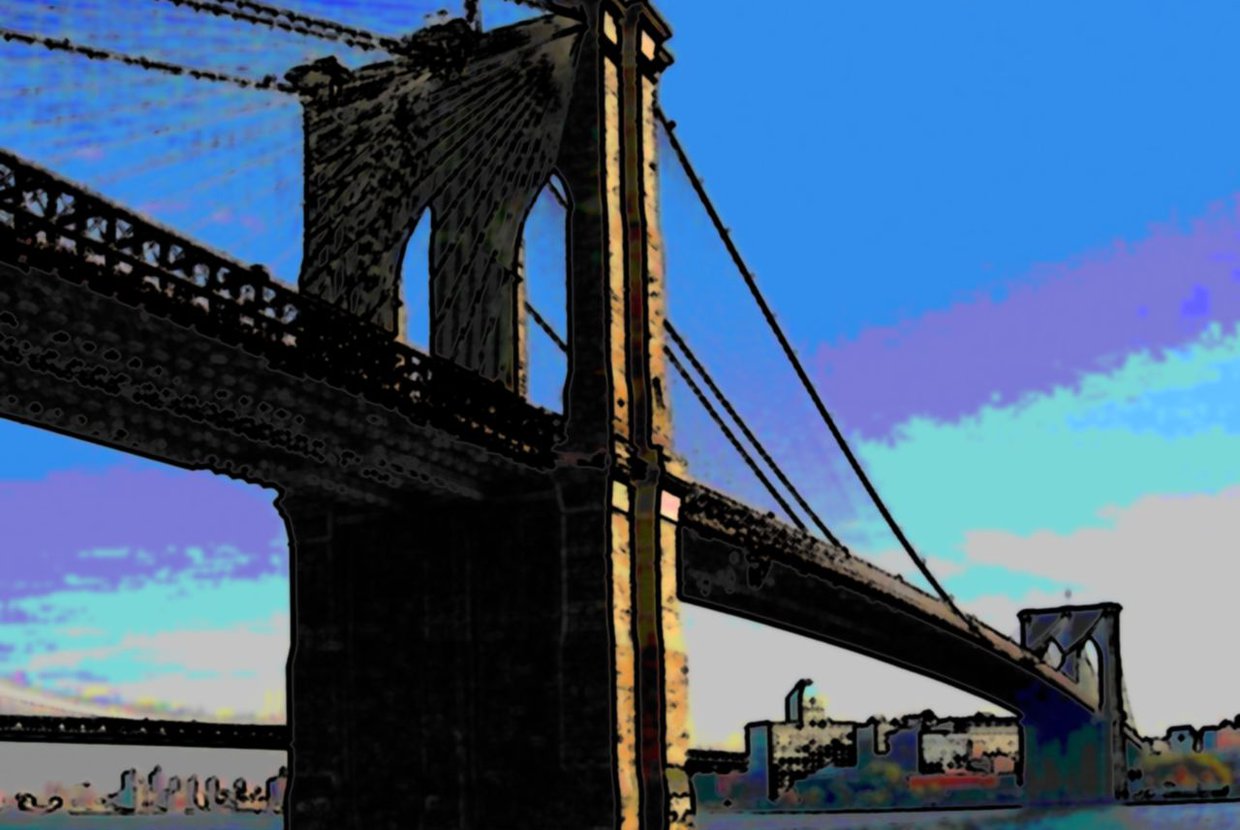 The iconic Brooklyn Bridge built over the East River, completed on May 24, 1883, is celebrating its 130th birthday today. Back in the day, New Yorkers woke up to a day of jubilation, as thousands gathered to watch the unveiling of one of the first and longest steel suspension bridges of its time.

Vibrant fireworks and the sounds of happy New Yorker’s resonated the skies of Manhattan, for the first time as residents of the two boroughs of Manhattan and Brooklyn could cross over with ease. The numbers adding up to the making of this architectural marvel sure made for an eye-popper - 14 years, 600 workers and $15 million.

At the time the Brooklyn Bridge was completed, while everyone seemed to believe in the structures strength, one person named P.T. Barnum, decided to prove this for real. On May 17th, 1884, at 9:30 a.m., like the true showman he was, he led the grand march of 21 elephants and 17 camels from the foot of Cortlandt Street to walk across the bridge. The superstar of the show was one of Barnum’s favorite giant African elephants, who thumped his foot with his majestic stride as onlookers watched with baited breath. The bridge survived the walk and the city celebrated in sheer amazement and joy.

With so much history behind this landmark, here is a snippet of some fascinating facts:

Over the years, Brooklyn Bridge has undoubtedly become one of the most popular landmarks for the hundreds of thousands of tourists visiting the city each year. For resident New Yorkers, the bridge is their spot for an evening run, a weekend walk, or simply a path they take to get to the other side. Though the bridge comes with its annoyances, like cyclists dealing with tourists in their lane, busy looking up to the sky or posing for a picture; drivers backed up endlessly in the traffic, and whistling winds on a bad weather day - it still remains and will always be a structure that has stood strong and tall, towering over the East River, offering great views of both boroughs.

Cheers to many many more years.