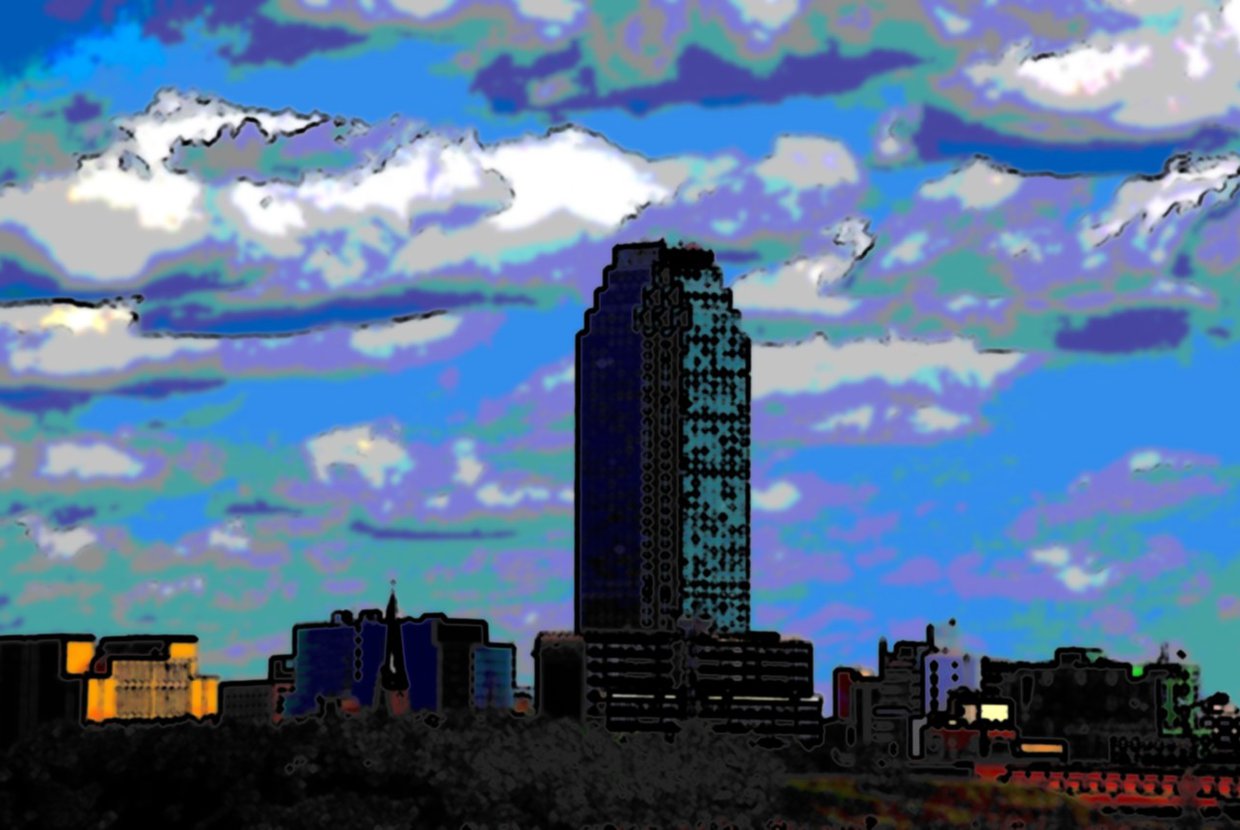 Located at 43-25, Hunter Street, Queens' new residential building is not only set to be the tallest, but the largest too, with 975-units. Described as "Citigroup's girlfriend" by Justin Elghanayan, one of the co-owners of Rockrose Development Corp, he humoured about architecturely softening the look of currently lonely skyline of Long Island City with this new residential building; comapring it to that of a couple where one person softens the other!

With a design team of SLCE Architects, SPaN Architecture, and Mathews Neilsen Landscape Architects, this new residential building will follow-in on the 80/20 affordable housing split. The building will draw the attention of New Yorker's with its sprawling 30,000-square-feet of amenities that include multiple roof decks, a library, yoga room, and a full basketball court too.

Costing roughly about $400 million, the construction of this 907,000-square-foot building will begin later this year, with its grand opening scheduled for 2016.