Despite Hiccups, Citi Bikes Set to Launch in May 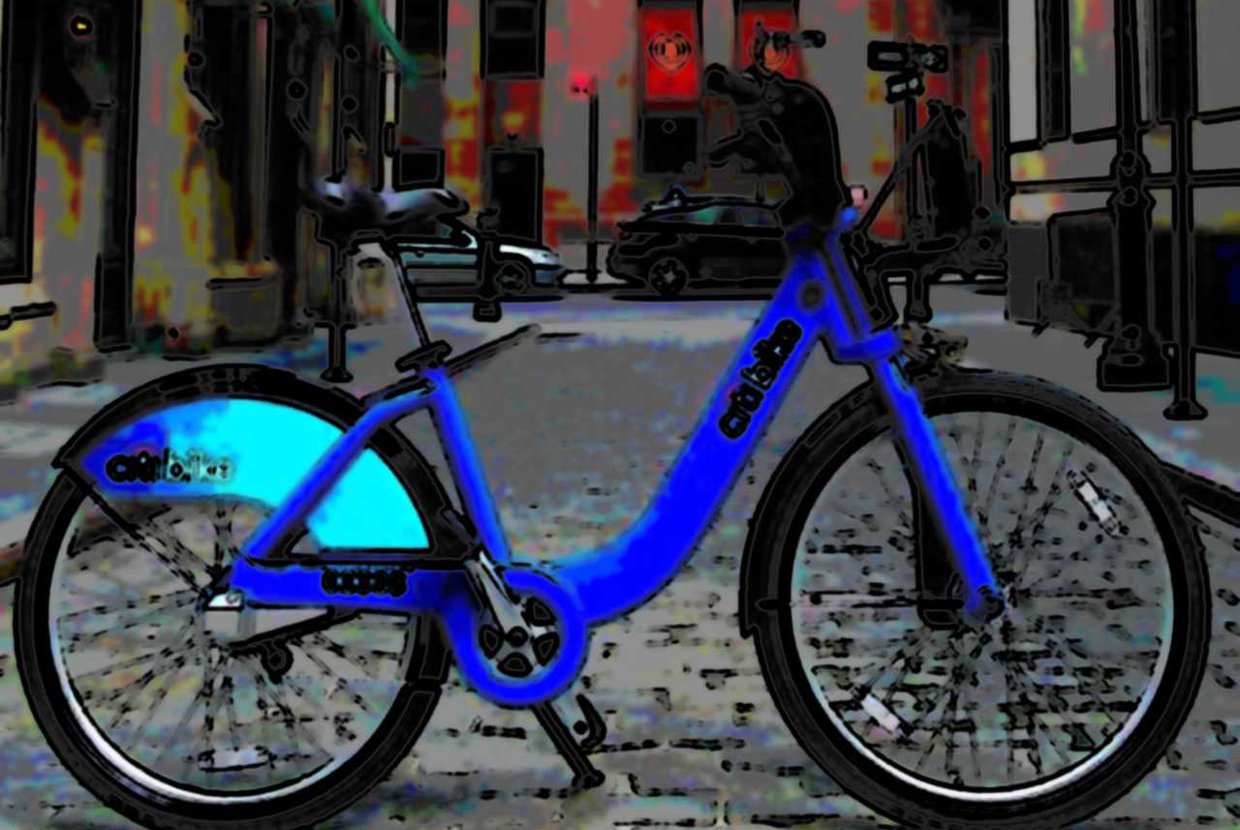 While it seems to have taken forever to come to fruition, New York City’s bike share program, Citi Bike, is now being expected to start by the end of this month. But it doesn’t look like it’s smooth sailing for the program just yet—besides having to worry about the prospect of seeing more unruly cyclists on the city’s roads, many Manhattan residents are now up in arms about the bike racks that have been installed all around New York City as part of the Citi Bike initiative.

The bike racks, which have popped up everywhere from West Village to Fort Greene, have been criticized for either taking too much space near apartment buildings, or for being too close to the buildings’ entrances. Residents of 99 Bank Street cited these issues in their lawsuit against the city on the bike share program, and although a judge rejected their petition, a portion of the bike dock that was blocking the building’s entrance was soon removed.

But these changes have not been able to soothe all of the ire surrounding the Citi Bike program. In a city where finding a parking space is often an arduous task, it’s easy to understand why many New York drivers aren’t too pleased about valuable space being set apart for cyclists. Another complaint has been about the Citigroup’s branding for the program—a report in AM New York talks of concerns raised by people worried about seeing Citi logos plastered in the city’s historic districts.

Despite these complaints, one cannot deny that there are several New Yorkers who want to see Citi Bikes on the roads as soon as possible—just look at the collective sighs that go out each time the program gets delayed. More than 5,000 people have already signed up for Citi Bikes, with many pumped up on the benefits of more people riding bikes. Besides the “feel-good” exercise factor, the environment also would be better off with more bikes and fewer cars on the roads.

In some ways, many of the complaints about the bike share program can be seen as teething issues—it is, after all, a new initiative, and such hiccups are to be expected when starting up. But given the benefits of the program, it does look like Citi Bike would be something that would have positive repercussions on New York in the long term. So while the program still has many wrinkles to iron out, New Yorkers should get ready to seeing Citi Bikes zip past them in the near future.