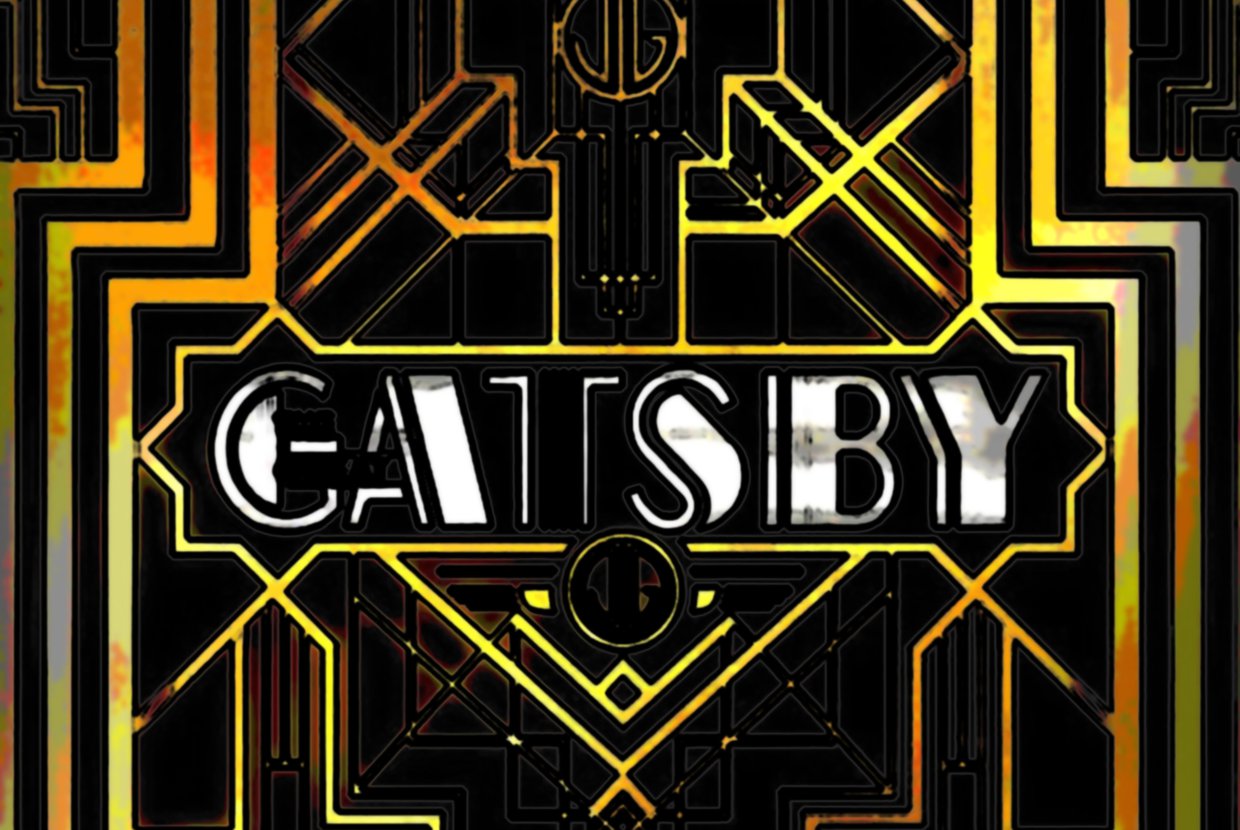 With Baz Luhrmann’s new film sending sales of the classic novel through the roof, we thought we should take the time to appreciate our proximity to some of the iconic locales in this titan of American literature. Authors of the literary Modernist movement put a great deal of emphasis on the idea of place, and although much of the novel was written in France, Fitzgerald’s classic captures the beauty, splendor, and discord of New York in a way few others have. Much of The Great Gatsby takes place on Long Island, but Manhattan serves as a mecca of decadence to extravagantly wealthy and habitually bored Long Islanders. While the novel is set over 90 years ago in a city known for its constant evolution, there are still plenty of places to see, particularly in Midtown Manhattan.

Any proper Gatsby tour of Manhattan should begin with the gateway between Long Island and Manhattan. The Queensboro Bridge is the transitional space between suburban Long Island and urban Manhattan, where wealthy Long Islanders race towards the skyline in feverish anticipation of the glamour and festivities awaiting them. Nick admires the view during the ride, remarking that the city from the bridge is “the city seen for the first time, in its first wild promise of all the mystery and beauty in the world.”

As the characters drive over the bridge, they see a limousine “driven by a white chauffeur, in which sat three modish negroes, two bucks and a girl.” This “rags-to-riches” image of the American dream happens precisely as they cross over Blackwell’s (now Roosevelt) Island. Before it was a residential location, it housed a prison, a lunatic asylum, and several hospitals that served the prisoners and the underclass of New York. In contrast to the optimism and vitality expressed by the bridge and its view of the skyline, the island lurks silently underneath as a reminder of those marginalized by the wealthy culture of Manhattan. Commenting on these two polar extremes of American life, Nick notes (with more than a hint of foreboding) that “anything can happen now that we've slid across this bridge...Anything at all.”

After entering Manhattan, we head straight towards Central Park and Fifth Avenue where Nick takes golf-pro and occasional fling Jordan Baker, on a romantic evening drive. Not much has changed, as Nick sees Central Park as the ideal time for flirtation. Here, the urban and the natural blend together harmoniously: “We passed a barrier of dark trees, and then the facade of Fifty-Ninth Street, a block of delicate pale light, beamed down into the Park." On nearby Fifth Ave., Nick maintains the romantic narration as he describes one of New York’s most famous avenues. At the time, the area was coming into its own as the massive mansions that used to line Central Park were being replaced by the apartment buildings we know today. The scene strikes him as so strangely pastoral that he “wouldn't have been surprised to see a great flock of white sheep turn the corner.”

Heading downtown on Fifth, we find the site of Nick’s lonely strolls. As much as we love our city, living with millions of strangers can feel awfully isolating at times. Overwhelmed by feelings of estrangement, Nick compensates for his isolation by indulging himself with fantasies about the attractive women he passes: “Sometimes, in my mind, I followed them back to their apartments on corners of hidden streets, and they turned and smiled back at me before they faded through a door into warm darkness. At the enchanted metropolitan twilight I felt a haunting loneliness sometimes."

This club for Yale alumni is still in the same spot on Vanderbilt Avenue. Here, at the largest private club in the world, Nick eats lonely dinners before settling into the library upstairs to study investments and securities. Although the area is not entirely free of the Roaring Twenties lifestyle of Manhattan (emphasis on the roaring), the library itself is insulated, offering Nick a sense of belonging and a refuge from a culture from which he feels increasingly ostracized. At the same time, it also serves to further exacerbate his growing sense of isolation.

Heading back up towards central park, we find a fitting place to end our brief tour. This instantly recognizable American landmark on the east side of Grand Army Plaza has served the entire gamut of high society, from famous performers and artists to international politicians. The iconic hotel is where Nick initially has tea with Jordan Baker, and later returns with Gatsby, Tom and Daisy. Here, the romantic tensions that have been building throughout the novel finally culminate, and the argument leads to the *spoiler alert* climatic and tragic accident that signals the close of the novel.