Look Out, Upper East Side: Downtown Manhattan is Coming for You 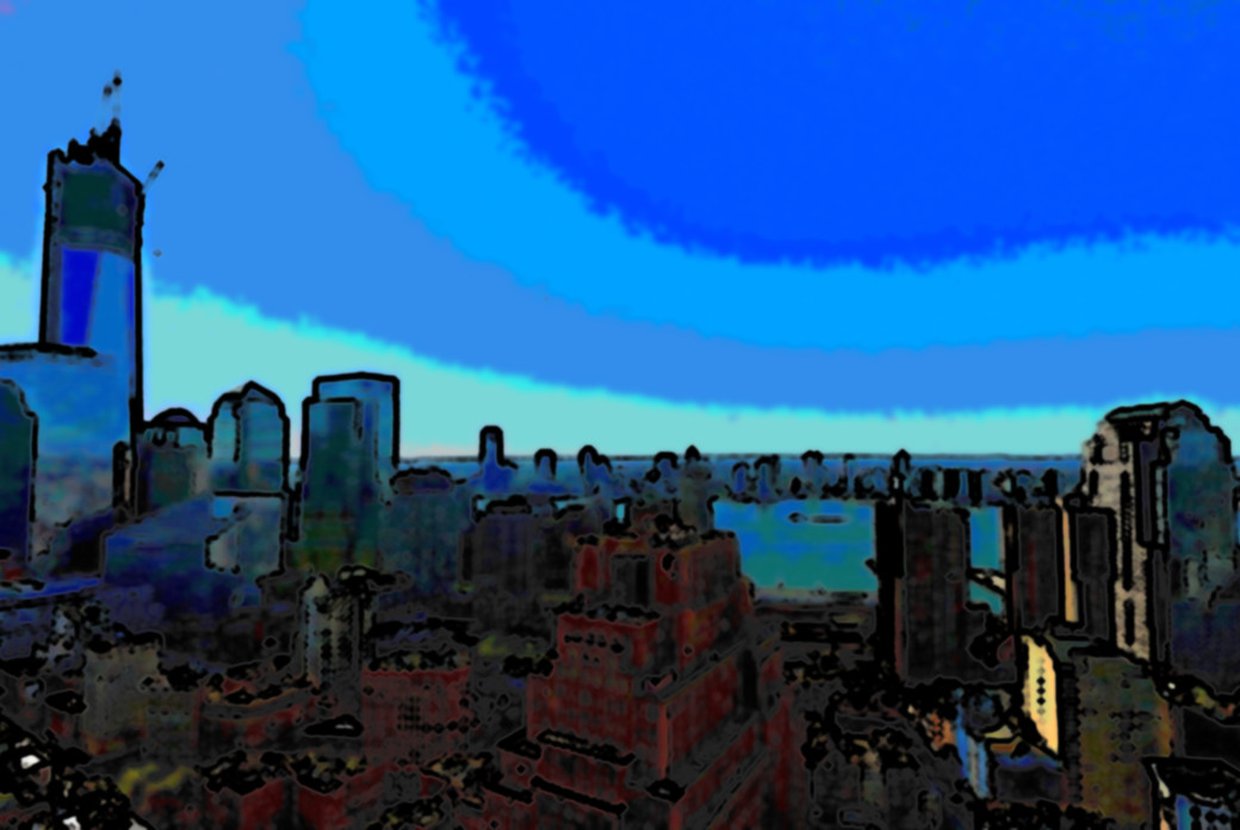 The Upper East Side is a Manhattan neighborhood synonymous with high culture, wealth, and luxury. Historically, it has been viewed as the place to live for those who have a "little extra" in their bank accounts, and its hefty price tags have no doubt served as a reflection of such. Nevertheless, in recent years, the chic uptown area has been facing fierce competition from its friendly neighborhood competitors, and according to recent reports, it has been ousted from its number one spot for the city's priciest homes by none other than the trendy, cronut-filled SoHo.

This fascinating, albeit not entirely unexpected shift in New York's real estate market is supported by the numbers (not to mention all of the high-end retail in the area): while the median sale price for a residence on the Upper East Side is listed far below $1 million, SoHo's median sale price is listed at a staggering $2.2 million. Interestingly enough, Tribeca proved to be the winner of second place with a median listing of $2.13 million, and even areas such as the Flatiron District, Chelsea, and the Upper West Side are selling properties at higher median prices than the Upper East Side.

To those who believe that this pricing change is merely a fluke in the Manhattan housing game, think again. Nowadays, luxury downtown residential and retail options have been experiencing a great deal of expansion, and the New York that exists below 23rd street has been undergoing a vast makeover that is attracting more potential residents than ever. As to why New Yorkers are displaying such an affinity towards this section of the city, the reasons appear to be nearly endless.  According to Jonathan Miller, president of Miller Samuel Inc., an appraisals and consulting company that prides itself on its expertise in New York City residential real estate, growth in the region known as "Silicon Alley" may have something to do with it. As brand new start-ups and tech companies are opening up shop in the Chelsea/Flatiron area, as well as southwards through Union Square and SoHo, employees are looking into living options that are closer to their offices in order to shorten their dreaded morning commutes.

Of course, as is always true in a diverse market like New York City, interested buyers of downtown real estate are not limited to those within the tech and start-up industries. In Tribeca and Battery Park City, for example, young, affluent families are flocking to the areas and sweeping up homes that offer great amenities and priceless views and greenery close to the Hudson River. In the East Village, luxury condominiums like the Jefferson offer its residents everything from top-of-the-line design materials to incredible rooftop spaces. Even Chinatown, which is located close to great nightlife spots and prime SoHo shopping, is experiencing a boom in its sales, despite its limited options.

Also interested in taking advantage of the exciting downtown revival are well-known companies and luxury brands such as Burberry and Michael Kors. With companies like Facebook, AOL, and The Huffington Post that have already established themselves within the "Silicon Alley" section of downtown Manhattan, and Hermes, which has inked a deal with Battery Park City's Brookfield Place (formerly known as the World Financial Center), it only makes sense that hopeful contenders are now vying for a spot in that same up-and-coming building.  Plus, Condé Nast is considering a relocation to the area for 2014, and many other high profile stores from Fifth Avenue and Times Square are eyeing the opportunity to acquire space within the traditionally overlooked neighborhood.

When it comes to concerns for developing the Financial District and other areas that were greatly affected by Hurricane Sandy (i.e. Battery Park City, the East Village, Tribeca, etc.), rest assured that the areas along Manhattan's waterfront are not going down without a fight. Instead, their plans to expand are only continuing.  Despite the anticipated risks, buyers are still interested in waterfront properties, and the New York City government is currently in talks to provide whatever means necessary to both buyers and owners to ensure that the damaging effects from a devastating event like Sandy can hopefully be prevented, or at least mitigated, in the future. Now more than ever, the area is growing and offers a wide variety of great watering holes, fun-filled parks, and luxury homes. That being said, the shift in these neighborhoods' real estate markets, along with efforts from key political players like Mayor Bloomberg, are proof that downtown Manhattan is stronger than ever. Take that, Upper East Side.