Sky City: The Building of the Future? 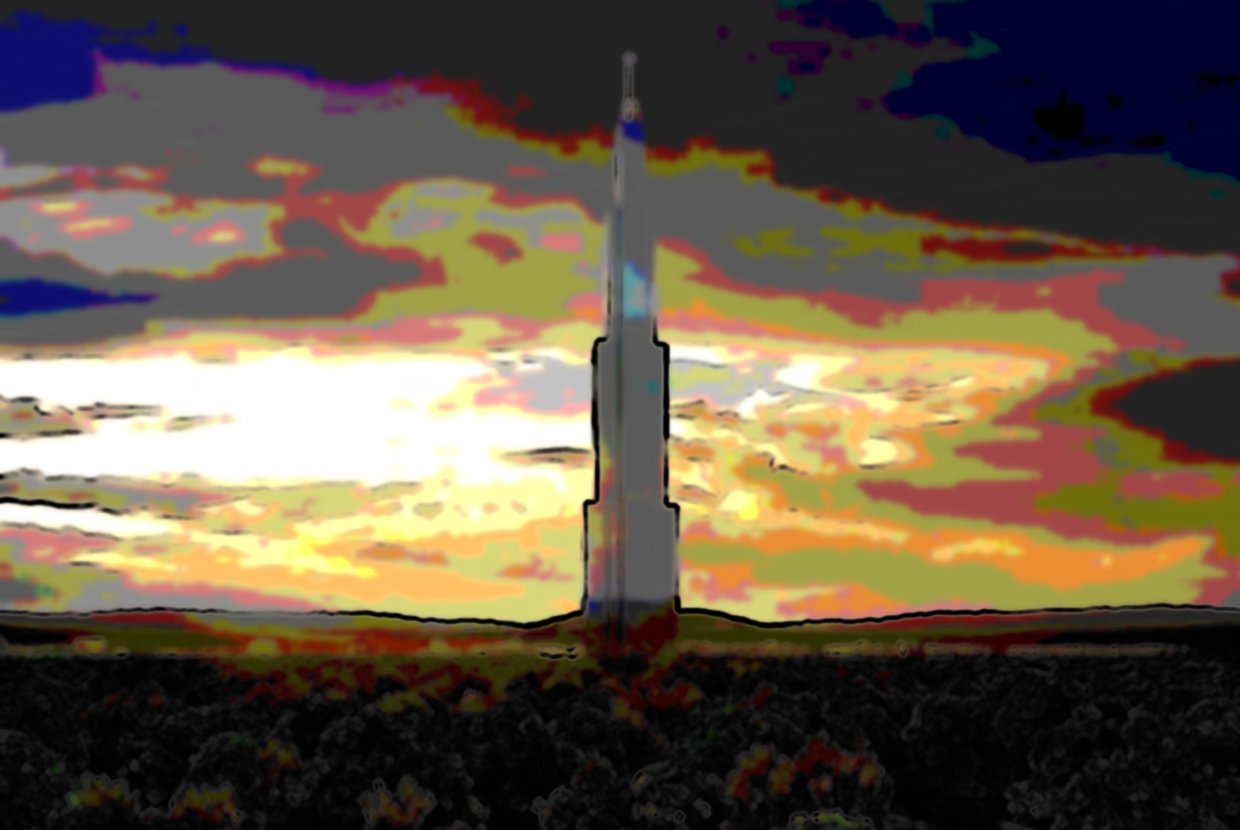 After months of delays, China’s Sky City One is set to begin construction later in June. When completed, it will be the tallest building in the world at a mind-boggling 220 stories, eclipsing the Burj Khalifa in Dubai by a mere 10 meters.

Normally, the news that a skyscraper is set to take the title of world’s tallest building would be enough to draw plenty of media attention. In this case, the size of Sky City is only one of many factors making headlines.

The first is speed. Chinese developer Broad Sustainable Building is set to complete the skyscraper in 90 days. For comparison, the Burj Khalifa took five years. If this five stories a day pace sounds unbelievable, BSB is no stranger to fast construction. In what could be considered a test run, a 30-story hotel went up in just 15 days, with work going on around the clock.

Next up is cost. Faster generally means more expensive, but not with Sky City. The cost of this behemoth is an estimated $628 million, a fraction of the Burj Khalifa’s $1.5 billion price tag. Using “proprietary prefabrication techniques,” BSB will utilize assembly line offsite construction on an unprecedented scale, dramatically cutting costs and build time.

Efficient construction is impressive, but once a building is completed and disappears from the headlines, potential residents care more about the life the building offers. In a move that could make-or-break the project, BSB will try to change the very nature of “urban” life. A video preview of the building presents Sky City as “one building, one city,” and BSB fully plans for their skyscraper to live up to this moniker.

If you watch the trailer, it’s obvious that this is not be your typical urban skyscraper. Rather than building in a developed area surrounded by smaller skyscrapers, BSB decided on an empty field near the city of Changsha. If things go as planned, Sky City will function as an insular environment. Like a normal city, luxury apartments will be offered along with low-income housing, with plenty of space set aside for business and retail.

Such ambitious plans are bound to be met with skepticism. In an interview with Business Insider, Christian Sottile, SCAD Dean of the School of Building Arts, referred to ambitious project as the “Paper Plate of Architecture.” As is the case with anything made cheaply and quickly, things are more likely to break down, and the technology and materials used may not be restorable in the future.

Sottile also questioned the concept of a single-city building, saying that “The proposition that a city can be contained within one building is unnatural and devastating to the human spirit.”

Nonetheless, if the project is a success, the ideas will be revolutionary. Modular construction will be revolutionized, which could trigger a rapid growth in urban development. The building will also mark a huge advancement in sustainable architecture, taking up less space and cutting typical energy consumption and emissions by as much as half.