With DOMA Struck Down, Even Real Estate Gets Better for Married Gay Couples 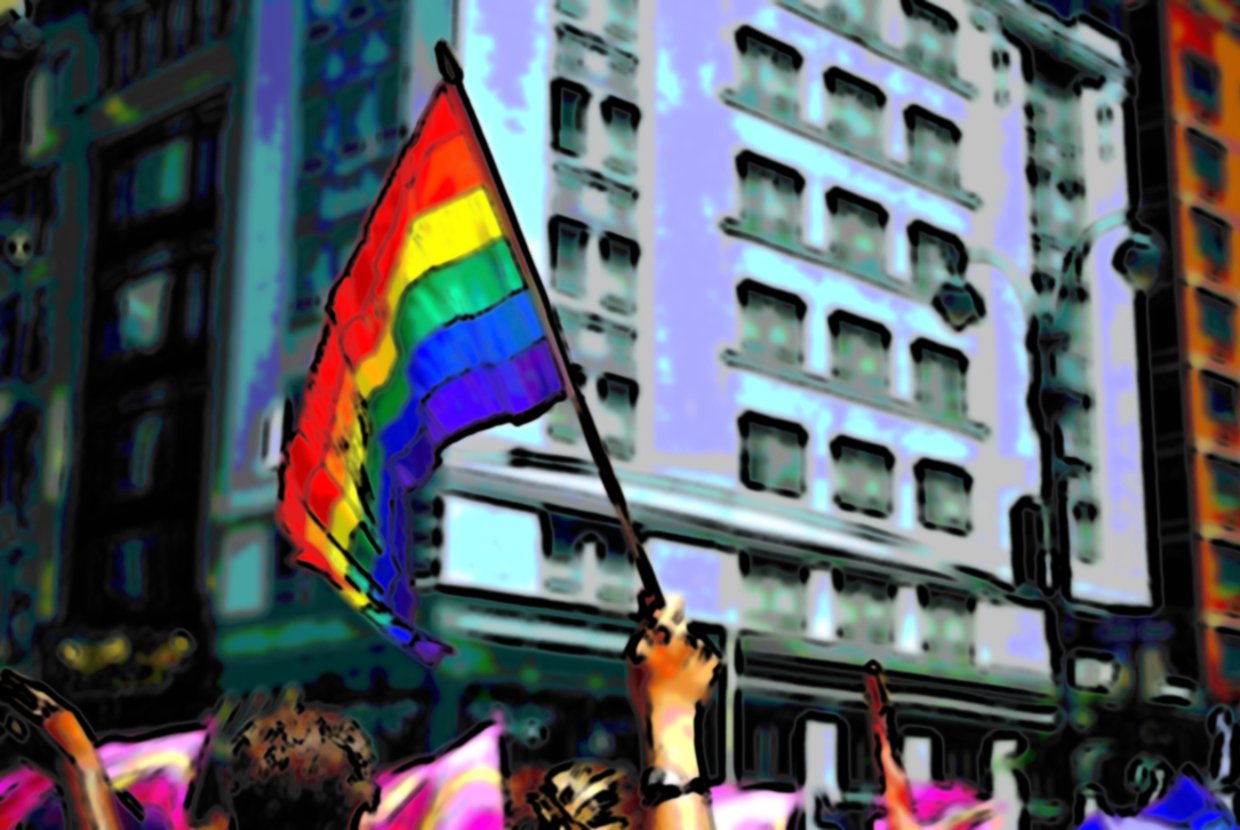 It was a historic moment for gay rights in the United States when the Supreme Court on Wednesday declared the Defense of Marriage Act to be unconstitutional and ruled to grant married gay couples the same federal benefits as married straight couples. Besides giving married gay couples the validation and dignity they have long been campaigning for, the Supreme Court ruling now gives them access to a number of federal benefits, which include immigration rights, Social Security survivor benefits and real estate tax exemptions as well.

Those real estate tax benefits were actually the underlying basis for the lawsuit filed against DOMA in the first place. Edith Windsor, a New Yorker, found that she had been billed for $363,000 in real estate taxes after her wife Thea Spyer died in 2009—the unfairness of this can be understood when one realizes that Windsor wouldn’t have been charged with such an amount had she been married to a man, because of the federal estate tax exemption granted to surviving spouses. Windsor demanded a refund, and filed a lawsuit with the support of the American Civil Liberties Union.

Now that DOMA has been overthrown, not only will the 84-year-old Windsor be getting a much-deserved refund, all married gay couples in America can look forward to no longer being discriminated against by the federal government. In Windsor’s own New York City, the ruling will add on to the rights granted to same sex couples following the legalization of gay marriage in 2011. For instance, married gay spouses selling a home will now get a full marital tax deduction of $500,000, as opposed to the $250,000 exemption they used to get when DOMA was around.

It’s also safe to expect that the Supreme Court ruling on DOMA will bring some change to the recently reported results of a survey by the United States Department of Housing and Urban Development that said that America’s landlords were reluctant to rent out their properties to gay couples. Given that same sex couples now have the law on their side as well, one hopes that not only will such discriminatory attitudes die a swift death, but that landlords who act in such a manner will get their just deserts as well.

With respect to New York City, the gay community here can now feel a little more proud and much more relaxed when conducting their real estate dealings. Some real estate analysts even predict a boost in business thanks to the ruling on gay marriage—after all, gay couples can now legally put their names together on paper. From public housing benefits to income tax deductions, married gay couples can now look forward to benefits that married straight couples took for granted—it took a long while to get to this point, but we’re glad it finally did.