Woo's Pier 57: A New Cultural Hub for Chelsea on the Horizon 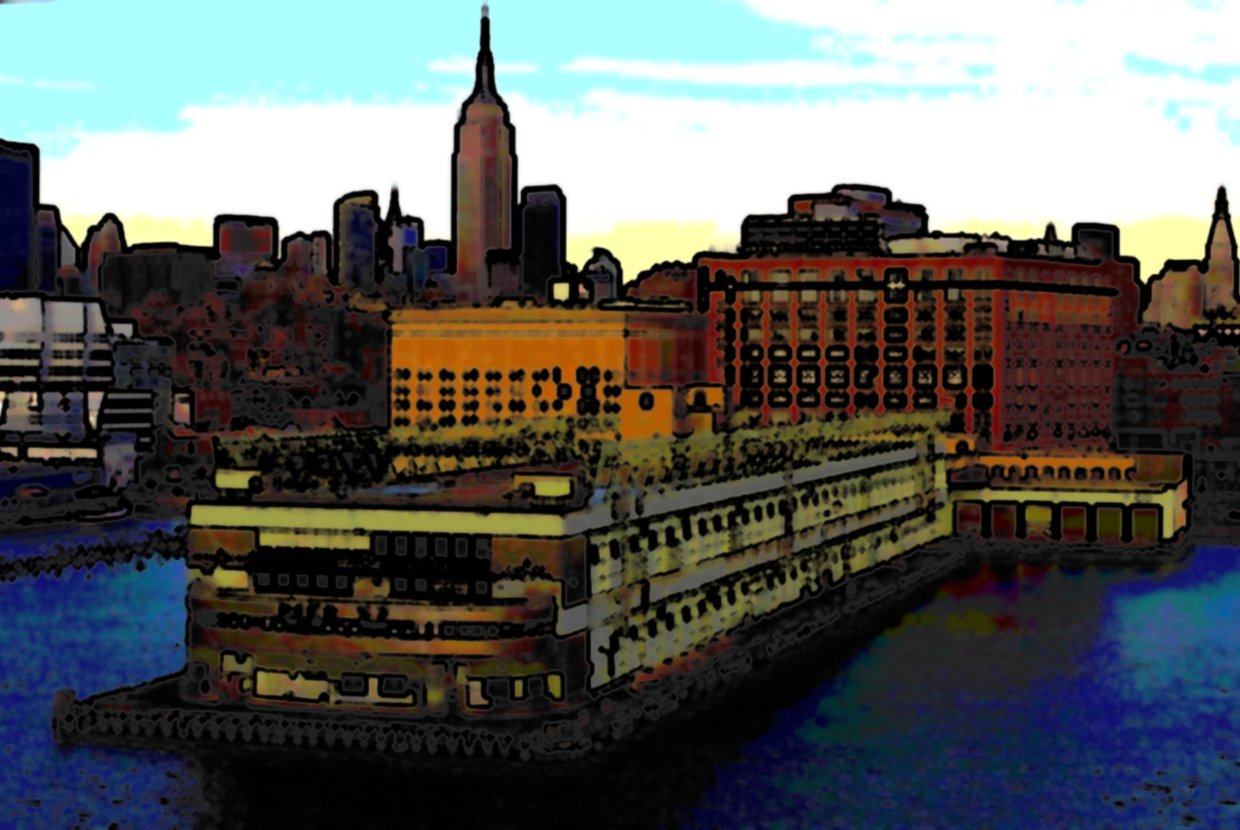 Young Woo is considered an intrepid in the world of development. He’s forward thinking, straying just far enough outside the box to keep tentative plans realistic and feasible, but not so far as to scare off potential investment. Back in 2009, he was able to beat out stiff competition with a novel design plan to convert Pier 57 into a hub for public market activity, housing local retailers and artisans. The plan was unanimously approved by the City Council in April, and has already leased spaces for several shops over the Summer.

Most intriguing about the project is Woo’s penchant for moveable space, incorporating 160-square-foot recycled shipping containers into the design called “Incuboxes”. These spaces will serve as attractive store locations for local businesses and artisans, as well as providing studio and community space, with some of the space being designated for educational purposes. Theaters, museums, and outdoor park space are all included in the multilayered plan, putting further emphasis on the communal and cultural aspect.

Woo’s implementation of moveable, compact spaces has already been seen in the now defunct Dekalb Market, a flea market in Downtown Brooklyn that simply could not generate the crowds needed to stay afloat. Pier 57 will serve as a chance to showcase the concept in a location that offers a more sustainable market. It’s a historic site between 15th and 16th Street in Chelsea, just down the road from the Grand Chelsea, The Oculus, and The Modern. According to City Council Speaker Christine Quinn, it’ll serve as a “new, sorely needed source of revenue” for the area.

Among the shops that have already leased space are a juice bar, a BBQ eatery, a shoe retailer and a design firm. A broad range of pop-up shops are expected to be hosted throughout the Summer, and plans for artistic and fashion based events are all bound to attract both tourists and locals. Woo’s new-age metropolitan bazaar of sorts has been able to generate quite a bit of interest and support, and with construction plans and storefront leases moving swiftly forward, it’s hard to see Pier 57 going the same way as Dekalb.