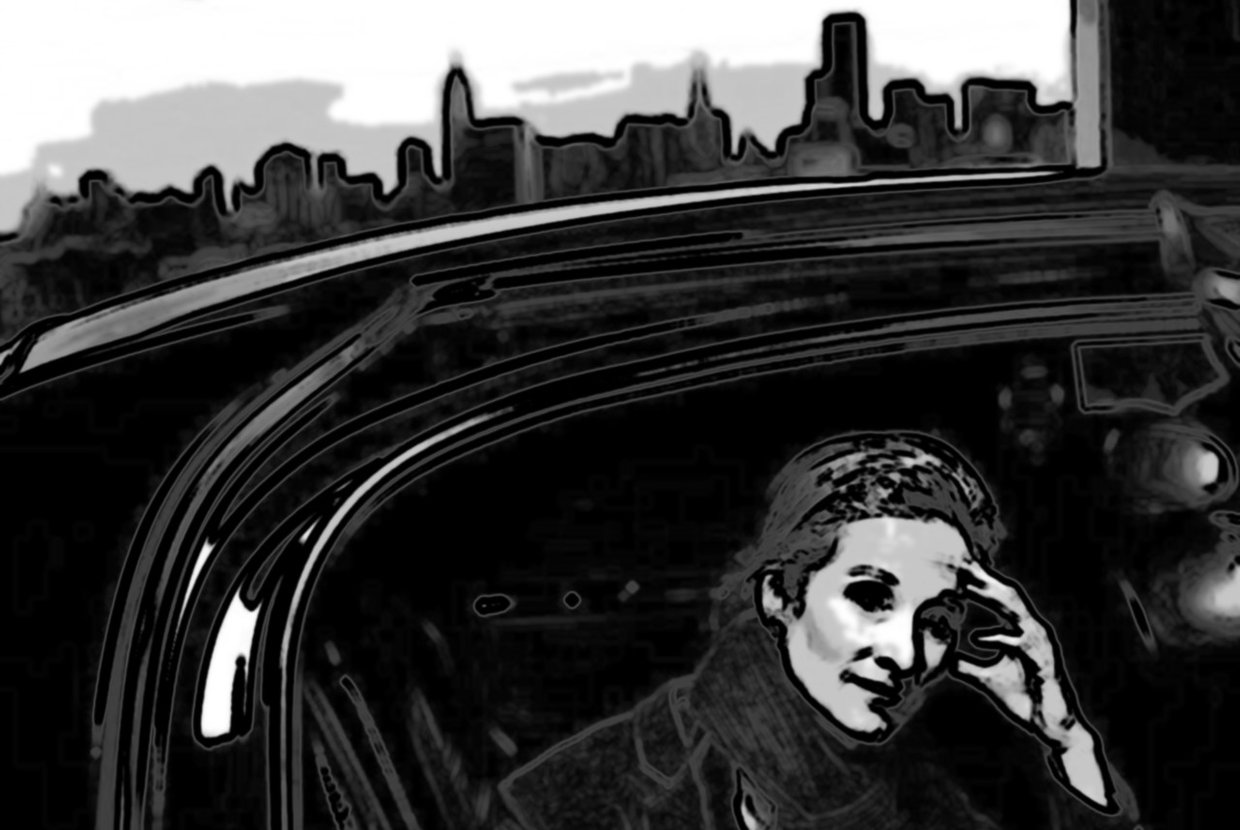 As Amanda Burden’s decade long tenure as the Chief of the Planning Commission is short lived now, there is already a buzz about who is going to take her place. The names making the rounds are Vishaan Chakrabarti - Director of Urban Real Estate at Columbia University and partner of SHoP Architects, Regina Myer - President of Brooklyn Bridge Park, and Anna Levin - member of the City Planning Commission and former Chairwoman of the Manhattan Community Board.

Architect/urban planner/developer - Vishaan Chakrabarti has had a rather ambulant career. At 47, Chakrabarti is anything but your regular real estate guy. During his time at the Related Companies he was the man behind the push for the Moynihan Station. Before this he was part of Bloomberg’s administration as the director of City Planning’s Manhattan Office, during which he was at the forefront of rezoning Manhattan’s Far West Side. This Kolkata native and New Yorker, became the first full-time head and now Director of the Columbia University real estate program and has been working on getting the programs structure to be more internationally inclined. He was an integral part of the NY2040 - a program focused on the city’s future infrastructure, re-zoning, and preservation needs. A strong advocate for density around the city’s main transit hubs, Vishaan Chakrabarti is expected to release a report projecting the increasing influx into the city which sits at about one million people by 2030, for which the city is not ready, falling short of 300,000 residential units. If he does make the cut to oversee the city’s ever rising skyline, he is expected to work on upzoning neighborhoods like Long Island City and South Bronx .

The driving force behind rapid development in areas of recreation, Regina Myer’s work in North Brooklyn is impressive. A loyal resident of Park Slope, Brooklyn, for two decades, and a graduate from the University of Michigan, Regina Myer served as the director of Brooklyn Office of City Planning for eight years before her stint as the President of Brooklyn Bridge Park since 2007. Her body of work in the city includes securing city and state funding for 20 acres of Brooklyn Bridge Park, which she was dedicated and determined to build a scenic spot on budget and on time for Brooklyners to enjoy. This project added five acres of new soccer fields at Pier 5, a basketball complex, and a bridge that connects the park to the surrounding neighborhoods. One of the most exciting features of the park are the new art installations that come up every season, promoted by the Public Art Fund. The gorgeous views of Brooklyn Harbor and the Manhattan skyline from the park is Myer’s favorite part. She is also working on sustainability through recycling materials and environmentally friendly park services like the solar-powered vehicles. It goes without saying that she would continue her success streak in improving Brooklyn, only time will tell what her big picture focus will be, if she takes charge.

With three very different candidates, their so far successful careers, and the varied areas of work they would like to focus on, the November 2013 elections is sure going to bring in a big wave of change with the Bloomberg and Burden era coming to an end.