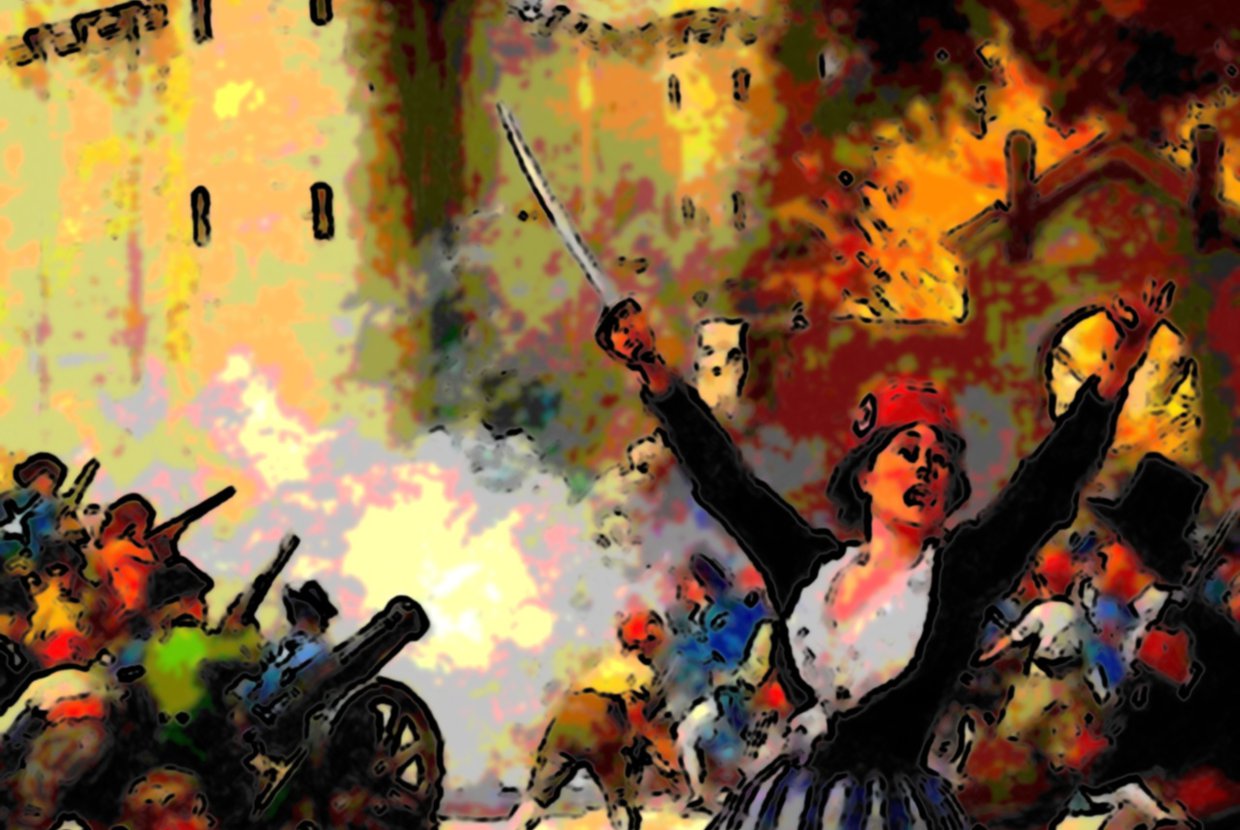 Only thirteen years after we claimed our independence from the British, the French copied us and had their own revolution in 1789, with the storming of the Bastille. French uprose against the royal government, taking the monarchy down and declared their independence.

The first French Republic started soon afterwards and on August 26th the Declaration of the Rights of Man and of the Citizen was proclaimed, inspired by the doctrine of “natural right.” It established freedom of speech and press which is so vehemently defended in France.

For more than ten years now, New York has made a point of celebrating the Franco-American longstanding friendship. Nevertheless, tensions have tremendously risen due to Edward Snowden’s disclosure of the spying issue by the United States over its European allies. Thus, the talks over a free trade agreement that were scheduled to start this week would probably be postponed. President Hollande vehemently warned that he wanted it to be delayed, saying “we cannot accept this kind of behavior between partners and allies.”

Even though the matter has tarnished Barack Obama’s image across the Atlantic, French special love affair with New York is still very much alive and New York knows how to show its enthusiasm. Events will be held mostly on Sunday, but you can already enjoy the French Restaurant Week, which started on July 8th. The best French restaurants around the city have designed special and affordable menus to have a foretaste and make you wait until Sunday.

Take advantage of the summer weather and go to a Petanque tournament on Thursday or go to a free French movie screening Friday night, at Tompkins Square Park. A live concert by one of the most unpredictable and outstanding French singer, Philippe Katerine will take place the 12th at the Florence Gould Hall - hurry up before the tickets sell out!

As tradition requires, the official Bastille Day Ball will be on Saturday. Held since 1924 in New York, it is known in France as the firemen’s ball. If you are not a dancer but still want to be a part of the festivities, French Tuesdays gives a Claude François show on Saturday as well.

However, Sunday promises to be the peak of the French touch. On 60th street, from 5th to Lexington Avenues, come and indulge in France’s finest. Drool over the upcoming crêpes, éclairs and cheese. Once full, listen to some accordion music, enjoy a mime act, the Cancan dancers, or watch the famous tiny 2 CV Citroën cars arrive for the end of their rally. Kids and adults, all the family will be able to take part in French learning workshops - always useful with the large French community populating New York.

Fiaf - French Institute Alliance Française - is to thank for the agencement of the street fair! So take out your French bulldog and your beret and stop by 60th street while waiting for Hollande to calm down and admit that he cannot do much without us!