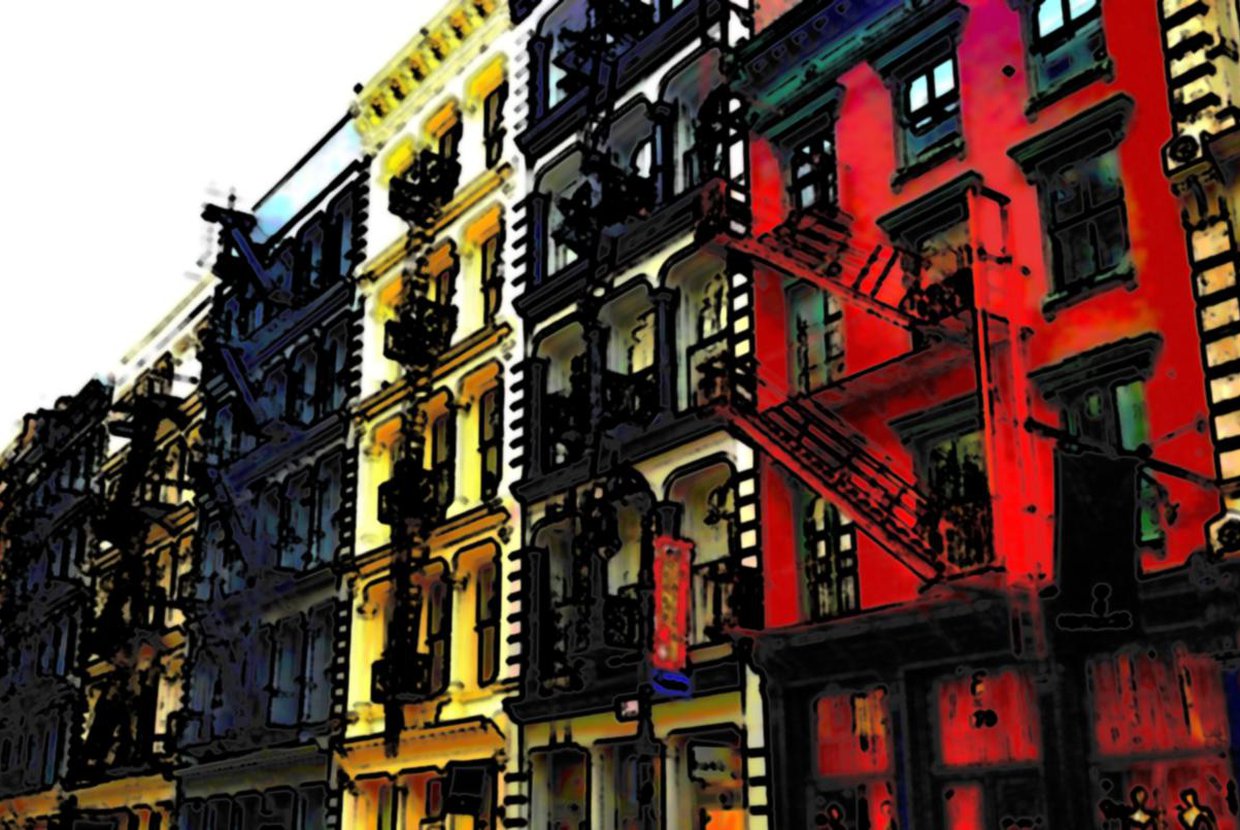 In an editorial published on Tuesday, the New York Daily News took to task the Landmarks Preservation Commission in New York City for going overboard with their zeal for preservation—according to the editors, the commission has been designating certain sections of the city as historic landmarks even though they don’t really have any significance in the overarching story of the city. For instance, the article notes that 30 percent of Manhattan properties are currently protected by the commission’s regulations, and included in that list are 48 vacant lots and 50 parking lots, spaces that could have been put to better use as real estate development sites.

The Landmarks Preservation Commission came into existence in 1965, after city officials disappointed with the demolition of the old Penn Station a year earlier decided that there needed to be a body to protect historically significant sites in the city from the fate of the much-loved train station. Since its inception, the commission has played an important role in the preservation of several significant New York structures, one of which is the Grand Central Terminal in Midtown Manhattan. If it hadn’t been for the efforts of the commission (and a certain lady called Jacqueline Kennedy Onassis), New Yorkers would have seen an office tower getting built over the structure.

But while the Daily News acknowledges the contributions the commission has made to preserve the original character of the city, the editors of the publication aren’t too happy about how some of these landmarking regulations are blocking developers from constructing new structures in the city. The editorial argues that not only are unnecessary landmarks stifling progress in the city, they are also limiting supply in a city notoriously short of inventory, thereby causing rental prices in New York to shoot up to alarming values. And if there’s one thing we can all agree on, it is that the rent is New York is already too damn high, and we certainly don’t need any hikes in that department.

However, it might be prudent to take the Daily News’ comments with a pinch of salt. As noted by some of the commenters to the article, the newspaper is owned and published by Mortimer Zuckerman, who is the co-founder, chairman and CEO of Boston Properties, one of the largest real estate investment trusts in the United States—so yes, excuse us for questioning if the editorial is a tad biased toward real estate developers. (For the uninitiated, Boston Properties is the name behind some of Midtown Manhattan’s famous glassy skyscrapers, which include the Times Square Tower, 540 Madison Avenue and the new building under construction at 250 West 55th Street.)

The editorial had also picked on a “Lower Manhattan” lot occupied currently by a gas station as an example of a landmarked space that didn’t deserve that designation. However, what they failed to mention is that this particular gas station is within the confines of the historic Soho district, and so, the Landmarks Preservation Commission is simply doing its job by being vigilant about any new structure that pops up in this neighborhood. If this regulation wasn’t enforced, New Yorkers would probably see an ugly glass tower pop up on the gas station site, which would certainly stick out like a sore thumb in a neighborhood as beautiful and architecturally-significant as Soho.

So, while the Daily News may be on point in asking the Landmarks Preservation Commission to not go too far with their designation of landmarks in the city, it is important to remember that every property that they regulate is different and each of them needs to be considered on a singular basis. Sure, there may be several empty lots awaiting development around the city, but given the astronomical prices the city’s real estate developers are getting for their properties today, they certainly can devote some more time and money in imagining better structures (which the commission would approve of) for these vacant spaces.