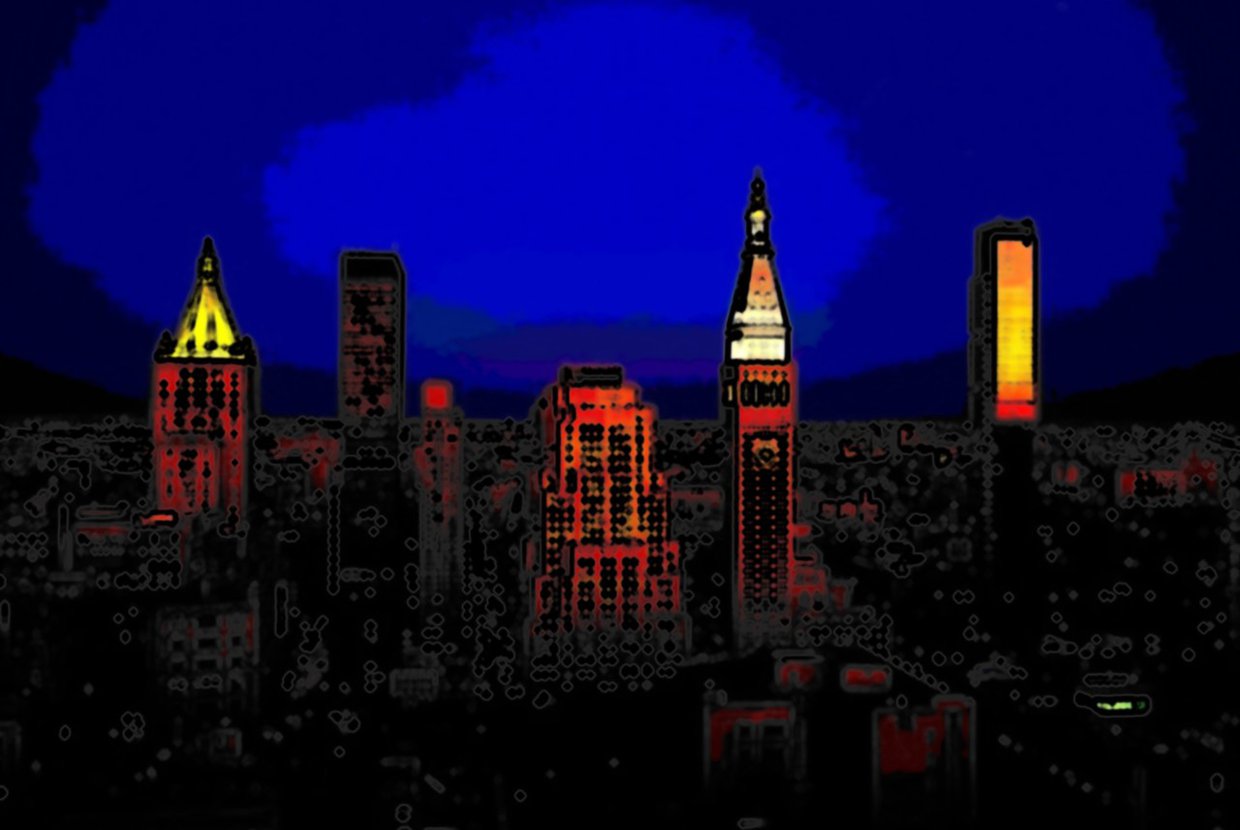 Nomad, which stand for North Of MADison Square, was long an area of the city that was left uncared for. However, in recent years real estate developers have worked to revitalize into this relatively untapped market.

The Madison Square Park has been a public space since 1686, and in the mid-nineteenth century, wealthy families began establishing residences around the park, with private brownstones and mansions were erected and it even became a favourite spot for the Gilded Age elite. However, by the late nineteenth century, the residential scene gradually disappeared to favor businesses - restaurants, office buildings, entertainment venues and hotels sprang during the commercial boom. From mid to late twentieth century, the neighborhood deteriorated. It quickly turned into a mecca for wholesalers, especially along Broadway with storefronts offering luggage, cheap jewelry, perfume and T-shirts, making of Nomad a real tourist trap.

Ever since 2001, spurred by the restoration project of the Madison Square Park Conservancy, the neighborhood has tried to have a new residential appeal, thanks to a new upbeat nightlife with trendy restaurant openings and upscale businesses. 241 Fifth Avenue, a 20-story glass tower, has recently been on the market with luxury condominiums. Among many others, Huys and the Toy Center have also added new luxury residential units to the neighborhood, which has helped to set a new level trendiness to a former no man’s land.

As far as nightlife is concerned, hotels have transformed the former location for debauchery into an affluent niche. Built in 1904 as the Breslin Hotel and once the home of Edward Steichen and Alfred Stieglitz, the Ace hotel decayed in the middle of the century and became a dumping ground for counterfeit products. It now stands as one of the first buildings in the area that succeeded to reinvent itself, hosting Alexander Wang's Fashion's Night Out Party, turning it into a fav’ spot for artists and hipsters. Following this model, the NoMad hotel was restored in a European fashion, inspired by the French designer Jacques Garcia, and became known for its upscale dining.

With Koreatown as a neighbor, it’s not a surprise to learn that Nomad is home to Hanjan, a Korean barbecue, led by chef Hooni Kim who already has a Michelin star. He tries to bring into your plate the tastes of Korean street markets while still being a very refined cuisine. For fans of less spicy foods, Sarabeth Levine has recently opened a new location at Park Avenue South, which will please sweet eaters. For those who are now ready to rediscover a forgotten part of the city, the rising neighborhood is also known for its hectic music scene, with many jazz bands populating the area.