Sandy Made The Whitney Wise? 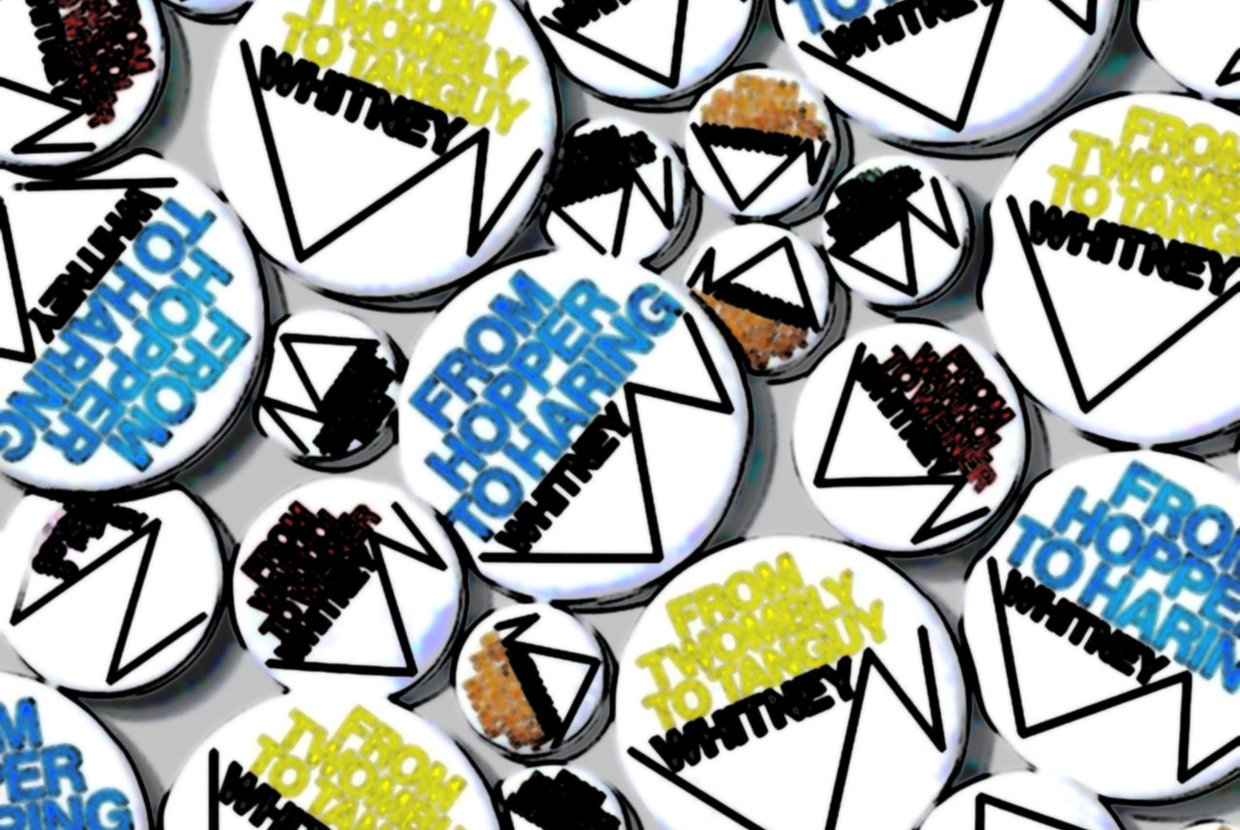 Whitney Museum located on the Upper East Side, was borne out of the sculptor Gertrude Vanderbilt. Recognizing the struggles artists faced back in the twentieth century, Ms.Whitney began purchasing their work and adding to her collection. Before she began the Whitney Museum of Art, she housed her collection in a studio in Greenwich Village, and later when her collection outgrew that space, she wanted to give it to the MET, not until they turned it down, did she decide to open a museum of her own, located on West 54th Street in 1963, which was later moved to its current location on Madison Avenue at 75th street.

The museum has been a treasure trove of its ever increasing art collection, which yet again is the result of their big new move closer to the river, in the Meatpacking District, on Gansevoort Street between West Street and High Line, overlooking the Hudson;while its current location is on Madison and 75th Street will be fully operational. Once the Whitney Museum moves to its new location, the Metropolitan Museum of Art will be moving in their modern and contemporary art galleries to this space.

That being said, in the wake of the recent super storm Sandy that swept through the East Coast, the new museum construction site suffered heavy flooding, considering its proximity to the river. With 6.5 million gallons of water that engulfed the the site, it forced officials to stop and rethink their plans, for the so as to protect the museum for future floods.

Considering its vulnerable location, the museum has plans on taking measures like storing their art pieces on the fifth floor,which is 60 feet above the lobby level. To add to these measures the museum in ties with the German firm WTM - who specialize in storm modelling, teamed up to create a system that would keep Whitney, untouched in case of a floods or any other catastrophes.

Renzo Piano, the designer of the new building and the museum are making sure the space will be well protected; by aluminium and steel barriers, which will be readily available to assembly in a jiffy, the northern glass wall will be waterproofed, and the docks and west entrance to the new museum will have watertight doors - built by the folks who built them for the Canadian Coast Guard and offshore oil rigs.

With Whitneys capital funding up by $40 million to $760 million, with $20 million for flood protection and another $20 million for unplanned costs, Whitney Museum sure has a plan. Scheduled to open its doors to the public in 2015, the museum will span 63,000 square feet, making it the largest columnless exhibition space, including four outdoor terraces, a ground level free gallery, a cafe, and a restaurant run by Danny-Meyer. The museum on completion also has plans on keeping it open longer, may be till 10-11pm, since they feel it matches the nature of the neighborhood, where people are out until much later.

While Whitney is ready to brave the storm, and Bloomberg’s storm safe building proposal gets underway, New York will have an elevated sense of preparedness when the next “eye of the storm” is on the East Coast.