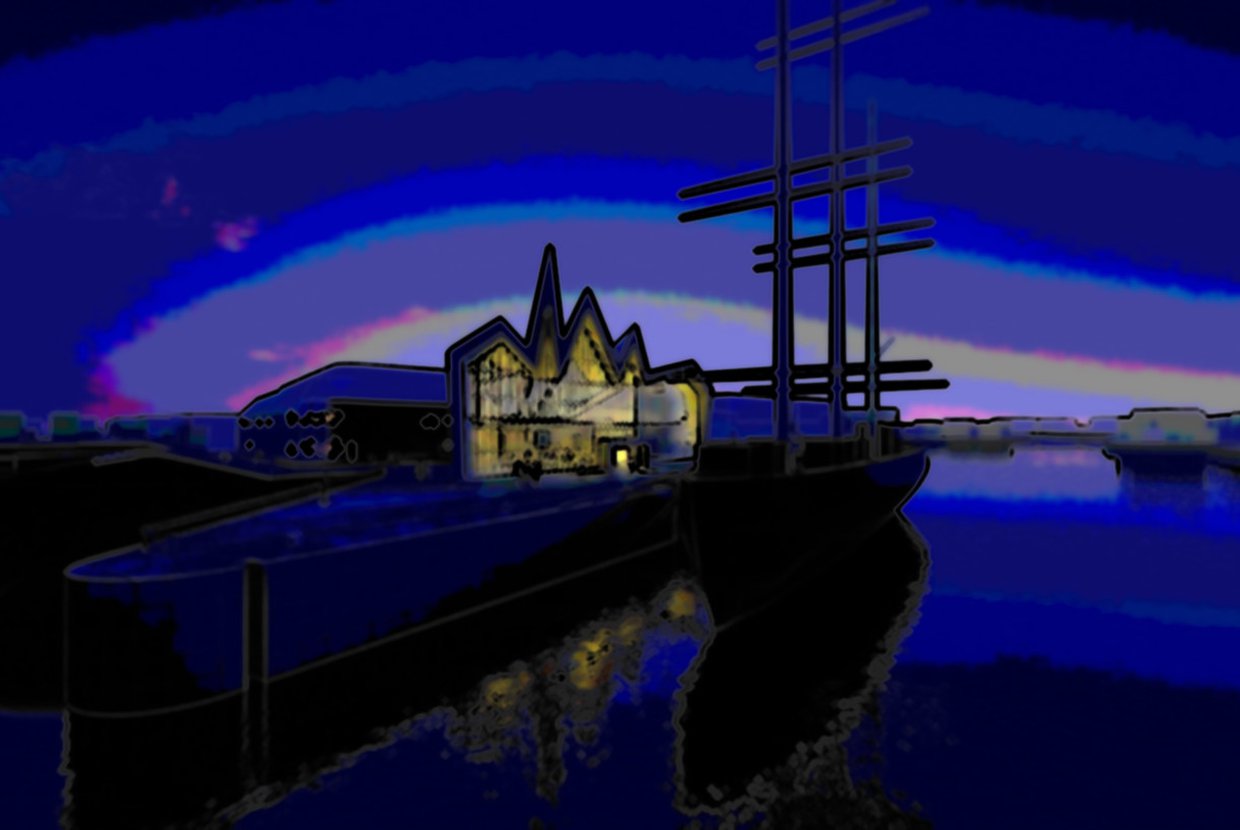 Born in Baghdad, Iraq, Zaha Hadid was introduced to the world of architecture early on, when she lived in a Bauhaus-inspired building, at a time when modernism implied progressive thinking in the Middle East.

With a mathematics degree from the American University of Beirut, Dame Zaha Mohammad Hadid had the opportunity to spread her wings and explore the world of architecture during her time at the Architectural Association School of Architecture in London. This was where she met today’s architectural stalwarts Rem Koolhaas, Elia Zenghelis, and Bernard Tschumi.

Her career in the the world of drafts and drawing boards began when she worked with her former professors Rem Koolhaas and Elia Zenghelis, at the Office of Metropolitan Architecture in Rotterdam, of which she became a partner in 1977. It was not until 1980 that she began her London based practice, that today employs 350 employees at their headquarters in Clerkenwell, London.

Over the years Zaha Hadid’s design prowess and architectural sensibilities, have had her raking in awards and accolades. She won the Pritzker Architecture Prize - the industry’s top awards equivalent to the Nobel Prize, in 2004, making her the first woman and first Muslim, to do so. Winner of the Stirling Prize for two years in a row (2010-2011) for one of her most popular structures the Maxxi in Rome and the Evelyn Grace Academy - a Z shaped school in Brixton,London; ranked 69th on the Forbes list of “The World’s 100 Most Powerful  Women” in 2008, named by the Time as one of the worlds influential thinkers in 2010, and listed at number 42 on the “The World's 50 Most Influential Figures 2010” by the New Statesman.

Often refered to as the "Lady Gaga of Architecure", Zaha Hadid has been the creative mind behind several projects around the world, and the common thread that cuts through it all, is her futuristic design approach. Swooping, curving structures, made of all metal and glass - draws you in with its geometric shapes, sharp angles and fluid curves that almost look unreal. Her larger than life conceptualization of these structures like the Vitra Fire Station located in the Museum's Chair Vitra Campus in Weil am Rhein, Germany; Beko Factory in downtown Belgrade, Serbia; the Spaceship house she designed for supermodel Naomi Campbell, her exhibit at the Philadelphia Museum of Art - Form in Motion, and the Riverside Museum of Transport and Travel incorporating Glasgow’s heritage in the design; among several others.

Continuing her winning streak of sleek, edgy, and almost shapeless structures that have remained characteristic of her designs all over the world, the diva of design is all set to wow New Yorker’s with her showstopper Spaceship design at 520 West 28th Street, a 11-story condominium, with each of the 37 condo’s spread over 5,500 square feet, is set to rise next to the High Line. She is back to prove that coming back bigger and better is her mantra, after she lost out to the creme-de-le-creme of the architectural world in the High Line competition.

A Closer Look at the Design

Open floor plans, high-ceilings, multiple core elevators, private entrances to each residence,seamless flow between art and architecture, lobby and entrance way with double the height, outdoor gardens, expansive terrace space, indoor pool and spa; are just some of the features of this futuristic condominium. Apart from designing the structure itself, Hadid is also involved in the interiors, and a fan of Mad Men,  on a lighter note she said, “I call the split-level unit the ‘Don Draper apartment’."With edgy features that encapsulate the consumers imagination, like "water-jetted" marble, with a ­frozen-in-stone ­liquid patterning, in the lobby of 520 West 28th Street, we are sure this will see a spike in the new pre-sales trend that is the new kid on the real estate block!

“I am eccentric, I admit it, but I am not a nutcase” - Zaha Hadid