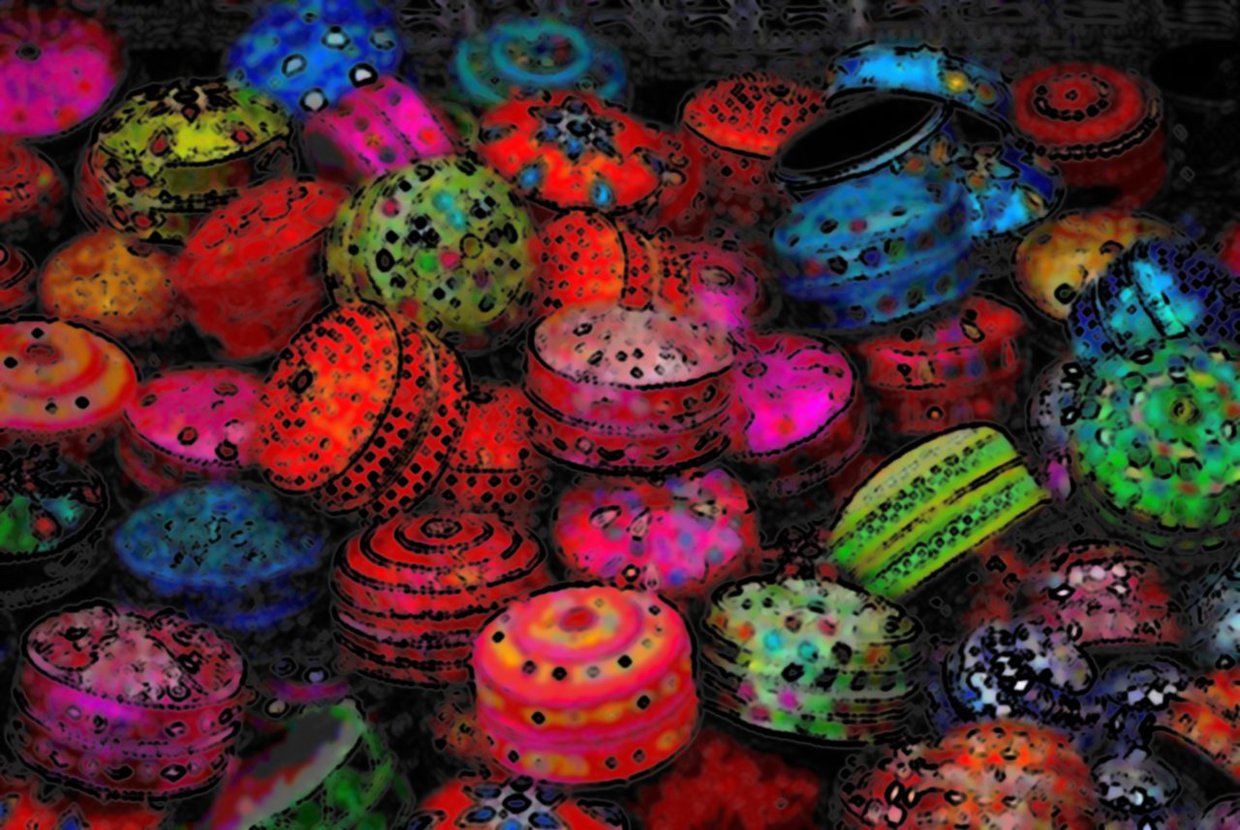 New York has long been a melting pot of people, culture, and cuisines, from across the globe; that makes for a warm welcome, whether you are from Bangalore or Berlin! I am from Bangalore, and in the 2 years I have been in the city, I have met and mingled with people from almost every corner of the world. With so much diversity, the city is naturally home to several ethnic enclaves like Little Brazil, China Town, Little Italy, Little Manila, Korea Town, Little Poland, Little Germany; and the list goes on.

Moving thousands of miles away from India, I soon found my way around, on staying close to my roots; Little India. Here is my list of Indian experiences, wrapped with the aromas of all-things - Home!

India and Indian’s have a spiritual connection that dates way back to its first Vedic scriptures, and although not as religious myself, having a sanctum in the city, to connect to your roots is the need of the hour. Take your pick from the calm and peaceful 2nd floor space, quietly tucked away on the cobblestoned streets of SoHo - Broome Street Ganesh Temple in SoHo, hop on the 7 line to the typical South Indian style Ganesh Temple at Flushing Queens, or visit the Iskcon Hare Krishna Temple in Brooklyn; to connect to your innerself and destress.

With 28 states, 22 languages and around 8 different religions; finger-lickingly delicious food is at the center of it all! Here are my top picks to dig in - Indian style!

1. Saravanabhavan: Quintessentially South Indian, Saravanabhavan is located at the heart of Little India, at 28th Street and Lexington Avenue. If it is your first time here, their steamed rice cakes - Idli, dipped in coconut chutney and lentil curry (Sambhar), along with the Indian doughnut - Vada, and the golden brown crepe with a mildly spiced potato filling - Masala Dosa, is a must try.

2. Hampton Chutney: If spice isn’t your cup of tea, don’t fret, you can still enjoy the flavors of South India, with an American twist on it. Try their Classic Masala Dosa or their Uttappam (like an open face crepe), and wash it down with the Masala Chai - which is probably the best I have had till date!

3. Junoon: For an Indian fine dining experience, Junoon, located on 27 West 24th Street, is the perfect place to enjoy authentic North Indian cuisine, to tickle those rather bland American taste buds! A must try is an Indian street food staple, the Indian Chaat. A spicy, sweet, and crunchy plate with fresh ingredients, is the perfect appetizer, while cocktails with that Indian twist like the Spice Trail and Proxy Sour, go very well with the flavors of the cuisine, for your main course the perfect harmony of baked Indian bread and mildly spiced curries, seems just right, and finish off with traditional Coconut Rice Pudding and a mug of authentic Lassi.

For more restaurant options head to Jackson Heights, Little India, and Curry Row, to delve deep into the aromas of India!

Ashtanga Yoga Shala: Started by Eddie Stern, this is the same space where the Broome Street Temple is. Dedicated to the teachings of Yoga Guru - late Sri K. Pattabhi Jois from Mysore, Eddie traveled to India and has diligently learnt under the hands of the late Guru himself. Unlike most yoga studios in the city, that just pop up out of a couple of months of yoga practice, taught in heated rooms, this is yoga in its true form.

Like bacon is to Americans, so is bhangra and bharatanatyam to Indians! To learn the nuances of Indian classical dance, the Kalai Aham - American Institute for Indian Classical Dance, under the expertise of Mathy Pillai, in the peaceful and spiritual environs of the Ganesh Temple at Flushing, Queens, and to learn some Bollywood moves, Pooja Narang’s Bollywood Axion in Midtown is the place to be, and for Punjabi-style Bhangra, Dhoonya Dance and Bollywood Funk NYC Dance School, are the best places to go to.

Bollywood is known to be one of the largest centers of film production in the world, centered in Mumbai, India. With several hundred Bollywood movies released each year, Indians here in the city can enjoy screenings at the 42nd Street AMC and the Big Cinemas on 59th Street.

Festivities are a big part of Indian culture, and this is best enjoyed during Diwali which is a big event in the city, Navaratri in Queens, India Day Parade - a celebration of Indian Independence Day that happens on August 15th in Midtown, and the annual Ganesh Parade which happens at the Ganesh Temple in Flushing,Queens, among several others.

With so many experiences packed in, India is after all not so far away!