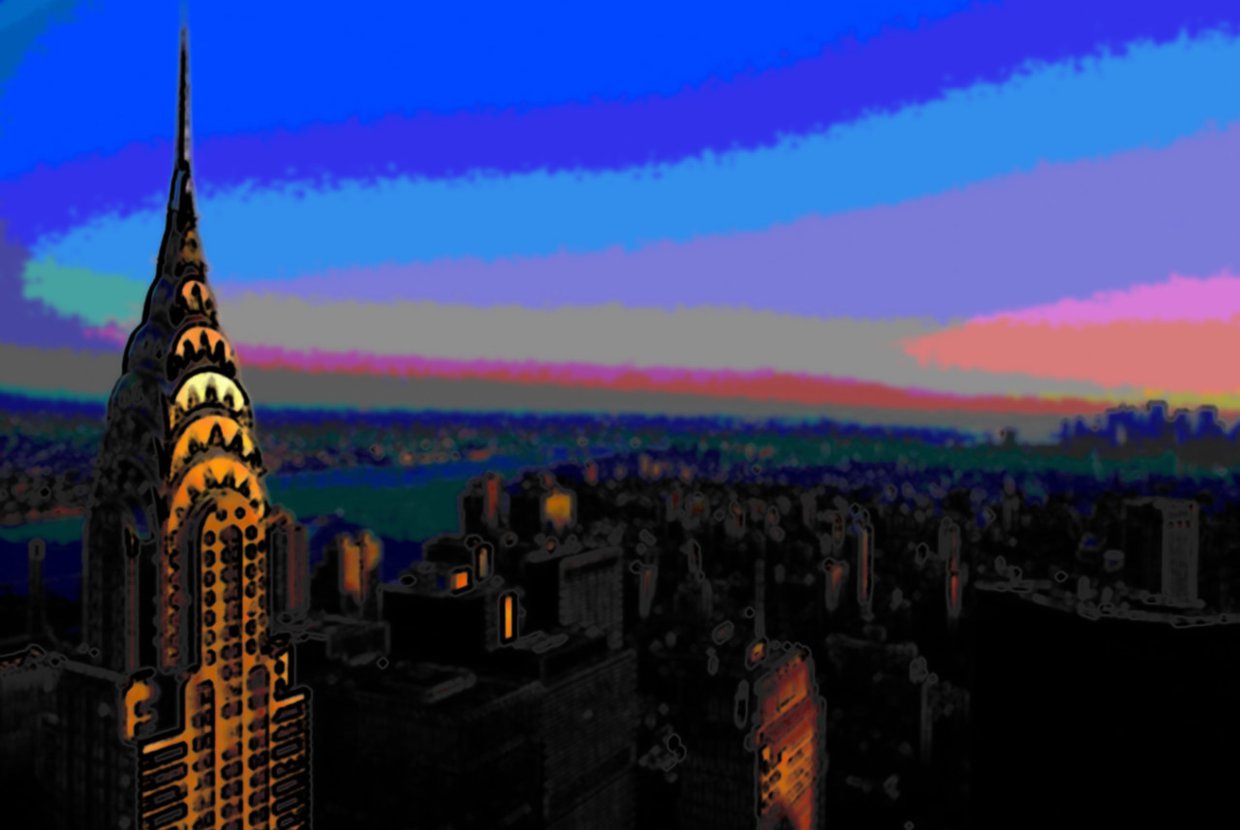 Malkin Holdings Law Firm, the company that controls the Empire State building, isn’t looking to give it up just yet. With three unsolicited bids to buy the building up to $2.1 billion dollars, it seems they have something different in mind for the landmark.

Owners are pushing forth with a plan to turn the building into a public real estate investment trust including 18 other properties. Soon enough, the public will be able to own a piece of the 2.9 million square feet that the Empire State Building has to offer. The monetary dealings have been a bit foggy for the public, and new information has popped up in regards to investments and finances of the high rise.

The ESBA has many investors resulting in a smaller share for each. The Blumenthal Family, Brandeis University, and Joan Konners’ heirs. It is no surprise that the largest investor in the association is the Malkin family, owning 6.2% with a pricetag of $80.8 million. One of the smallest shares is .75%, owned by Richard and Claire Morse, however it is still worth a whopping $9.9 million dollars.

There are quite a few famous tenants that hold coveted spots in the skyscraper’s 102 floors, so it’s not a shock that shares in each company are worth a pretty penny. The top buyers, according to The Real Deal, pay a hefty price tag.

LinkedIn has a 32,000 square foot space in which they pay $1.2 million dollars a year. Coty, the perfume manufacturer that went public last year, has space on the 14th through 19th floor that they pay $8.9 million dollars a year for. Li & Fung, a fashion manufacturing firm headquartered in Hong Kong has the biggest lease in the entire building, paying $19.3 million dollars for 500,000 square feet of space. The Observatory, world famous and located on the 86th to 102nd floor, generates $92.2 million dollars for the building with its annual 4.1 million visitors. Although the bids to buy the Empire State Building by the real estate developer Thor Equities and other were squashed, the future of the building looks bright.