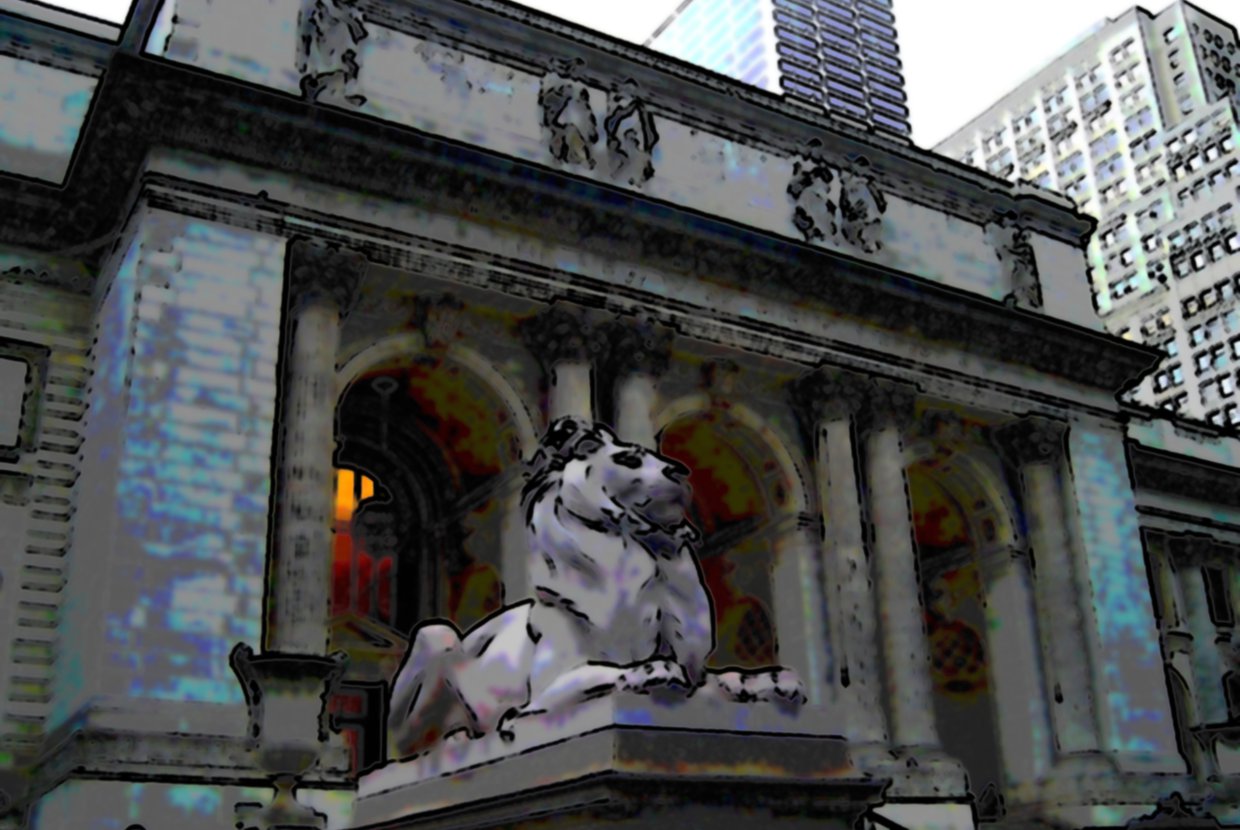 The Stephen A. Schwarzman Building adjacent to Bryant Park, more commonly known as the main branch of the New York Public Library, is currently on sale in order to pay for a series of renovations costing $300 million under a series of changes it has been enacting for several years. The New York Public Library (NYPL) has planned this ambitious project, called the Central Library Plan (CLP), since 2005 and has done it largely in secret and without any input from the public, subsequently causing a stir from New Yorkers when it finally opened for public input in early 2012.

In an excellent article about the NYPL, Scott Sherman of The Nation, explores the controversial hidden history of the CLP, its reasoning and what factors have lead to the current state of the NYPL. In summation, Sherman details how the city government refuses to establish a minimum “baseline” budget with the NYPL and the fiscal uncertainty that it has always faced as a result. These financial battles have largely been losses with their effects mitigated by the saving graces of the City Council, which restores most of the NYPL’s slashed budget.  Between 2007 and 2010 alone, the NYPL budget has dropped approximately 19% despite its rising popularity amidst economic recession. The NYPL, operating 87 branches across the five boroughs, is a huge albeit underfunded organization that has had to take desperate measures, such as selling paintings like Durand’s Kindred Spirits and several George Washington portraits by Stuart in 2005, in order to stay afloat.

The dire need for funding for the NYPL then escalated to the selling of the Donnell Library branch at 20 West 53 Street in 2008 to Orient-Express Hotels for $59 million. Orient-Express, however, had to back out of the deal in 2009 due to an uncertain economic climate and the property instead went to the Tribeca Associates and Starwood Capital Group, who currently plan a 60-story tower on the site. Yet the new building, the Baccarat Hotel and Residences, plans to maintain a library on the lower floors of the building, although not without some protest from the public.

The NYPL has additionally sold floors three through seven of the Science, Industry & Business Library for $608 million back in 2011 as another part of the CLP. Yet this, along with the selling of the Donnell Library was conducted without any public input and has since caused considerable backlash from the public.

The publicity of the CPL caused further outcry when it became public knowledge that renovations were planned for the Schwarzman Building. British architect Norman Foster, as many know, has been selected to lead the renovations of the main NYPL building. Yet Foster’s plans, detailed here, called for massive and consequently controversial renovations that failed to receive much enthusiasm from the public and NYPL members alike when made public in December 2012, causing him to scrap them.

The fate of the NYPL and the Schwarzman Building remain uncertain as of now. The NYPL still intends to sell the building and continue with the CLP under its current president, Anthony Marx, despite the mounting opposition against the CLP. In his article, however, Sherman suggests that the process could go much smoother if a policy of transparency were adopted, actual librarians were better consulted in planning the future of the NYPL and a minimum budget were established for the struggling yet popular institution.

Michael Kimmelman, architecture critic of The Times, has warned “If you’re going to be spending untold millions on this plan, it better be what the city really, really needs. Otherwise, this will be considered one of the calamities of the city’s history, along with Penn Station,” which could very well happen if a desperate NYPL continues haphazard changes.