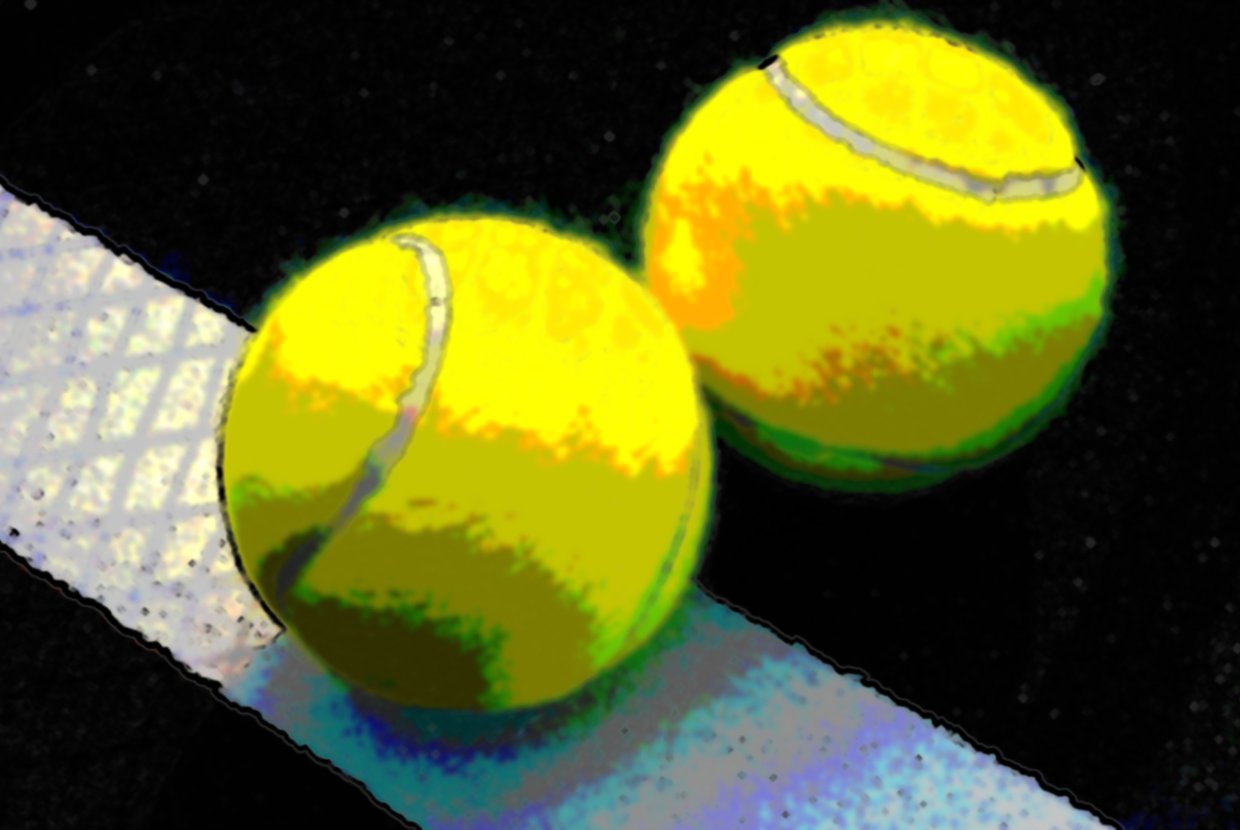 At just 35 years old, the United States Tennis Association Billie Jean King National Tennis Center in Queens will soon be getting a facelift.

Home to the U.S. Open, the center might finally measure up to the other locations included in the Grand Slam Tournament. The center, which is open to the public 11 months out of the year, now takes up a whopping 46 acres of Flushing Meadows Corona Park. It is leased to the NYC Parks Association by the National Tennis Association and includes 22 courts, plus 11 courts in the park.

Recently, the New York City Council voted 47-1 in favor of the $500 million dollar deal to renovate and expand the National Tennis Center. The overwhelming majority in the vote is a surprising one, seeing as the facility and others in Queens have faced a slew of problems in the past. Former Mayor Rudy Giuliani refused to attend the inaugural match of the Arthur Ashe Stadium because he was strongly against deals made between the city and the USTA.

The most major changes to be made are the renovation of Arthur Ashe Stadium, and two new stadiums to replace the smaller Louis Armstrong stadium.

Arthur Ashe stadium is the main tennis stadium of the US Open and is the largest outdoor tennis-only stadium in the world. Plans to install a retractable roof are included in the large budget, which would make for a better experience for spectators, players, employees, and even sports broadcasters. For five years in a row there have been rain delays that push the US Open’s schedules back and complicate the situation for everyone involved. With a retractable roof, these inconveniences will be a thing of the past.

The expansions include adding .68 acres of land to the park and .26 acres to the main facility, with enhanced visitor amenities. In addition, the NTC’s facilities will be available to be used for other events such as high school graduations and local career fairs.

The USTA also has plans to give back to the city. As well as creating a non-profit group to help fund the park, similar to the Central Park Conservancy, the organization will offer tennis coaching programs for local children. All changes are expected to be completed as early as 2018.