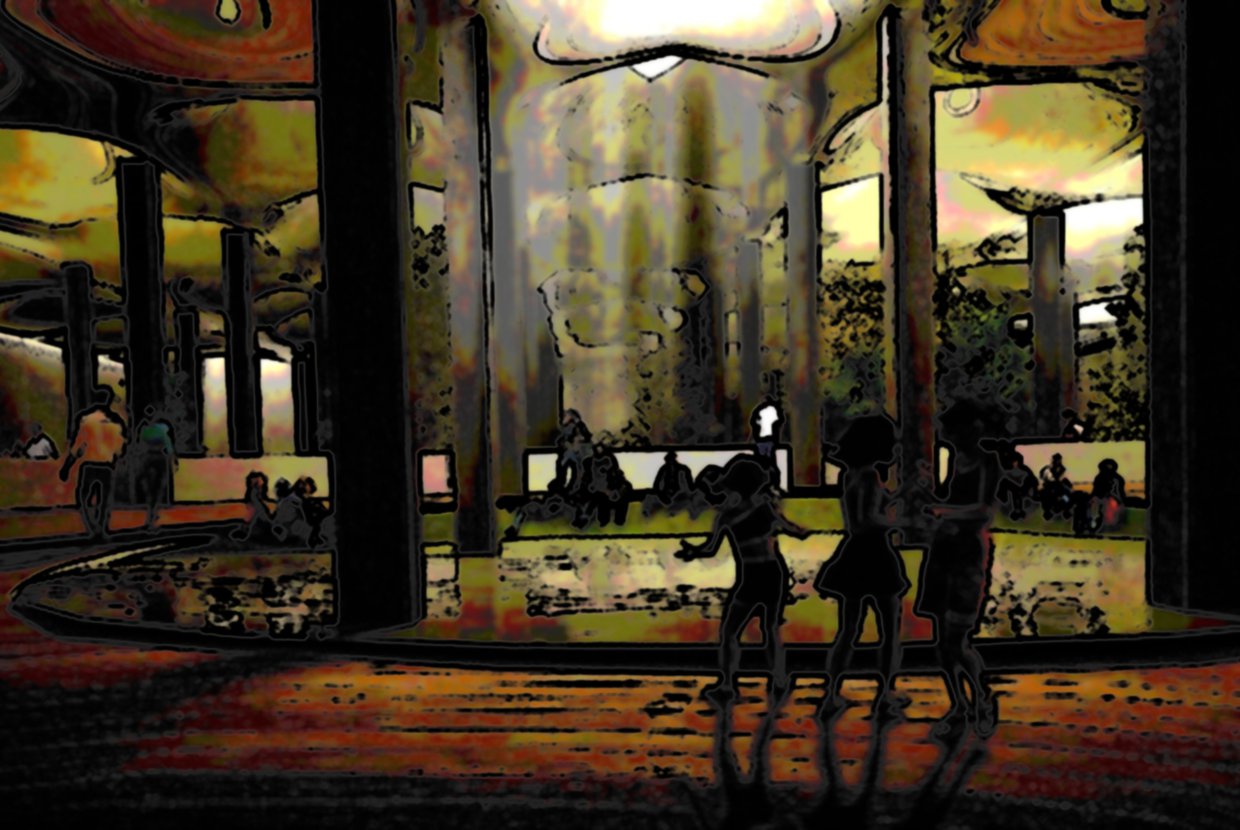 Although Manhattan has virtually no room left for new development, especially park development, this has not deterred creative thinkers looking to beautify the city and create new public spaces. The High Line, the famous and ever-expanding park initiative, has long been the poster child of repurposing unused land for a park since its proposal and opening in 2007. The High Line has since inspired other initiatives such as the beautifucation project on the West Side Highway, yet the Low Line project has stolen the spotlight due to its unique and ambitious goal of creating the world’s first underground park. The Low Line, much like its above-ground counterpart, will repurpose an unused portion of MTA property in the Lower East Side.

The proposed area, the Delancey Underground space, was a trolley terminal for streetcars coming in and out of Brooklyn but has been out of use since its closing in 1948. The space is quite large at 16,000 square feet (1.5 acres) and would be more than an urban anomaly, rather an active park with various events such as farmer’s markets, performances and concerts. The complex technology behind the design would essentially ‘funnel’ light gathered from solar dishes at street level into fiber optic cables and distribute natural sunlight to the area below to sustain plant life. The intended result would imitate an outdoor park that seems entirely natural, that is, except for the fact that it’s underground.

The two minds behind the project are James Ramsey, an architect and former NASA engineer, and Dan Barasch, also an architect, who want the Lowline to be an experience visitors will never forget. The Low Line would not only be a park, but a technological marvel that leaves visitors in awe. In an interview, Barasch said the project would hopefully be completed within 10 years, alongside the Lower East Side’s SPURA (Seward Park Urban Renewal Area) project. Ramsey and Barasch have hopes that their Low Line would, in conjunction with the SPURA project, support local businesses and further revitalize the Lower East Side. In time, they envision the Low Line becoming an icon of the historic neighborhood.

But what are the Low Line’s chances of becoming a reality?

So far, quite likely. The project has received overwhelming support from the public and several government officials. The Low Line’s initial kickstarter campaign was highly successful and  funded a warehouse exhibit of the proposed park. Yet even though the Low Line has support from organizations like the Lower East Side Alliance, the Parks Department and the MTA (which owns the proposed space) there is a considerable amount of red tape to get through still and the current design and plan is still preliminary in many regards.

The Low Line has nevertheless created a stir among New Yorkers and continued financial support could make the Low Line a success. Should the Low Line become a reality, other underground park projects in New York City and elsewhere may ensue.