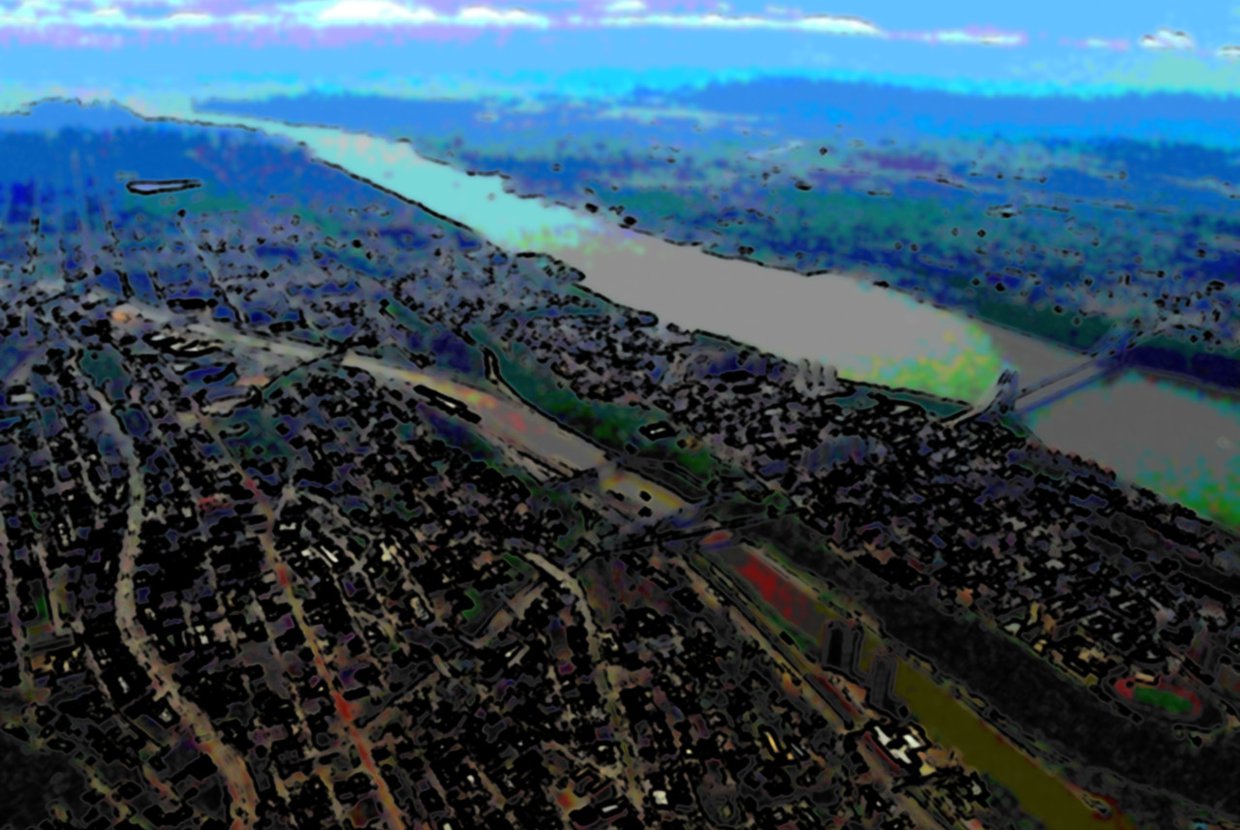 With Queens out of the picture, Major League Soccer (MLS) is eyeing the Bronx for a new stadium and franchise. The latest proposal would bring a 25,000-to-30,000-seat stadium for the New York City Football Club (NYCFC) to a site just south of Yankee Stadium.

According to the New York Times, the site in question is nine acres of land between East 153rd Street and the Major Deegan Expressway. Yankees’ president, Randy Levine, noted that no parkland would be involved with this site, which was a leading cause of the Queen’s stadium proposal meeting opposition.

In Queens, the stadium would have been built on up to 13 acres of land in Flushing Meadows-Corona Park—the city’s fourth-largest park at 898 acres. In its plans, MLS would have invested millions of dollars into the park and revitalized existing fields, but the public outcry resulted in the franchise’s decision to look elsewhere.

The location near Yankee Stadium makes sense. It is easily accessible by public transportation, and NYCFC would not play any home games during Yankees home games, avoiding increased traffic. While New York City already has a franchise in the New York Red Bulls, the team has always played its home games in New Jersey.

The newest proposal, however, is not without its fair-share of difficulty. Part of the land is currently occupied by a Yankee Stadium parking garage, which a non-profit with financial troubles runs. Similarly, GAL Manufacturing Company currently is located in a 100,000-square-foot factory on part of the desired land.

While these uncertainties might raise concern over approval, NYCFC has made it clear that they are willing to take extra steps, as they would have in Queens, to secure the location, including building a new building for GAL in the Bronx.